After more than 4 months, we once again packed a suitcase and caught a plane. This time it was to Palma del Río in Córdoba. Noah was particularly excited and hoped it would be a big plane (so he’d have his own screen with activities). Short journeys don’t tend to have them though, so I brought a normal activity book like the whole of last year 😉 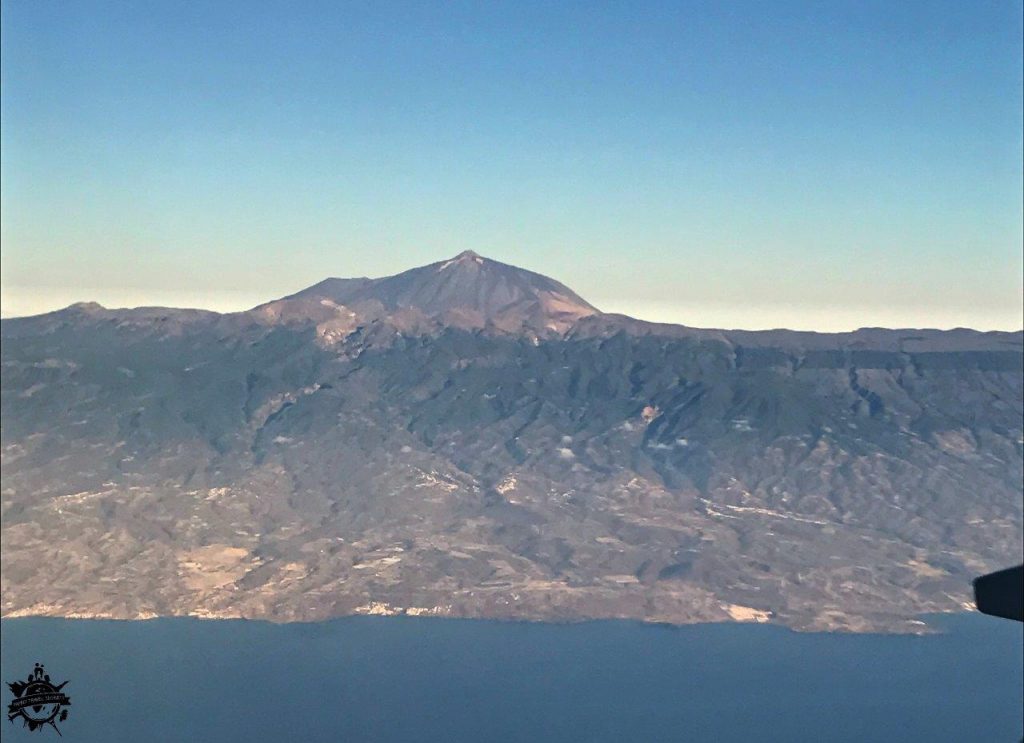 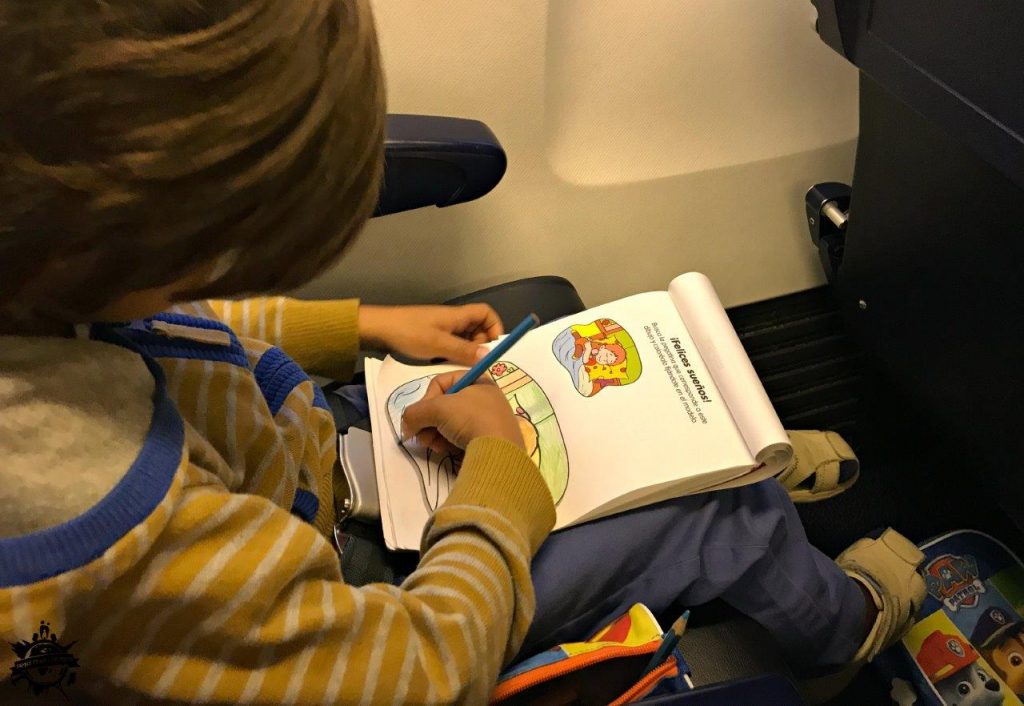 Family Travel Secret
Inevitably after nearly a year of travel, when we stopped we realized how tired we were. But like all good things, after a while you start to miss them and with time you start planning your next adventure.

We arrived in Madrid and met up with Casandra, Ariadna and Michi, who’d been to a concert the night before. Then we took the AVE towards Sevilla and finally the car took us to Palma del Río (in Córdoba province). On the way we had time to admire the sunset and when we arrived we had a dinner which included typical food from the region. 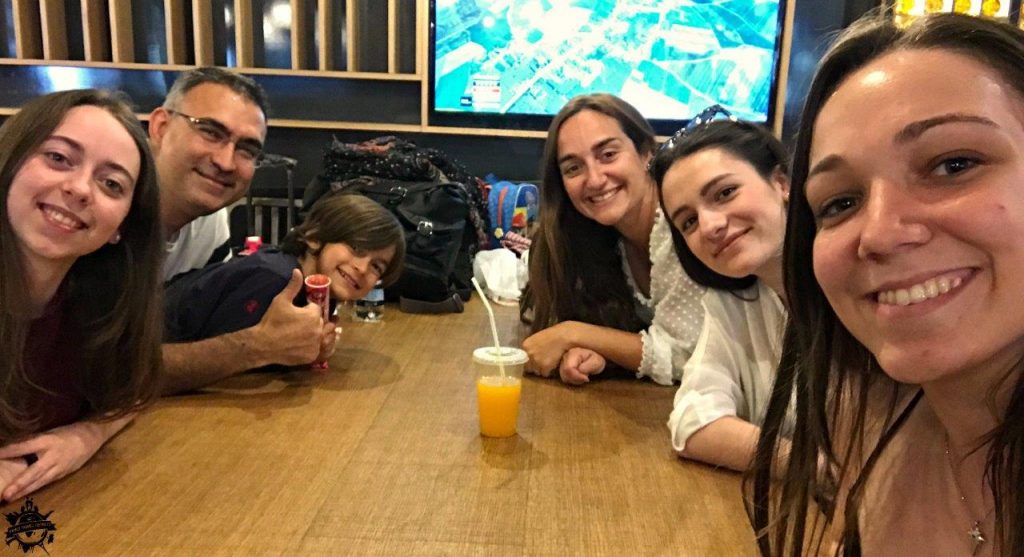 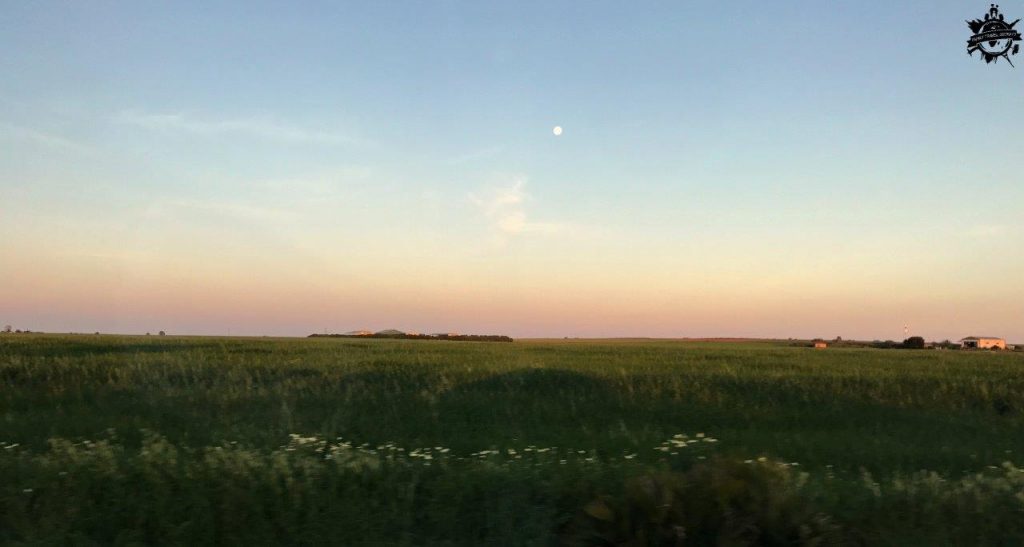 On the first day we were forced to take things easy at the hotel, as Noah was feeling ill and had an upset stomach. On the Tuesday he woke up feeling completely recovered, so we were finally able to explore this beautiful Andalusian village.

We went to a market where pretty women didn’t have to pay to try a strawberry (ugly women had to pay €1 😅😅) What luck – we all got one! 😂😂 These Andalusians are so charming … 😂😂 Then we spent a long time in a great children’s playground.

In the afternoon it was very hot, so we stayed by the pool in the hotel surrounded by the smell of orange blossom 😊 The hotel where we stayed this week is in an old Franciscan convent. We made the most of it by having dinner and enjoying the pleasant atmosphere on the terrace, where we drank lots of orange juice. Delicious! 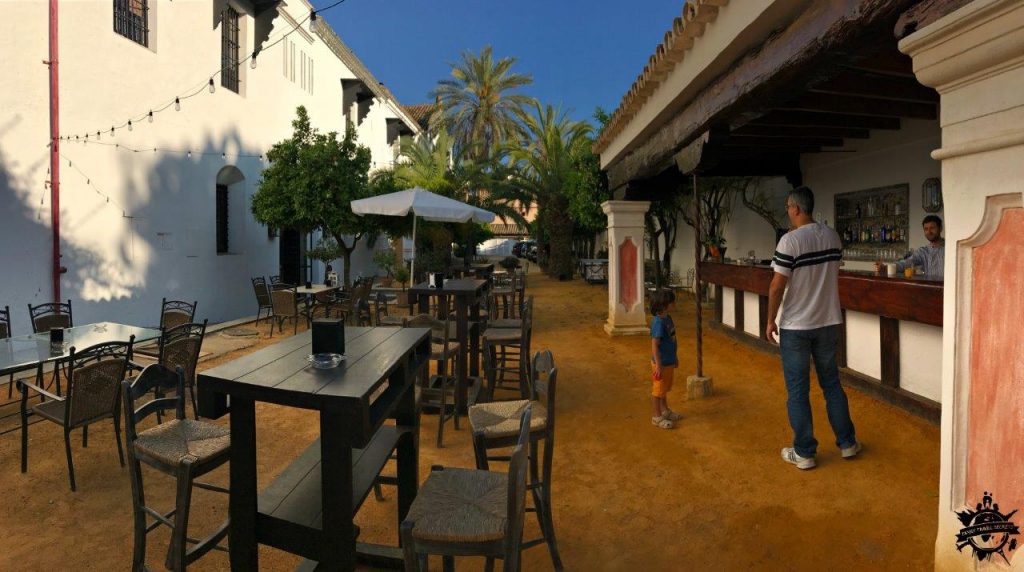 At the end of the afternoon we saw a procession – the one of the Lord praying in the olive garden. It was very emotional, particularly when the images and pallbearers emerged to applause. 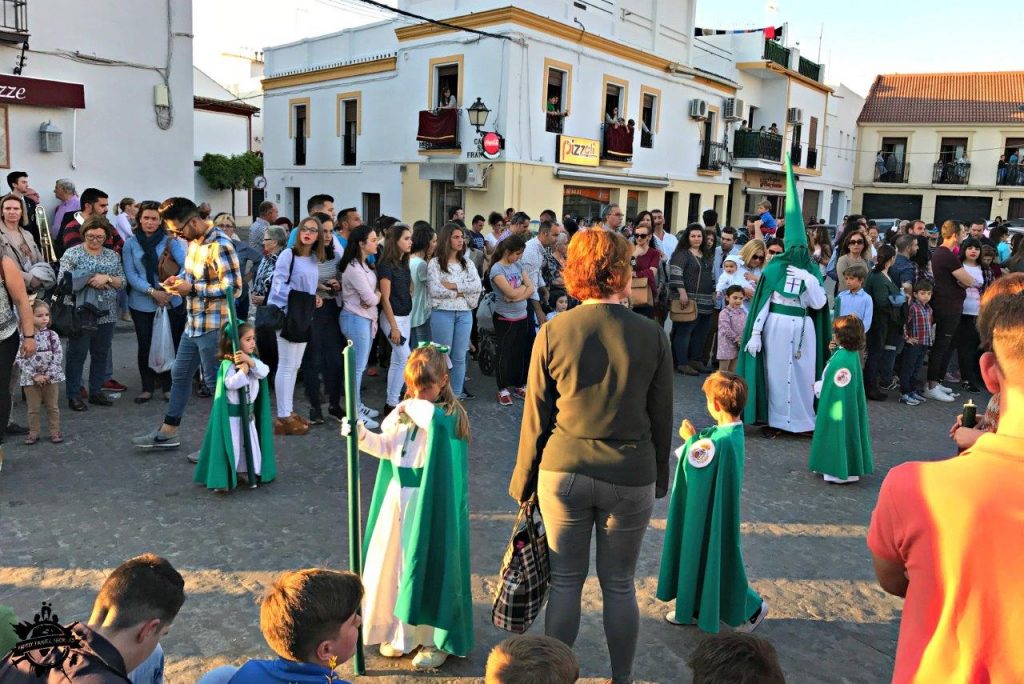 Family Travel Secret
It's amazing to see the great devotion and respect that's paid to processions in Spain, but I think that it's steeped in the culture of Andalusia more than it is in other parts of the country. 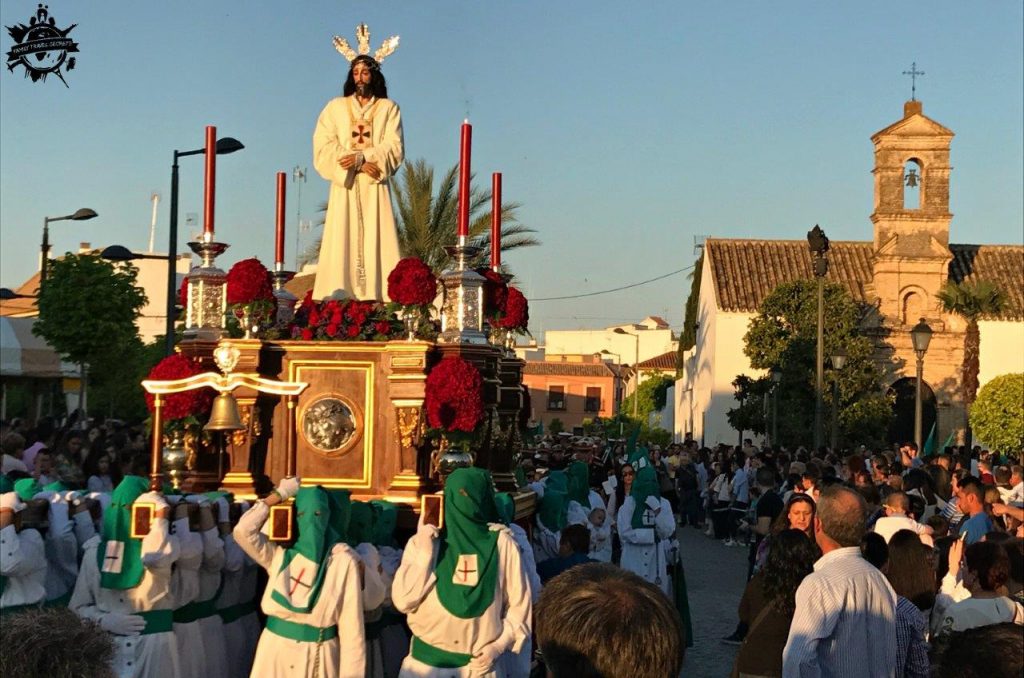 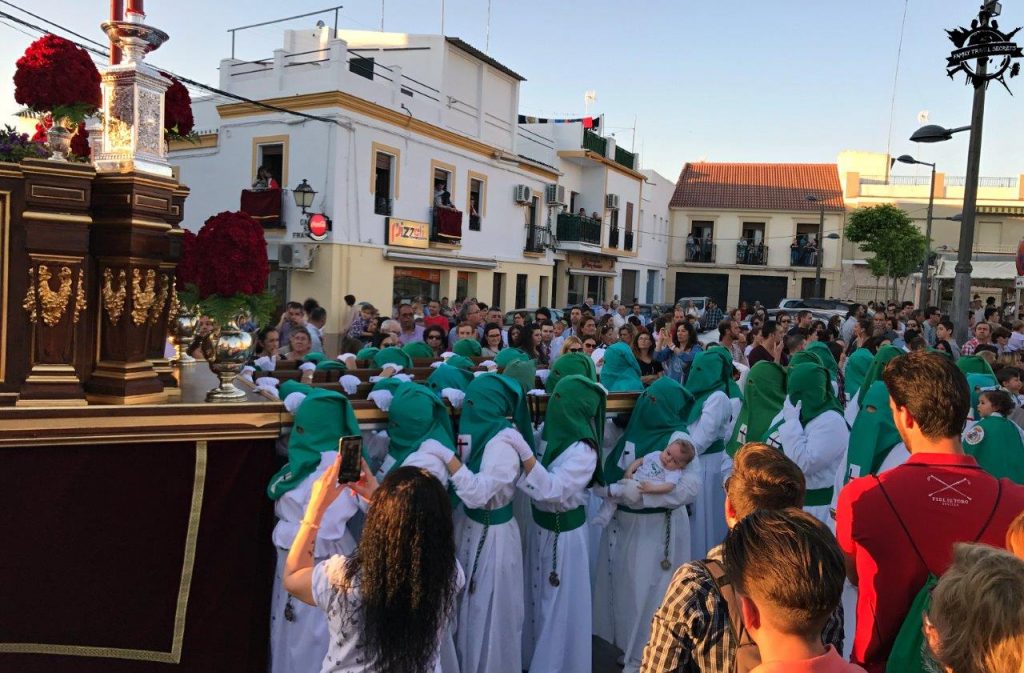 The next day we walked around the village again and reached the town hall square, from where it was very easy to get to the Church of the Assumption, the Alcazaba gardens and the Las Claras Convent. 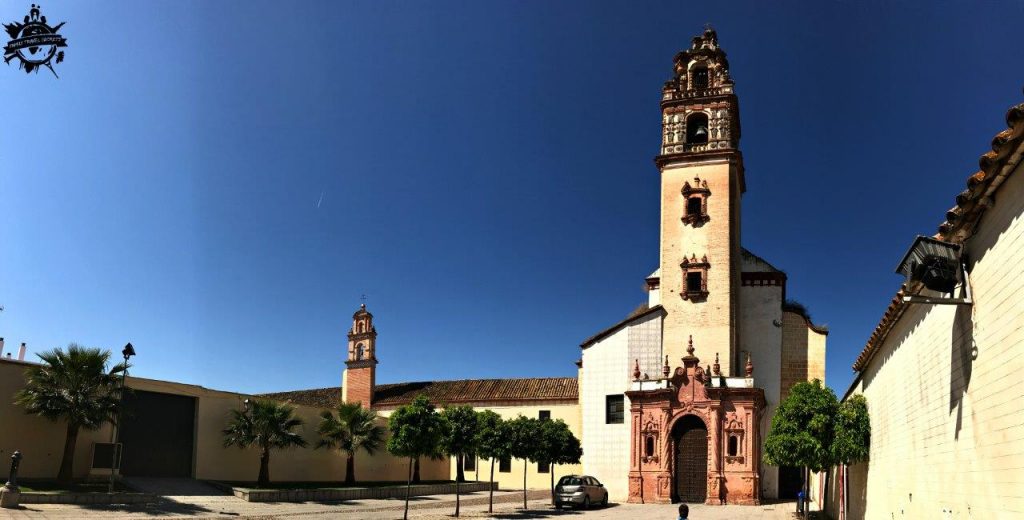 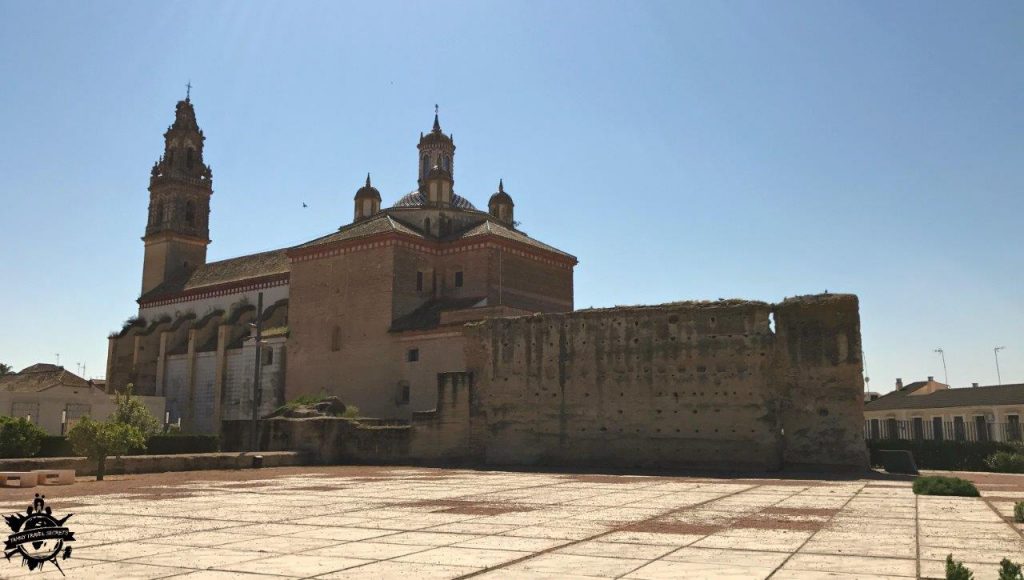 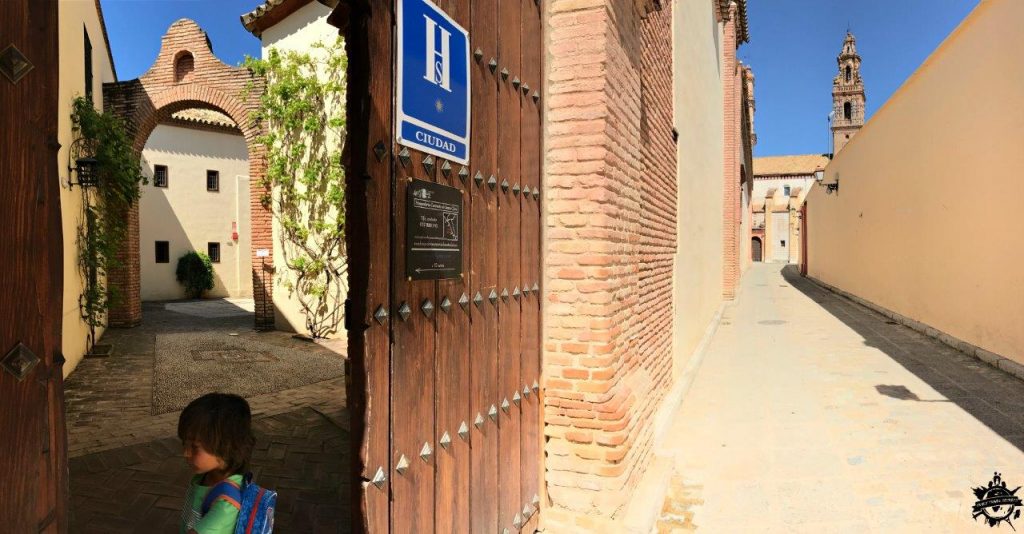 I haven’t mentioned it yet but we ate so well, especially at Casa Manolo and the Peña Flamenca. We had ‘salmorejo’, fried fish (anchovies), shrimp salad, cold meats, ‘flamenquín’, a range of desserts and of course lots of orange juice. 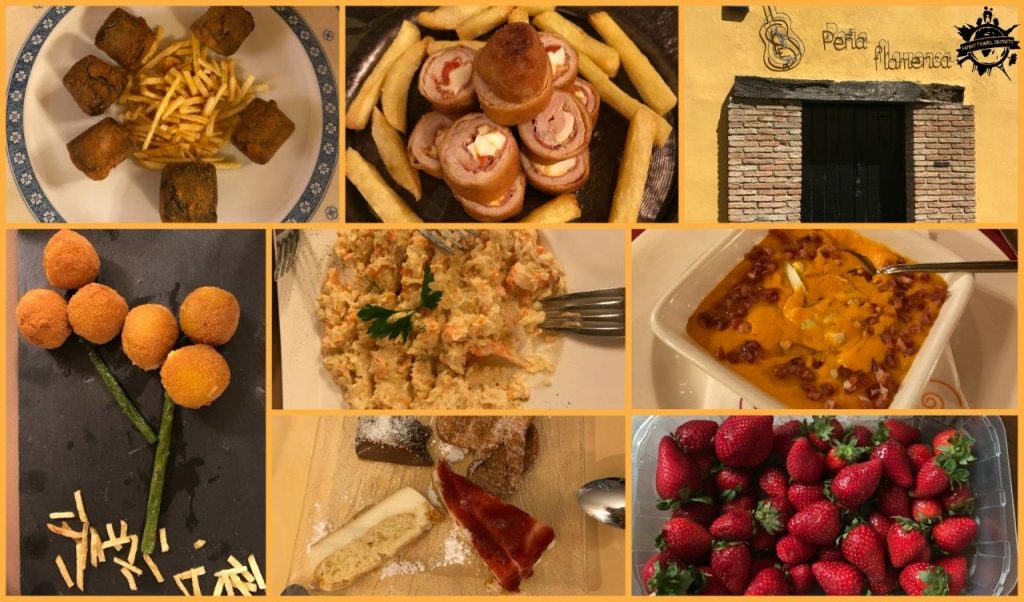 Family Travel Secret
Palma del Río was developed agriculturally during the Arabic era and its history is extensive. Some of the orange fields in the area are more than 200 years old.

These few days in Palma del Río have been extremely quiet and pleasant. As Fabio is working in the area, I’m sure we’ll be back and will once again enjoy the history of the region, its flavorful and delicious food, and above all the pleasant atmosphere that is ever-present in Andalusia. 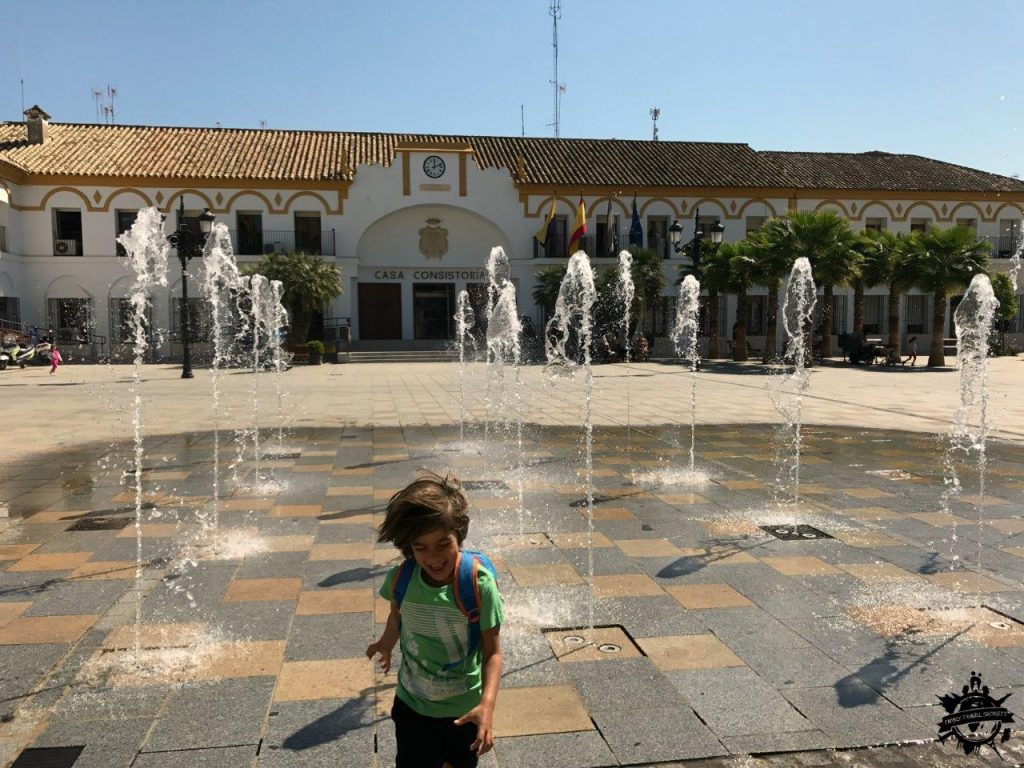 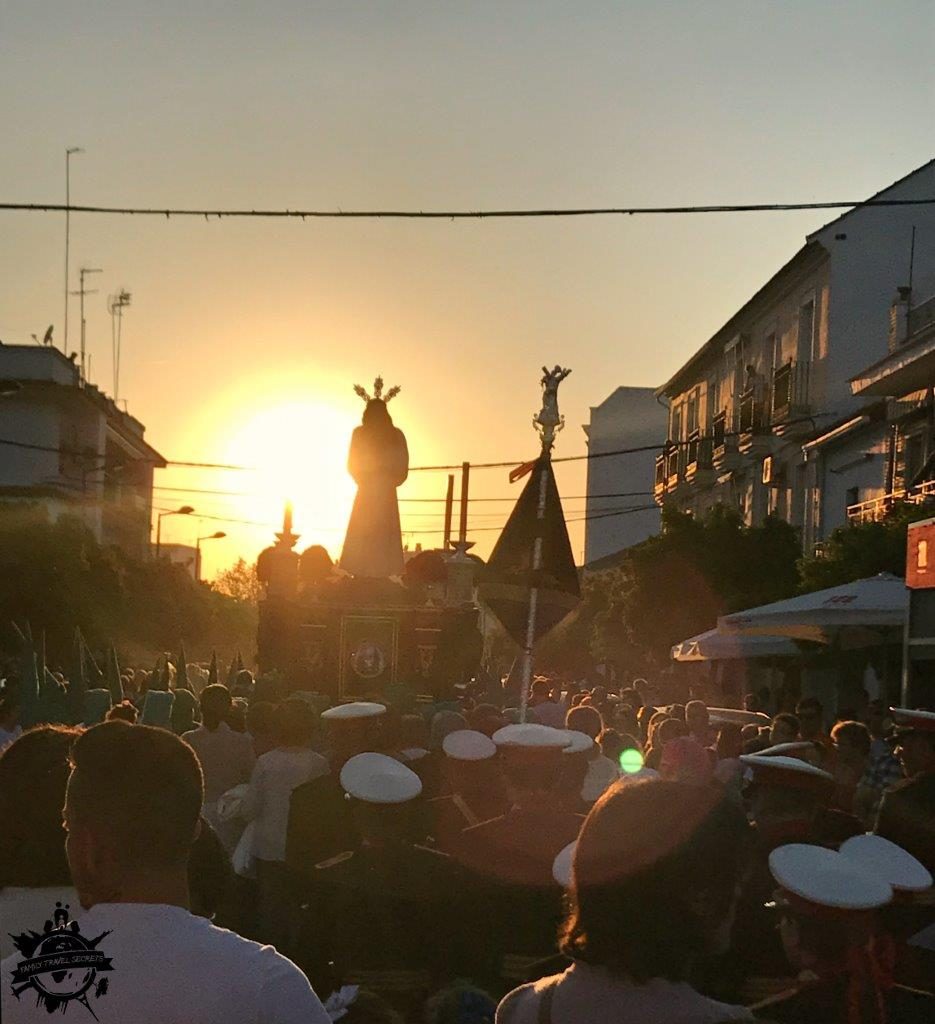 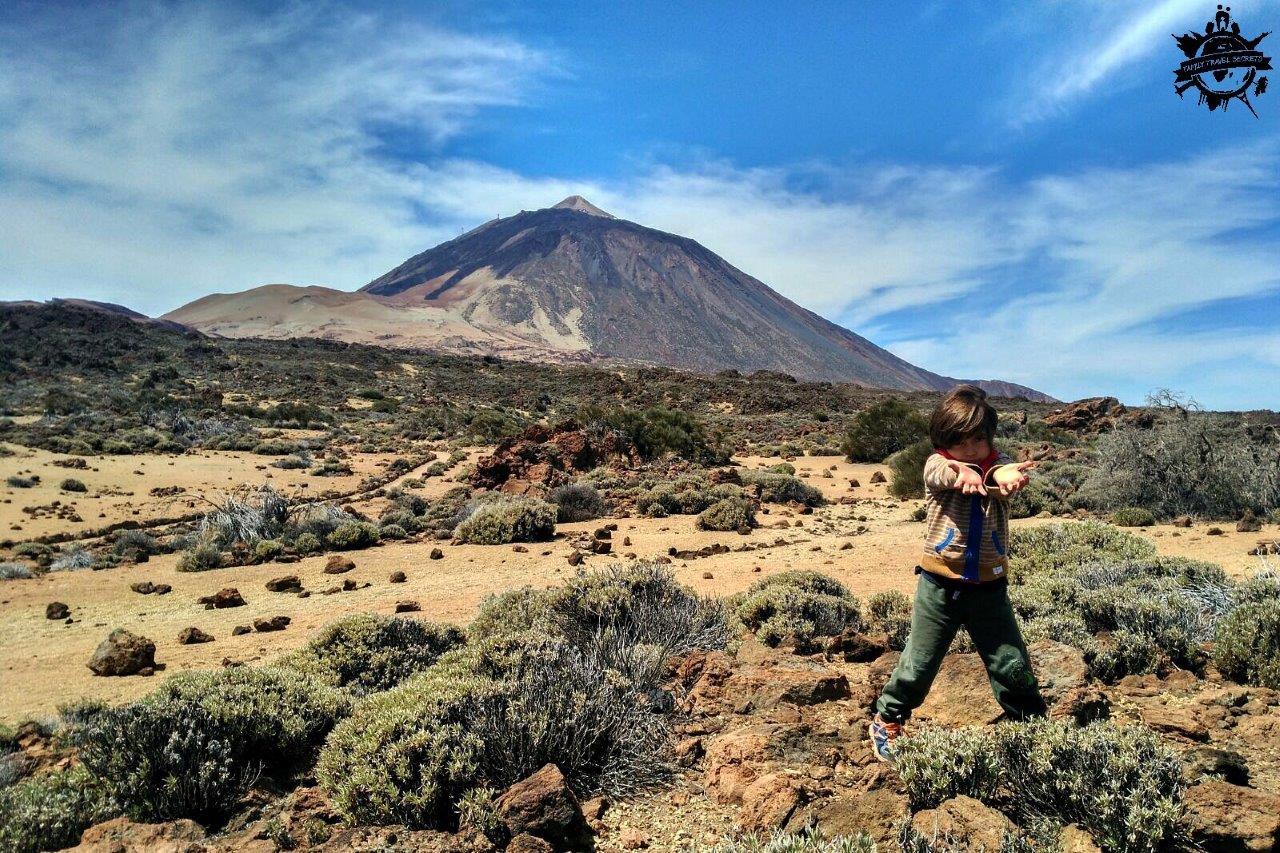