Here we are again, having visited this hotel – Jardine de Nivaria in Costa Adeje – a year and a half ago. It doesn’t sound like long, but the hotel has undergone a remarkable transformation in certain areas. 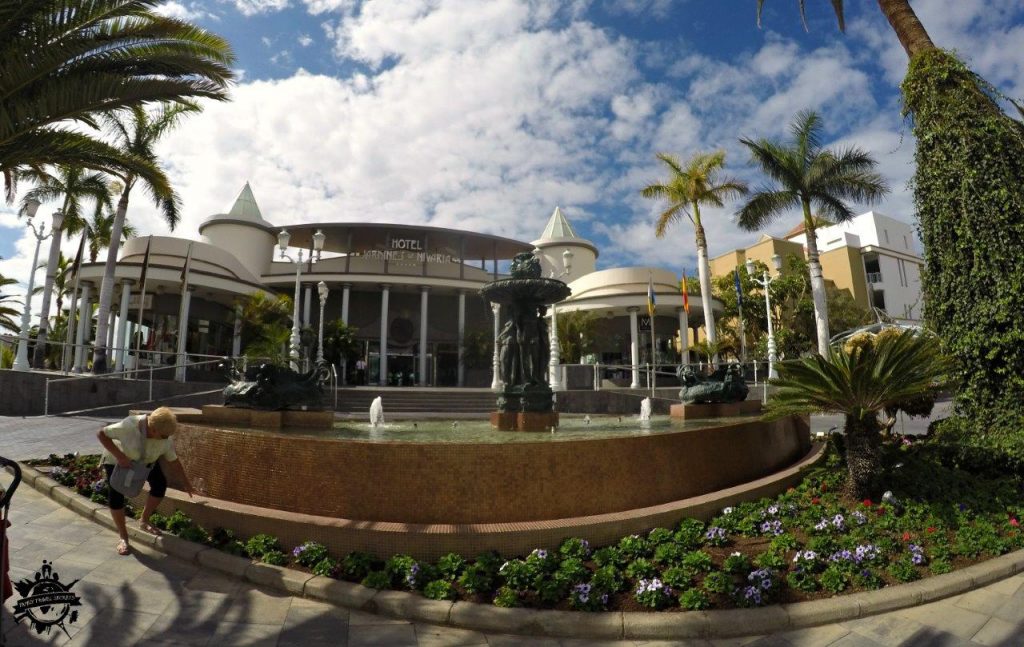 Those of you who have already been following us for a while know that our recommendations are mostly designed around travelling with small children, and although we had this experience with Noah (because they allow children to stay) we believe that Jardines de Nivaria is the ideal place for a couple. In any case, if you take your child we’re sure that you’ll have a great experience, as the hotel staff will pamper them like there’s no child more important anywhere in the world 😊 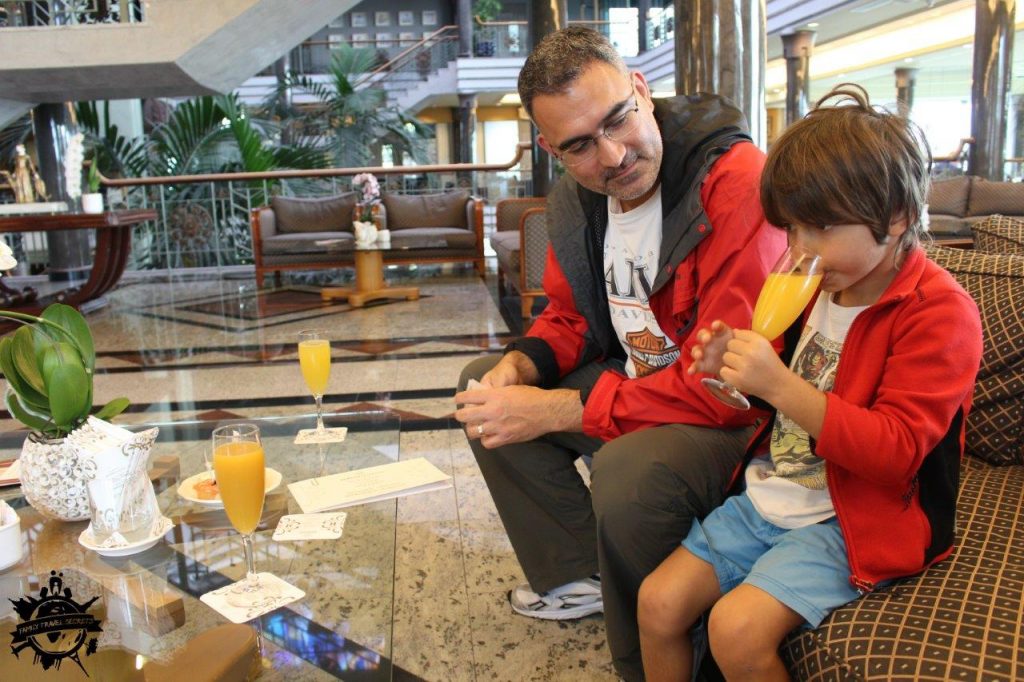 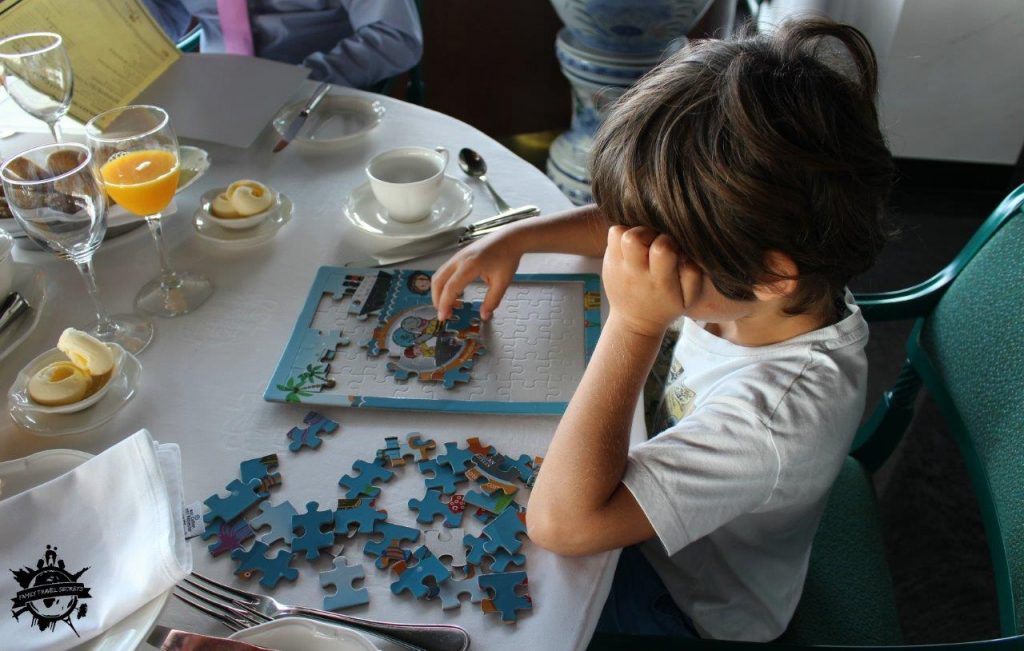 The style of the Jardines de Nivaria hotel is really unique, as it has a distinctive and easily recognizable art-deco style … We’d barely stepped into the hotel reception when Noah whispered, “Mom, this is a very pretty hotel”. And it is … I told him, “Noah, close your eyes and I’ll take you to a spectacular place.” He closed his eyes without hesitation and I took him to the parapet from where you can see the large dome … When he opened his eyes I could see his surprise and I explained that it is a representation of the sky and its constellations. 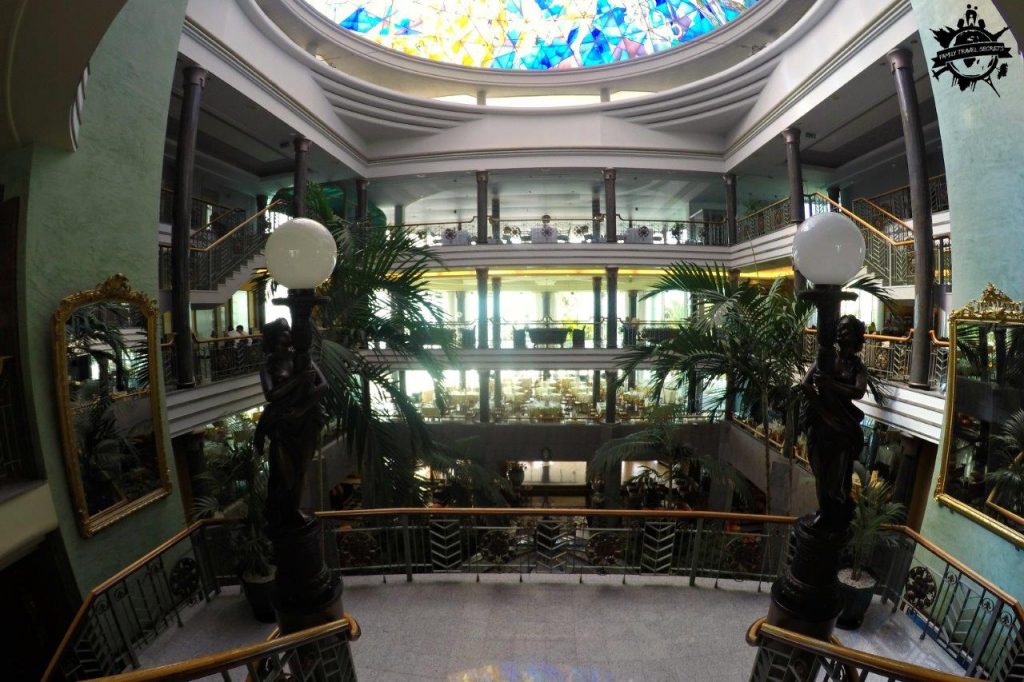 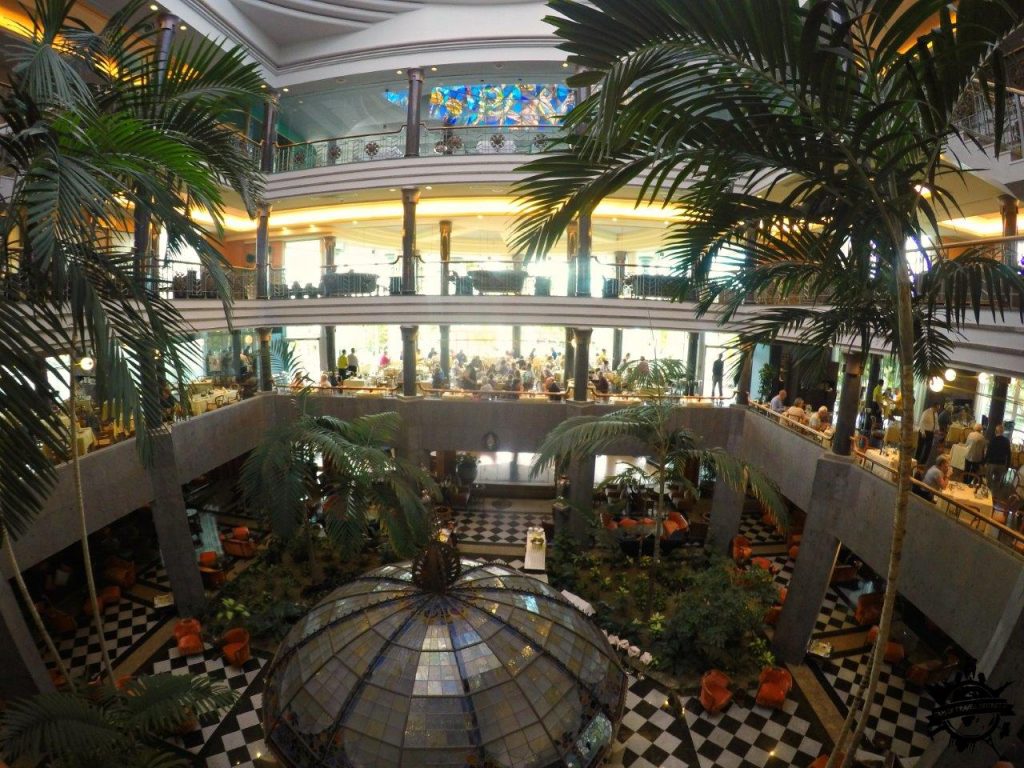 Family Travel Secret
In 2015 we visited Jardines de Nivaria for our Tenerife page and they told us then that they were going to give it a general makeover. Luckily they kept the large dome intact, because I personally think that it's one of the unique and distinguishing features of the hotel. 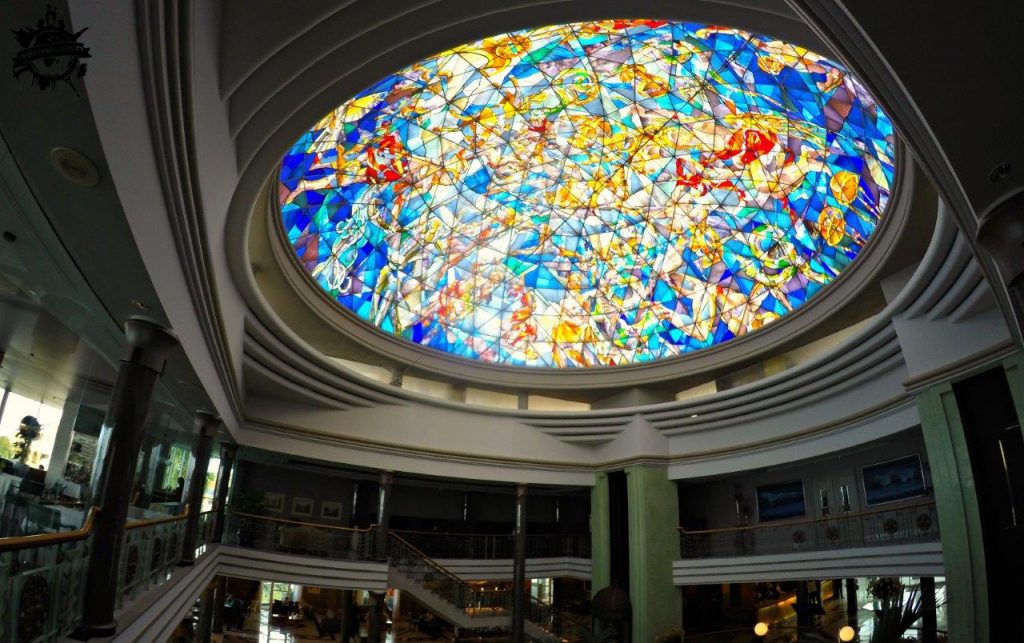 Having got a first impression and checked in, they invited us to have a drink in the hotel bar while we waited for our room to be ready. The waitress had won Noah over in half a second 😊😊 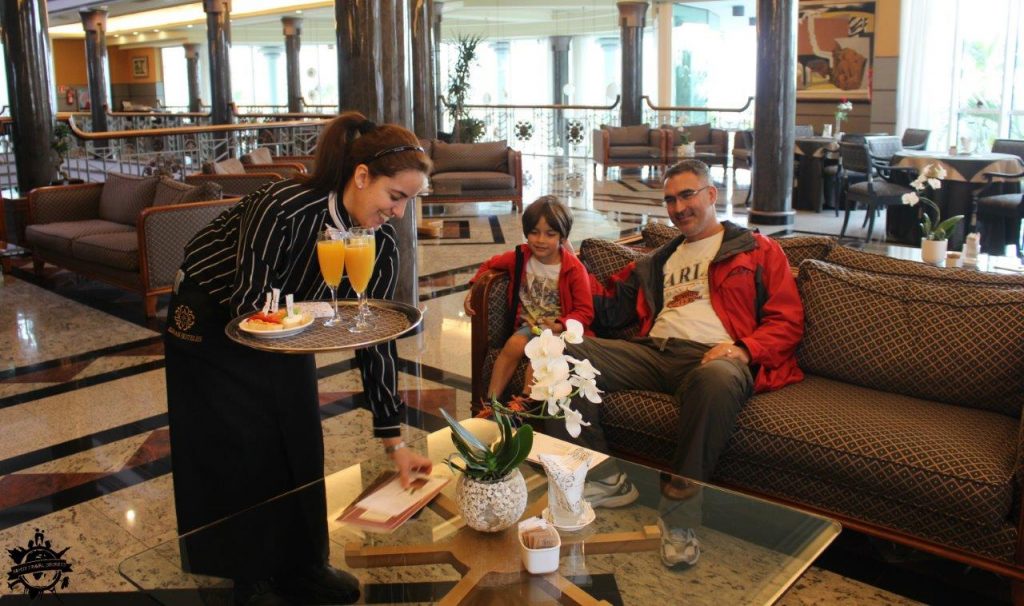 When we arrived at our room, it turned out to be not only very spacious (perfect for Noah to have his own personal space), but the views towards the beach were incredible … As I had promised Noah we would spend some time at the pool, off we went. That afternoon it wasn’t very sunny, but the temperature was very pleasant for a dip in the pool … That’s the great thing about the south of Tenerife: it’s summer nearly all year round 😊 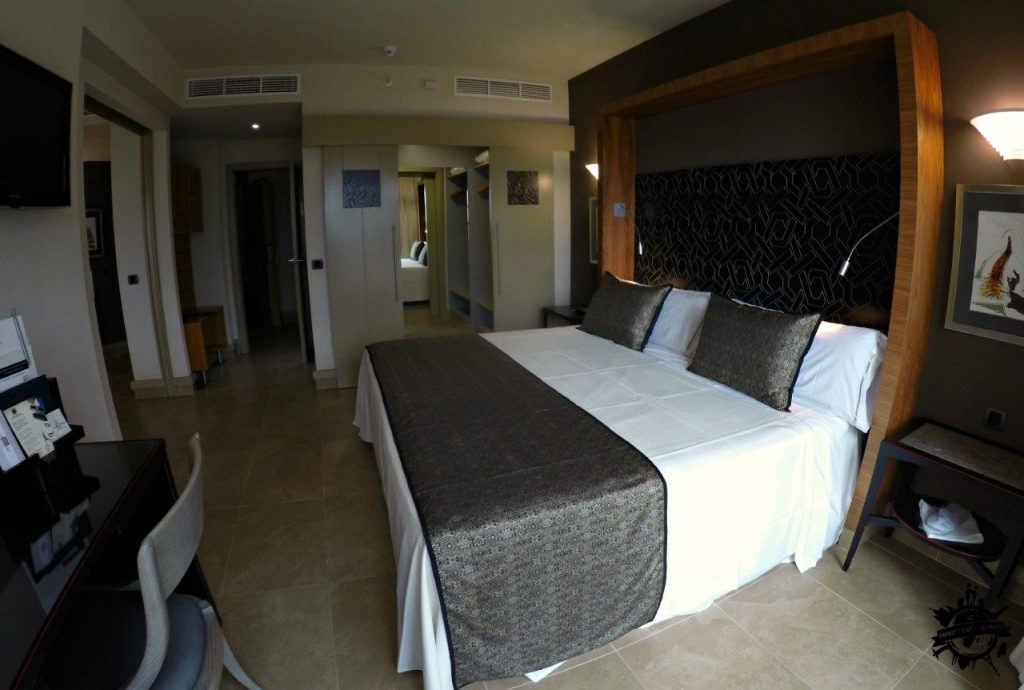 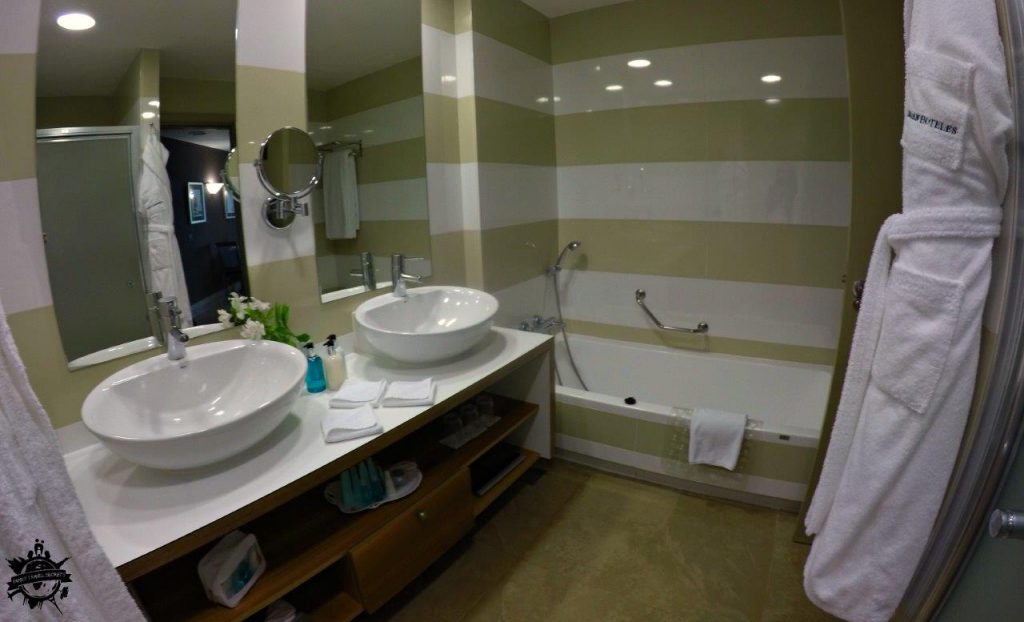 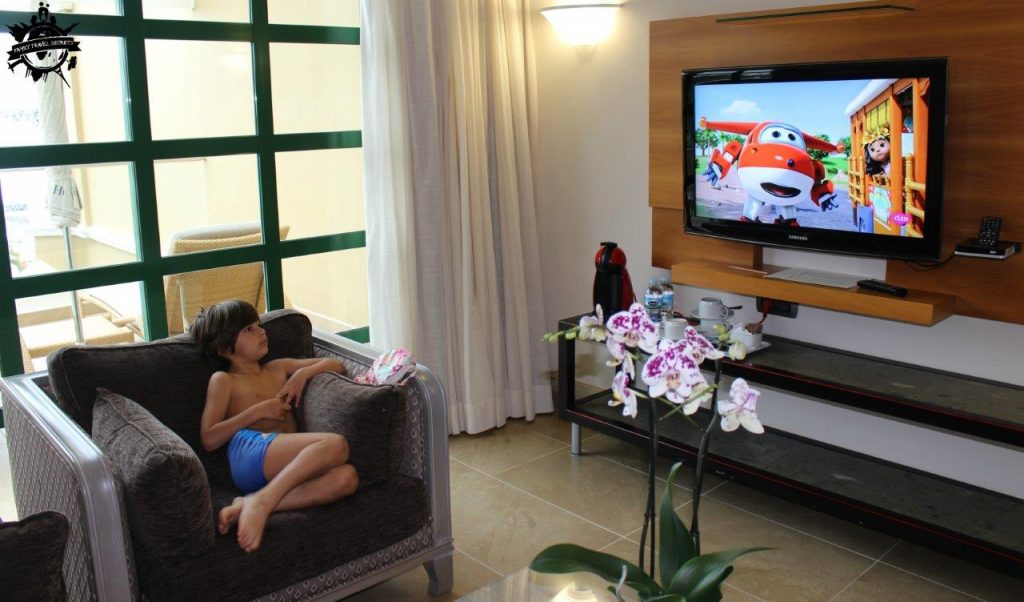 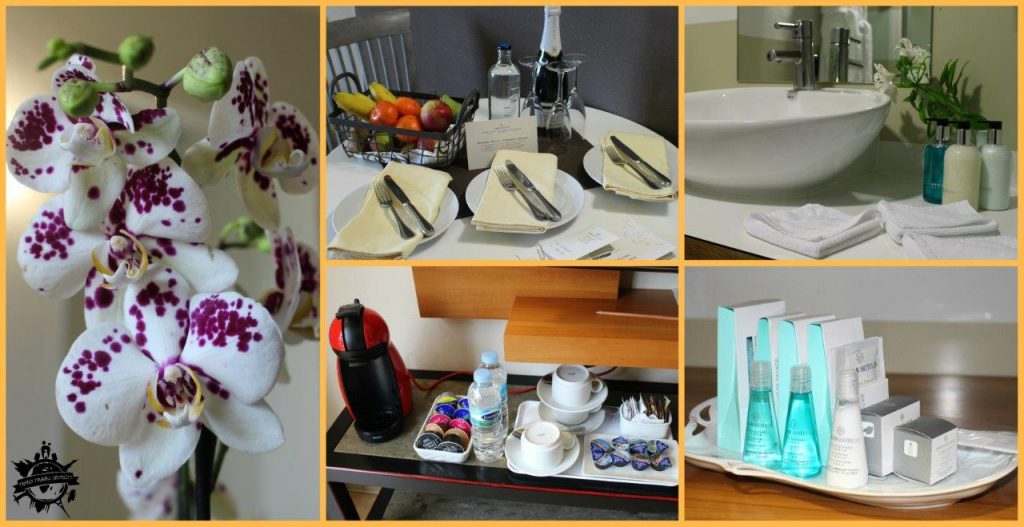 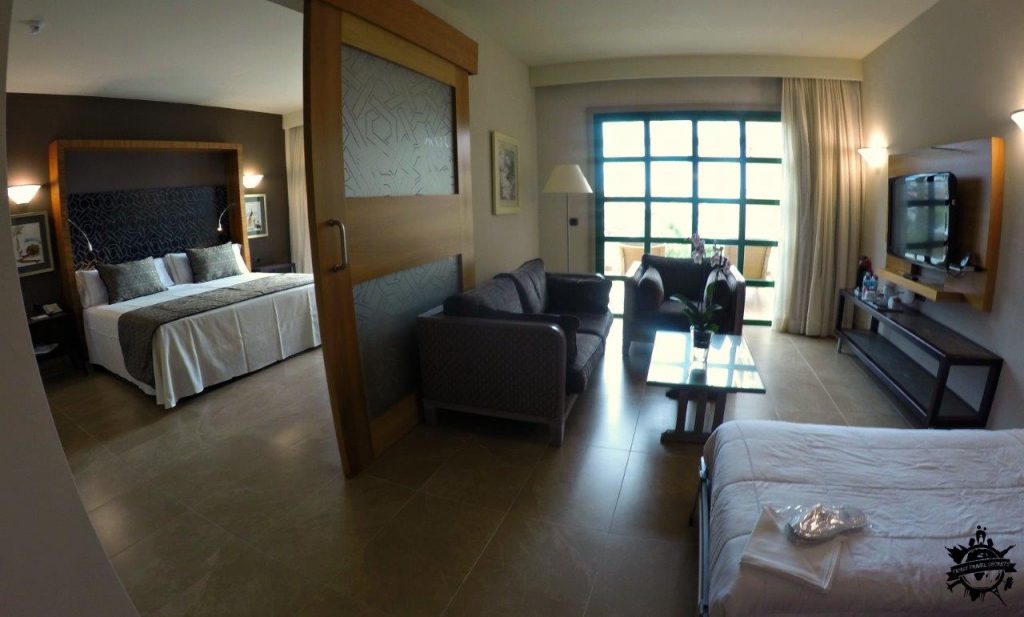 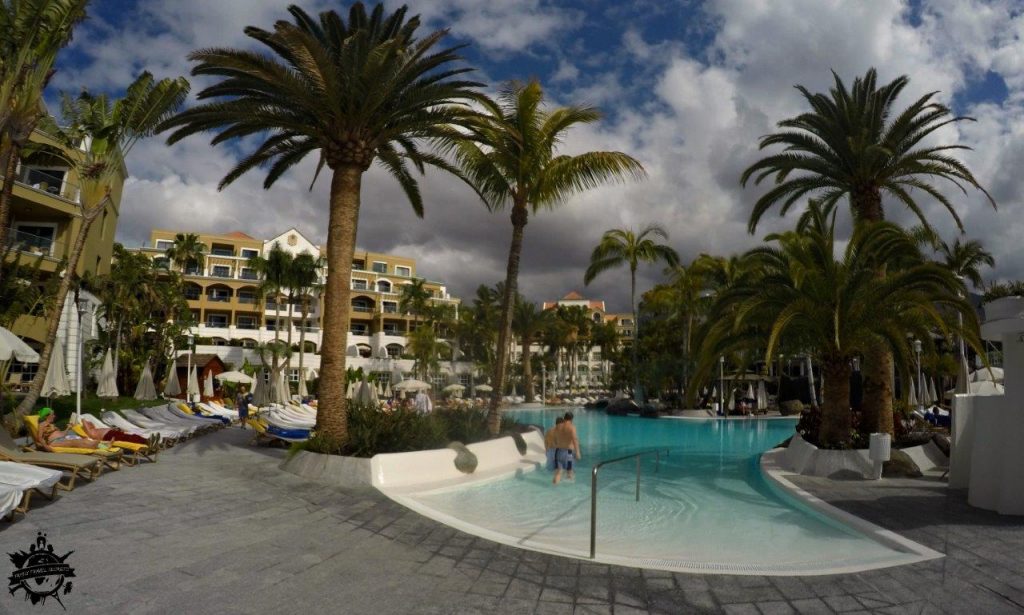 After 6pm we went up to the room, had a shower and got ready to go to dinner. The Solandra buffet restaurant is based on the concept of show cooking, so the majority of the main dishes are guaranteed to be chosen and prepared to the guest’s tastes. Meat, fish – even the pasta is prepared to order.

When we were deciding what to drink, Noah immediately asked for wine … What??! The child’s such a joker 😊😊 The selection of starters, mains and desserts is very varied and delicious. 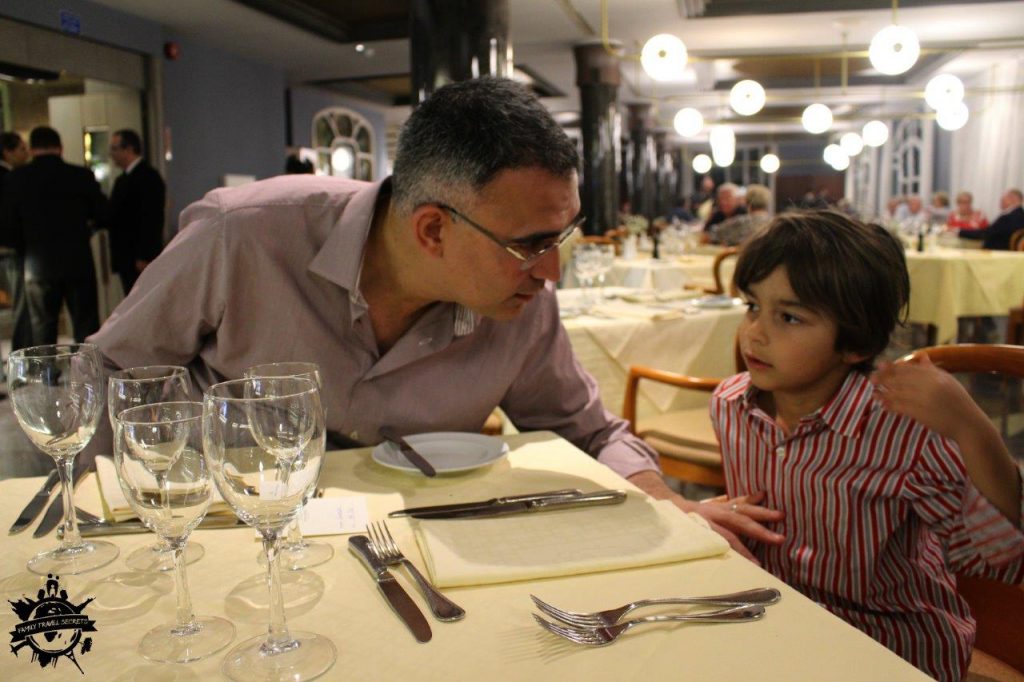 Although there was a musical show by a group performing ABBA songs, only Fabio enjoyed that while I went to the room with Noah to put him to bed. We’re not on vacation in the same way as we were on our world trip …

The next day we had breakfast at the new La Cúpula restaurant for guests staying in the superior suites and suites. The views from there are simply spectacular. You don’t miss a single detail of the ocean, the whole coast and the lively atmosphere in Costa Adeje and Playa de las Américas beyond that. 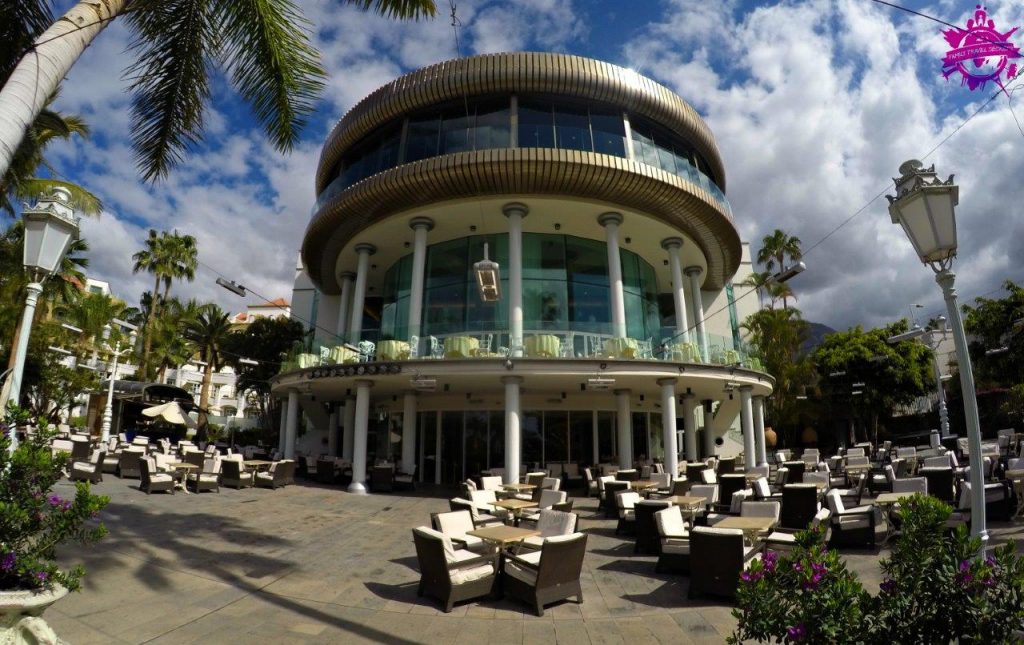 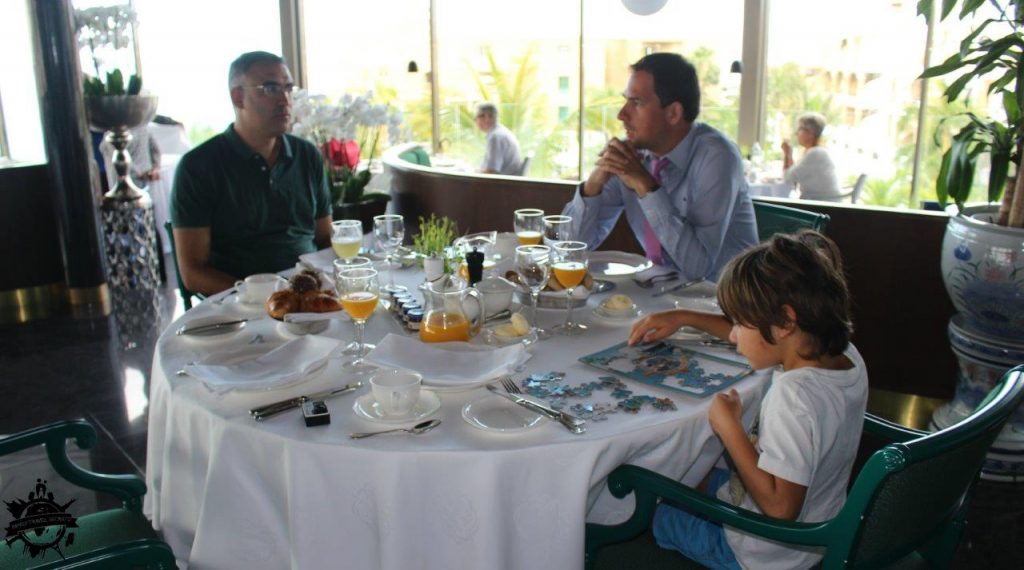 The hotel breakfast was delicious and very varied. They offered us pancakes, omelet or scrambled eggs, as well as a great selection of breads and sweet treats … 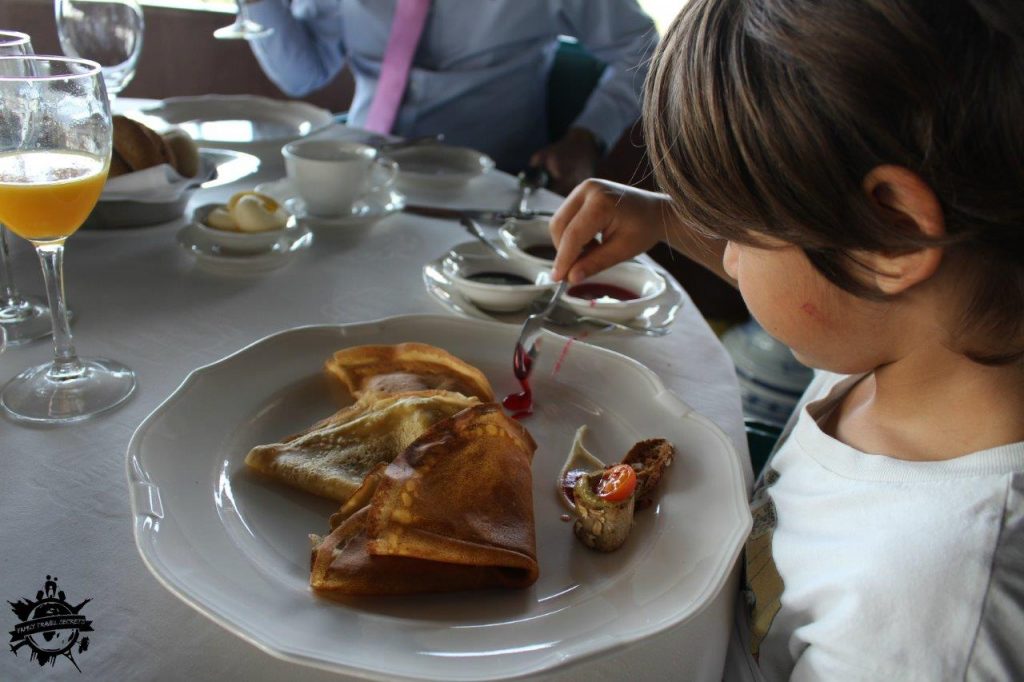 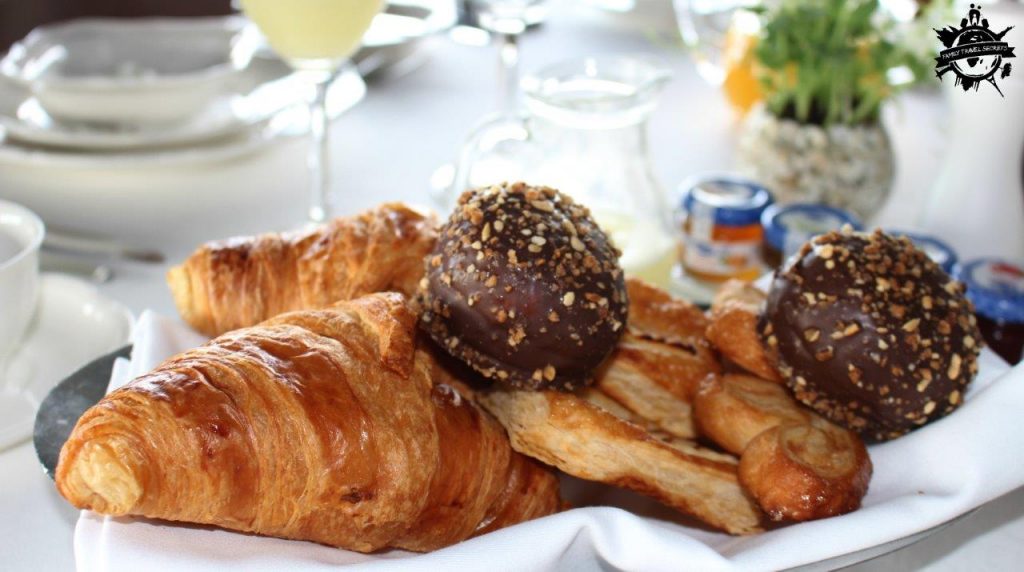 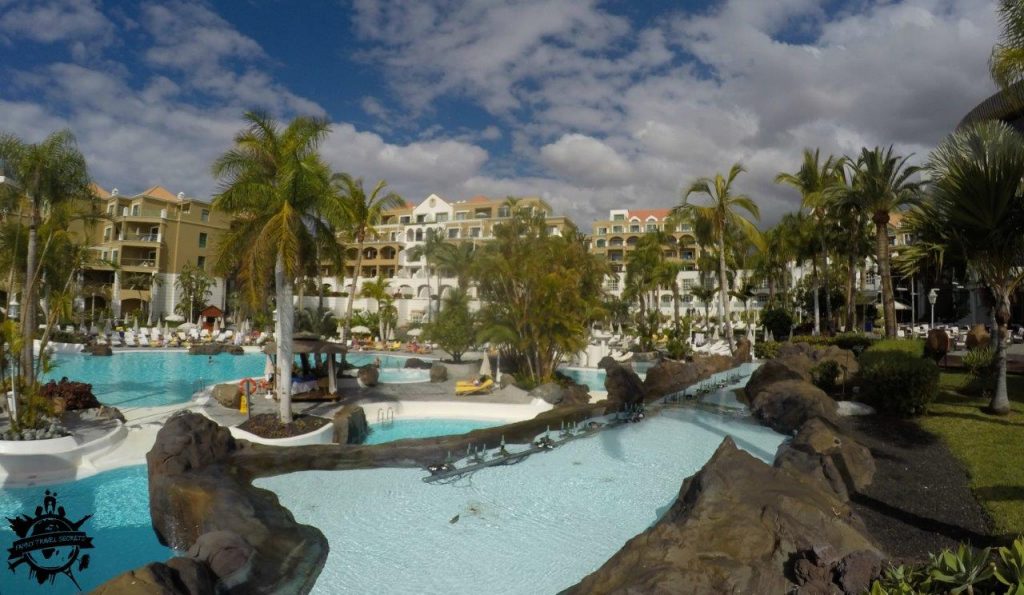 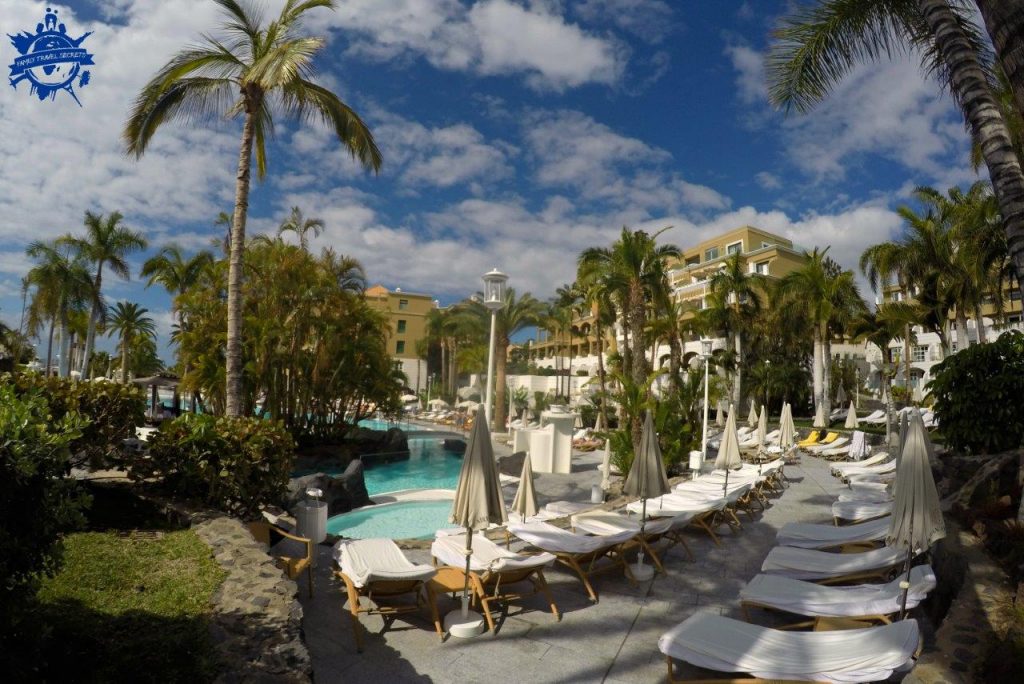 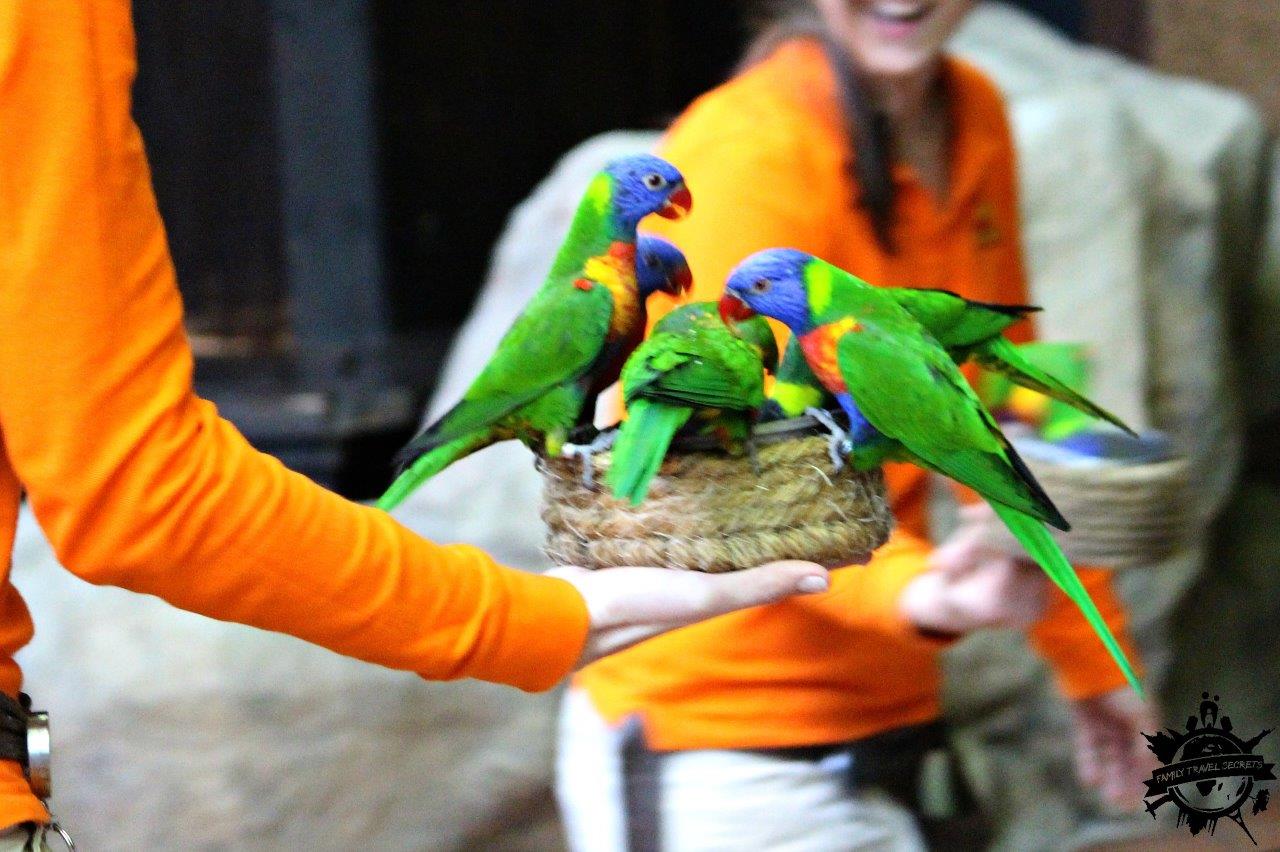