Lima and its historical center 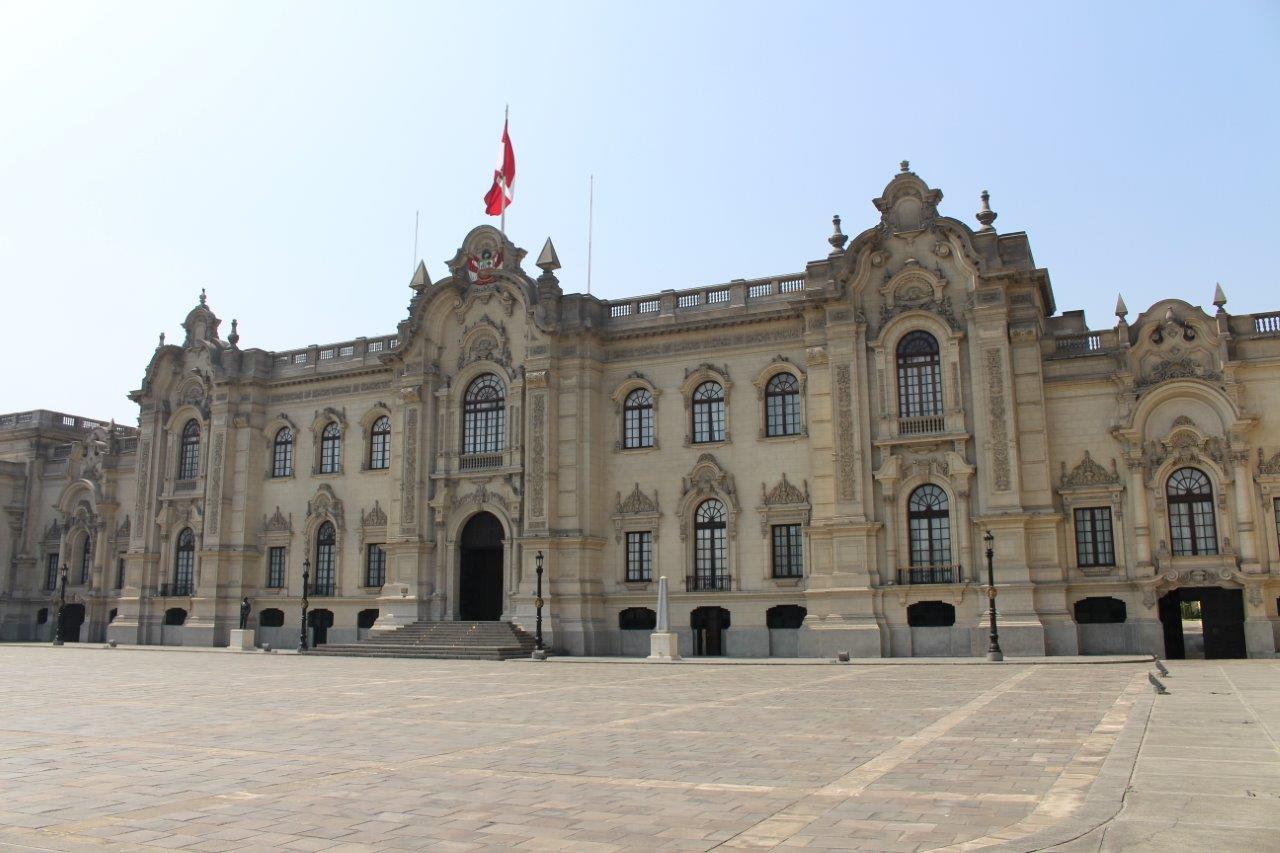 Lima and its historical center

Once you get to Lima you realize that this is a city full of contrasts. We could see that in the couple of weeks with our friends Ben and Susana. This monster city – with about 10 million people inhabiting it – boasts culture and architecture from the times of Francisco Pizarro as well as the chaotic traffic that is becoming a huge problem for the world’s biggest capitals.

Still, if you make the effort and explore it really well, you will surely not regret it. 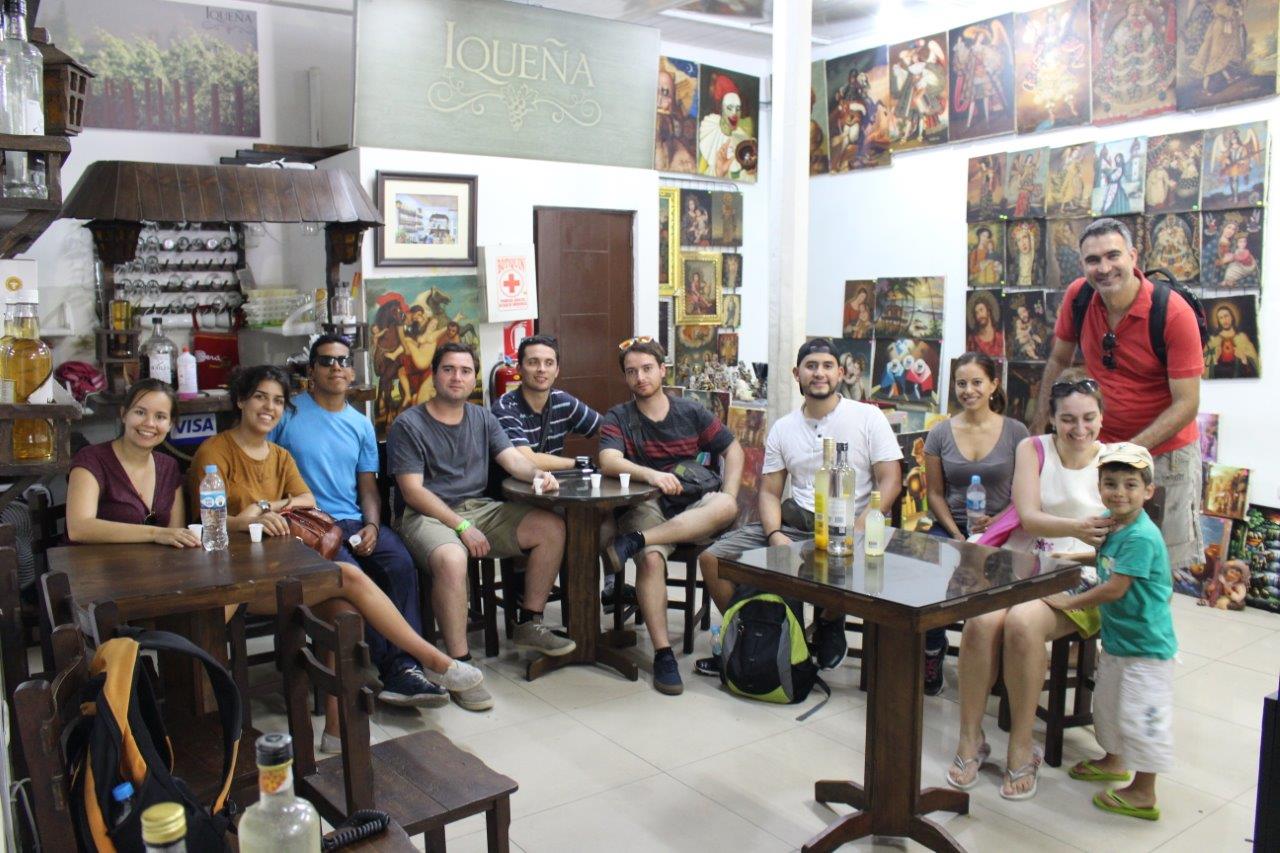 Lima was one of the “strategic bases” (as we like to call them) for our round the world plan. As we stayed there for almost 2 weeks, in the comfortable apartment belonging to our friends, there was enough time to revise our itinerary, schedules, places to visit, places not to miss, and so on. During those two weeks we also took a trip to the beautiful Ica – where we were impressed by the Huacachina Oasis – and Paracas and Islas Ballestas (a kind of “mini Galápagos”?)

Back in Lima we explored the city in more detail. Some impressions that we got (apart from the chaos that it is the traffic, and that we do not get tired of mentioning) are that the cuisine is fantastic and the cultural inheritance is also amazing. 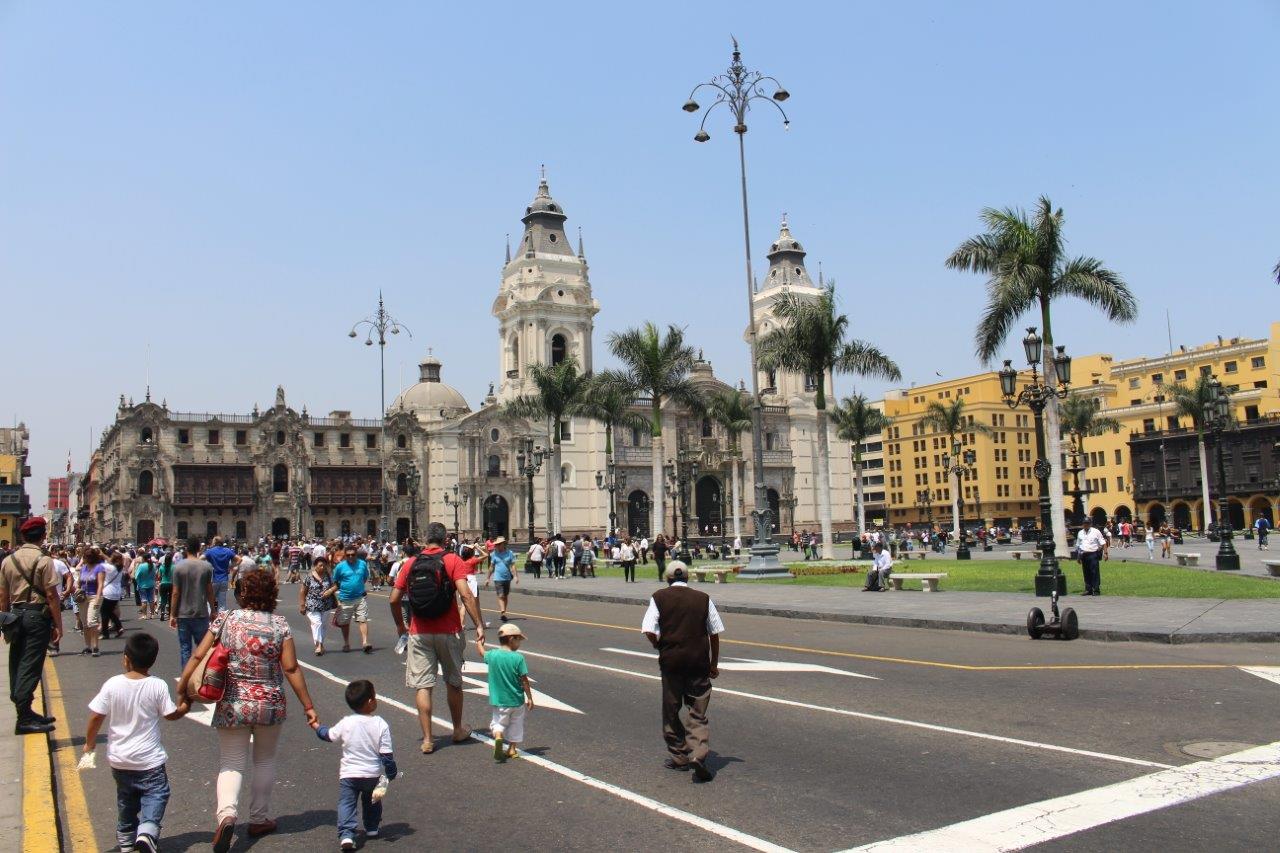 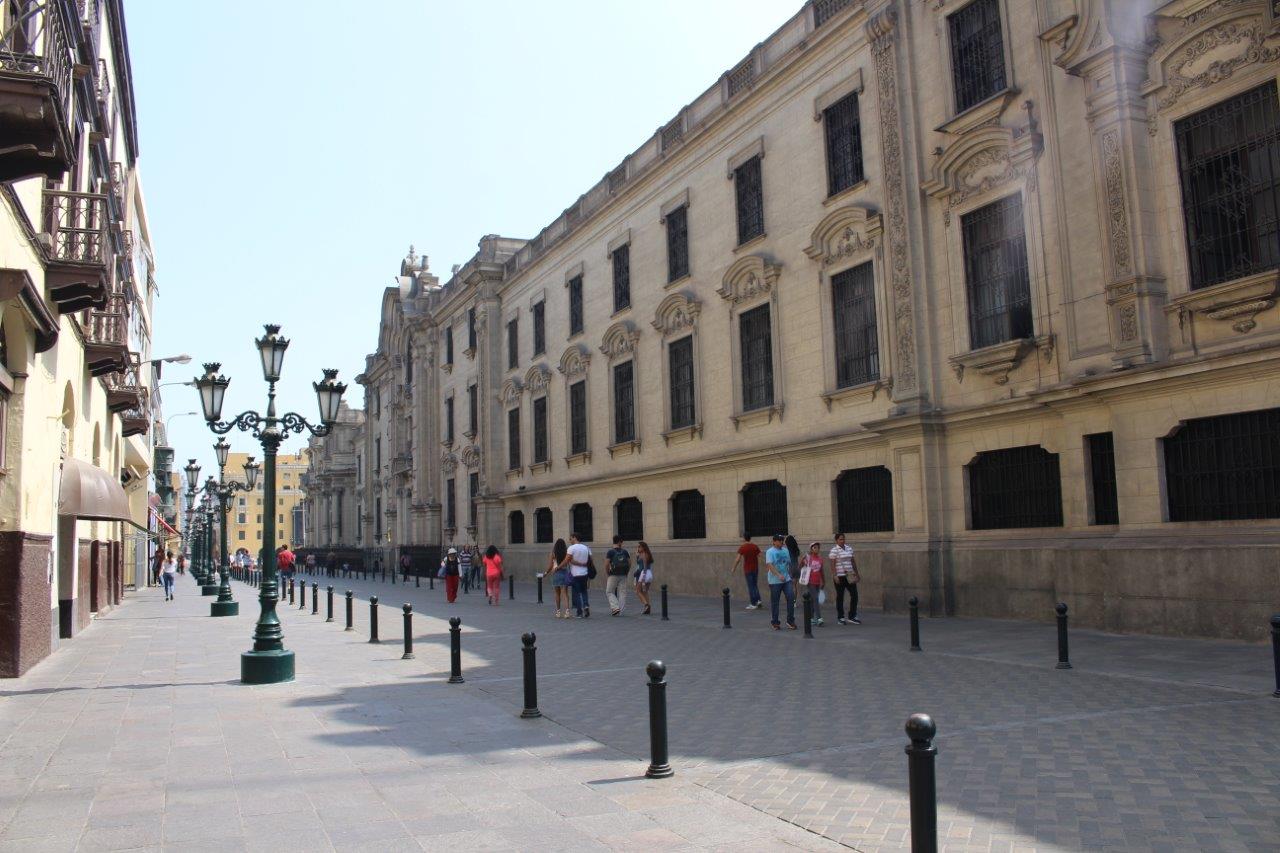 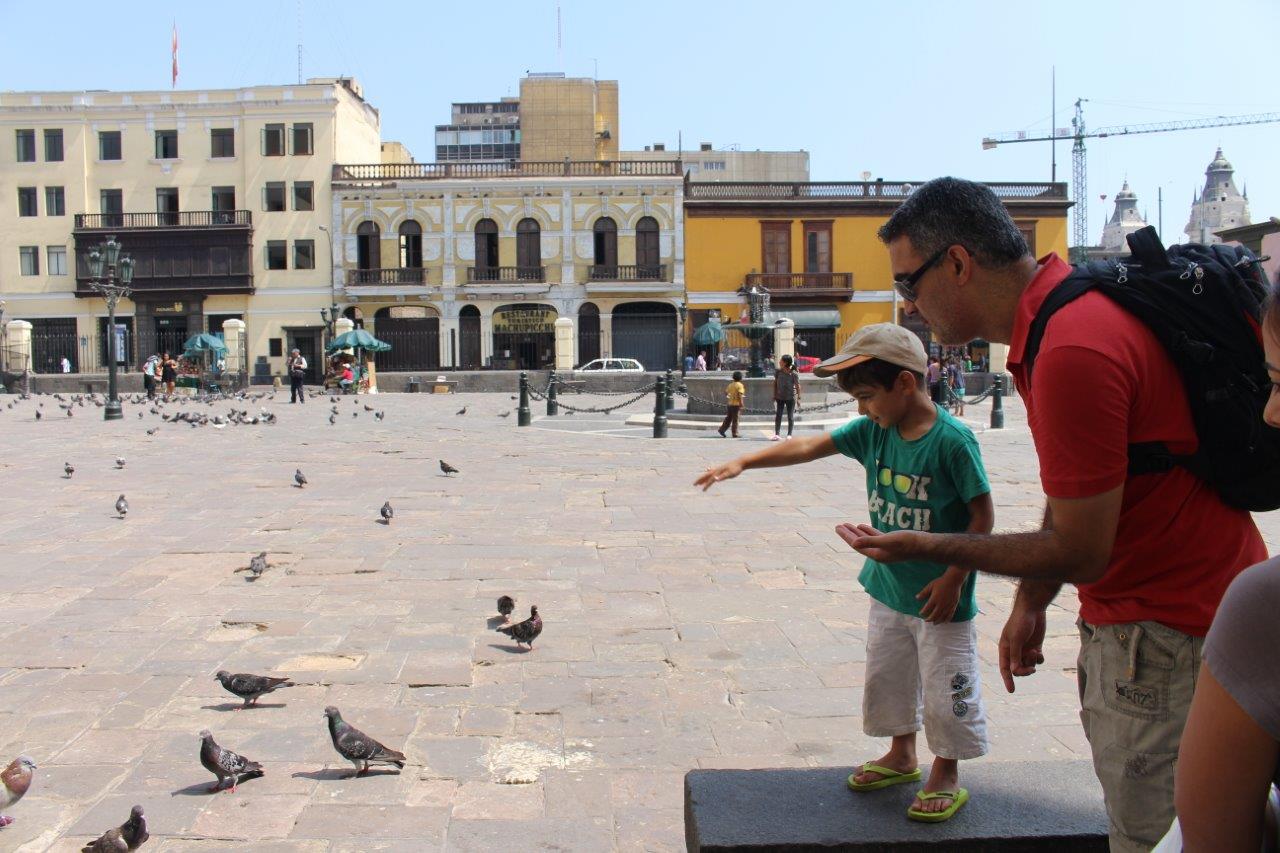 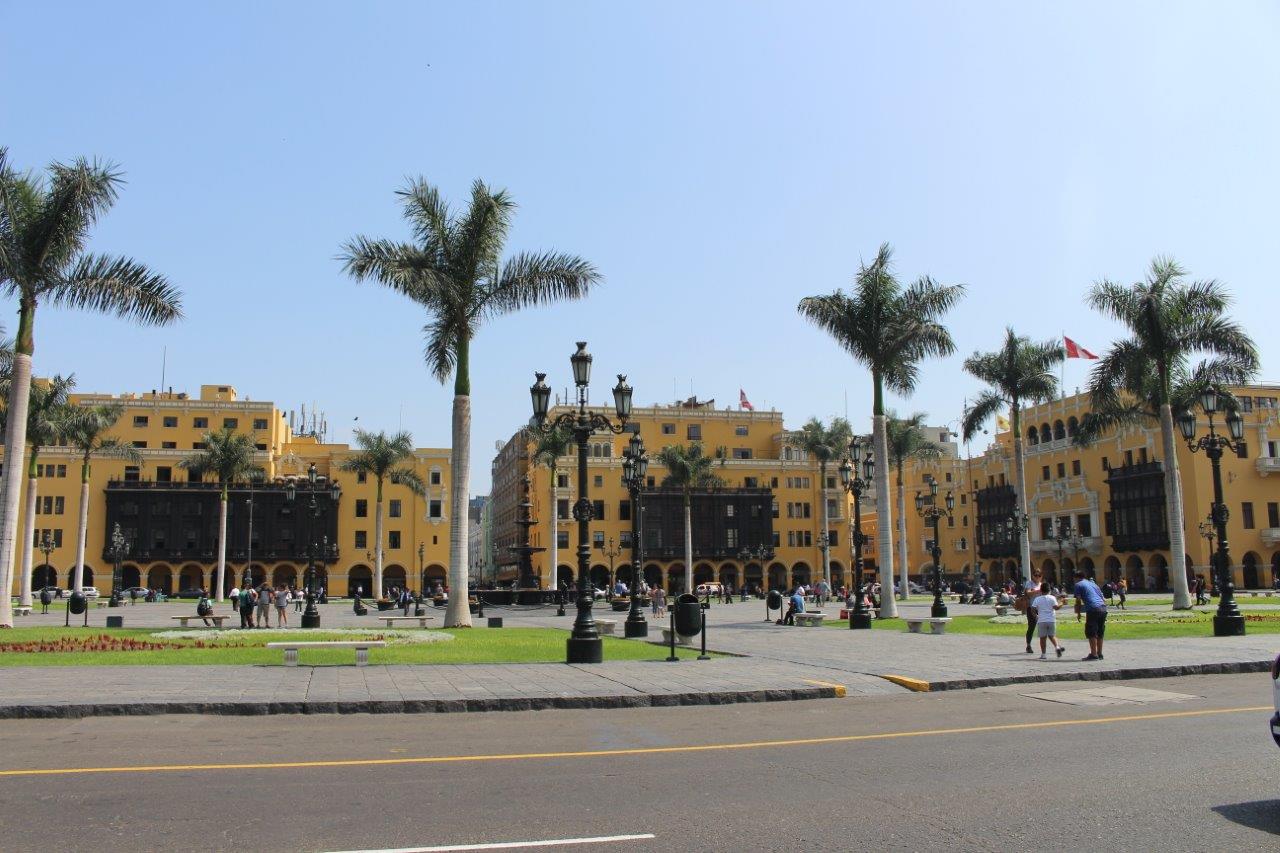 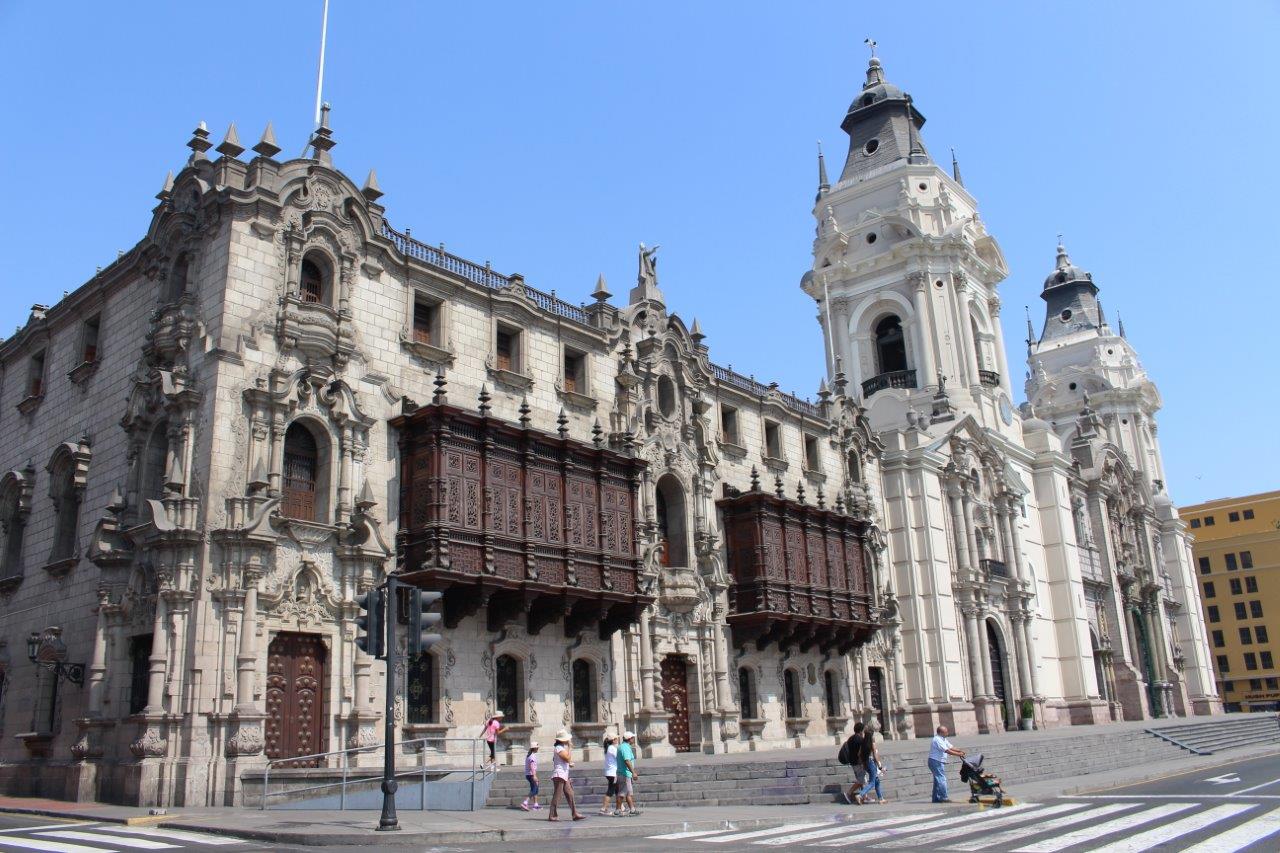 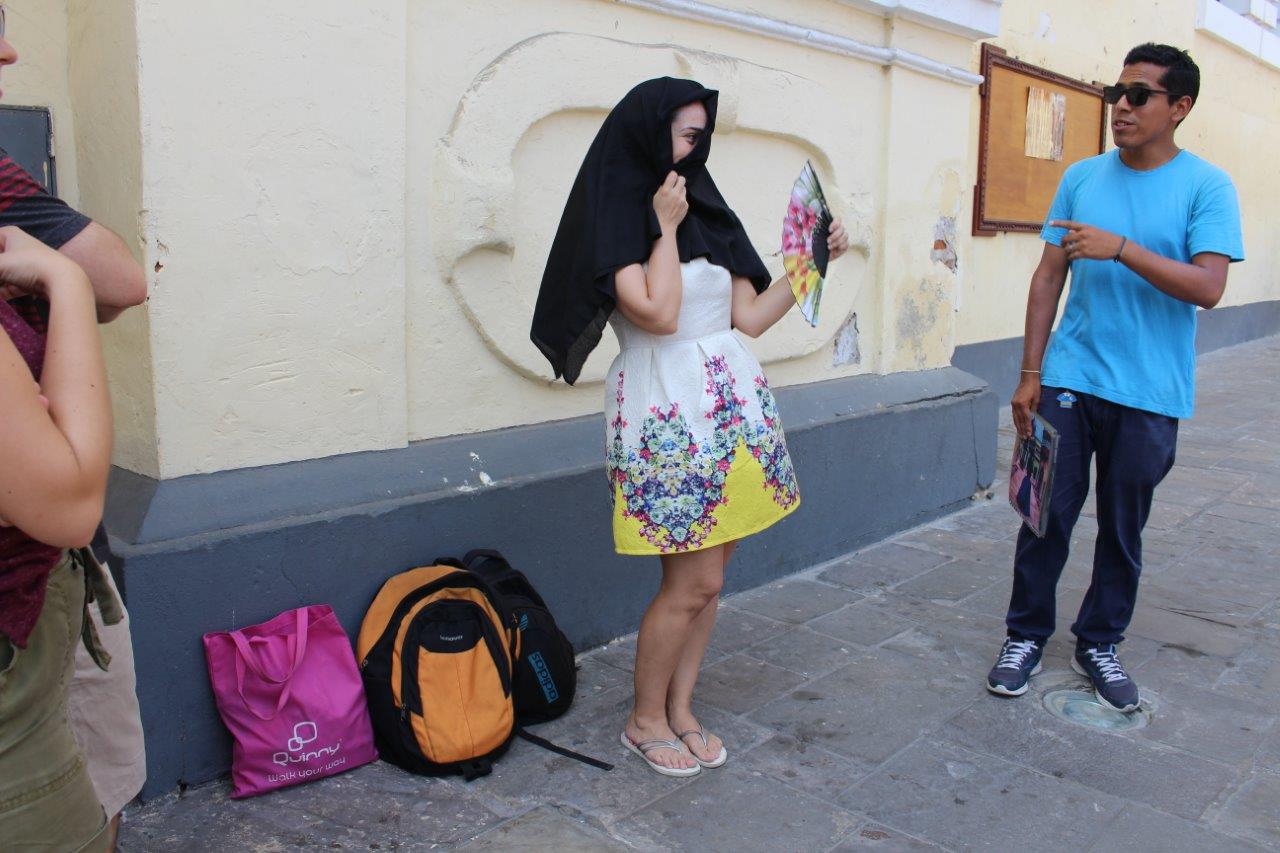 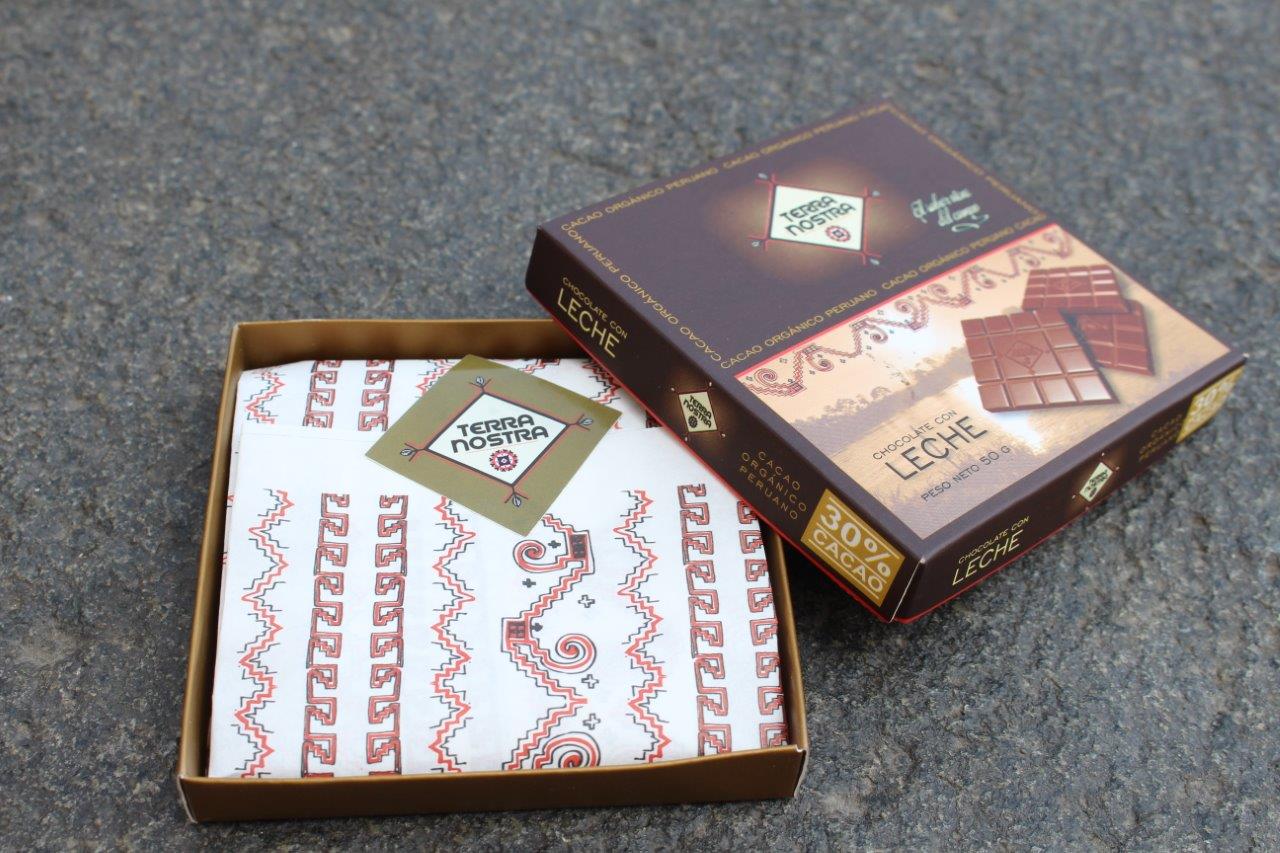 We stayed in the neighborhood of Barranco, in the west of the city next to Miraflores. Those are two of the more developed and safest areas of the city, with the latter famous for being a wealthy place.  The views from these coastal areas are simply amazing, and we were lucky enough to contemplate different sunsets every day, each one better than the last. 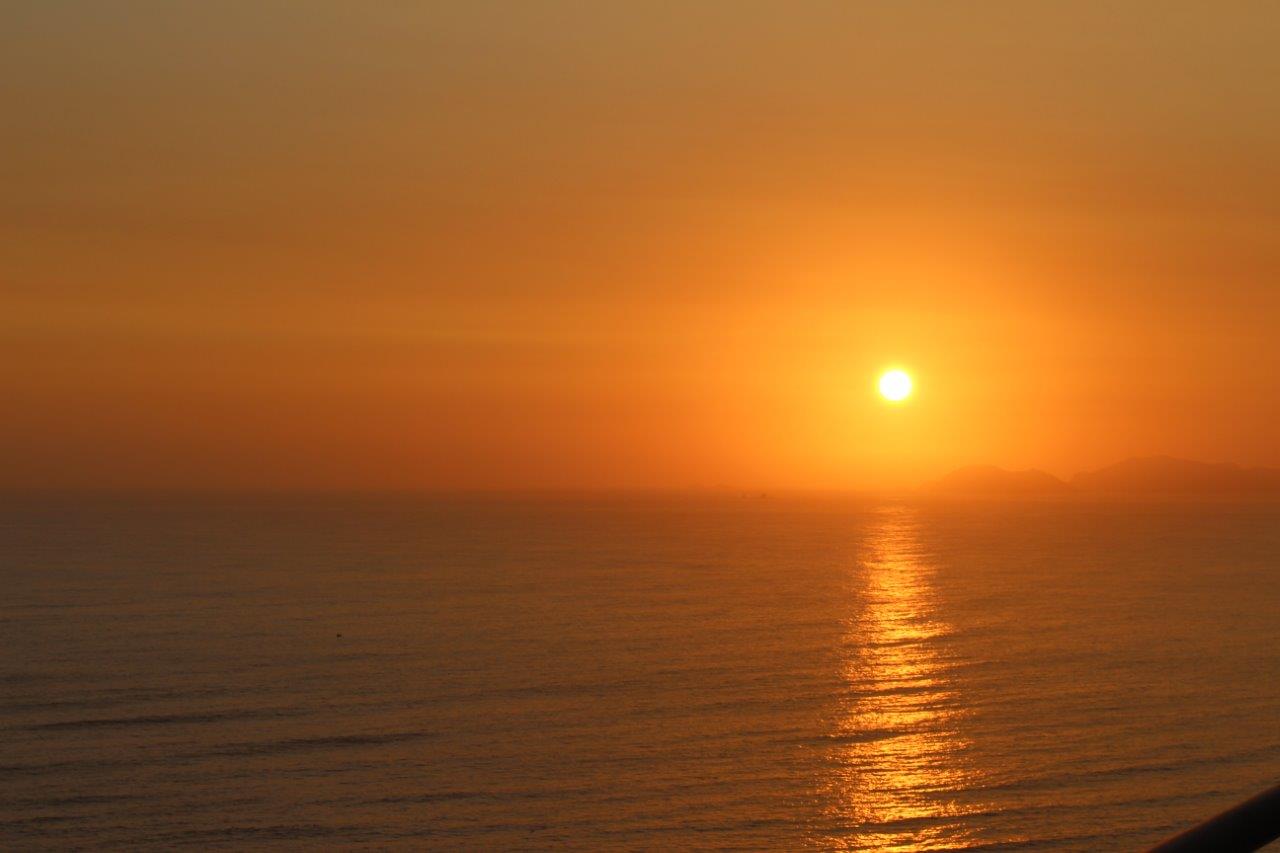 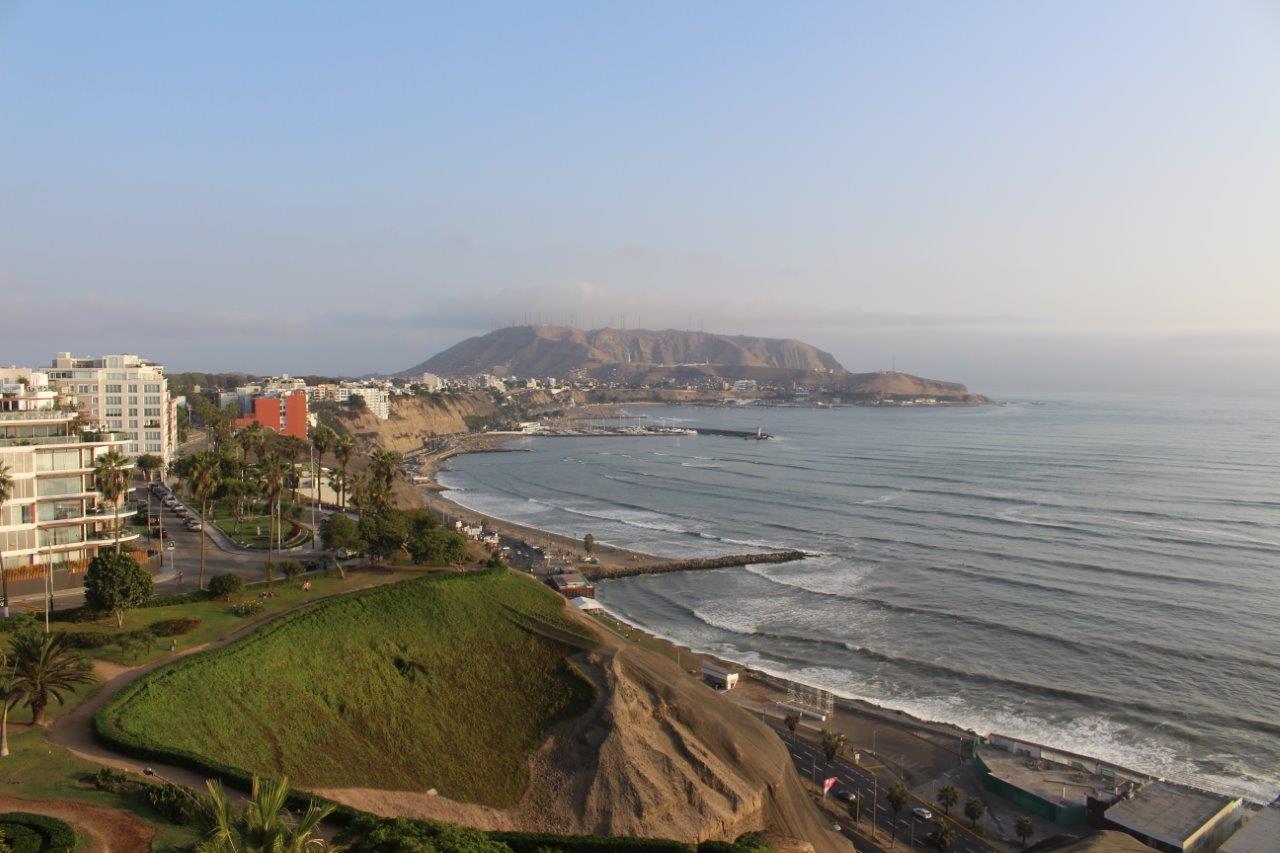 The weather is also surprisingly dry. Although a coastal city it is built in a desert, and Cairo is the only metropolis which can be considered drier than Lima. It is also strange to see the layer of dust on the horizon of the city, which sometimes covered the sun at dusk.

The city center in Lima and the Mercado Inca

But when we visited the city center, then we were really impressed. We really enjoyed the beautiful architecture of the buildings and their colonial appearance. A sophisticated city, Lima has museums, galleries and many other spots for art lovers. Another part of the city we enjoyed a lot was the Mercado Inca, where we appreciated the beautiful Inca-style clothes and artifacts. 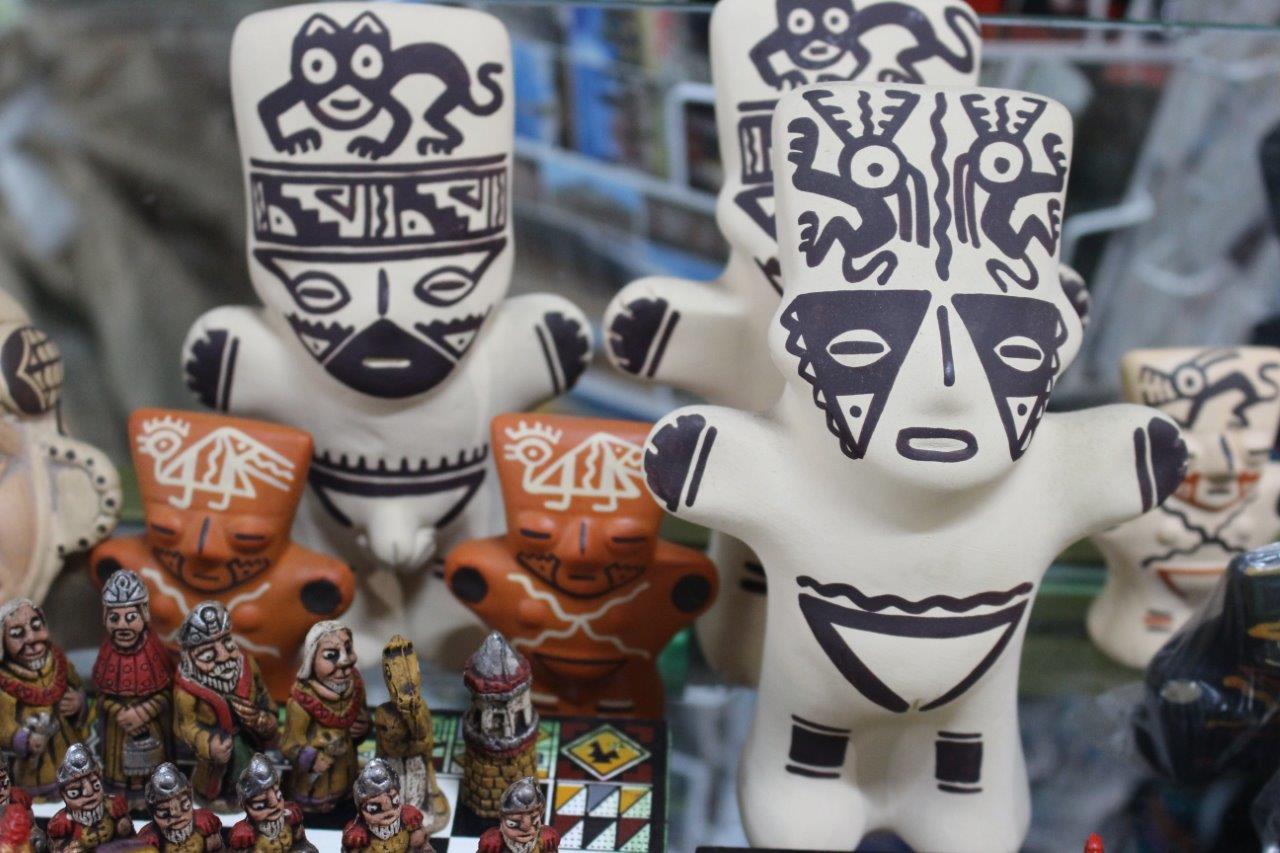 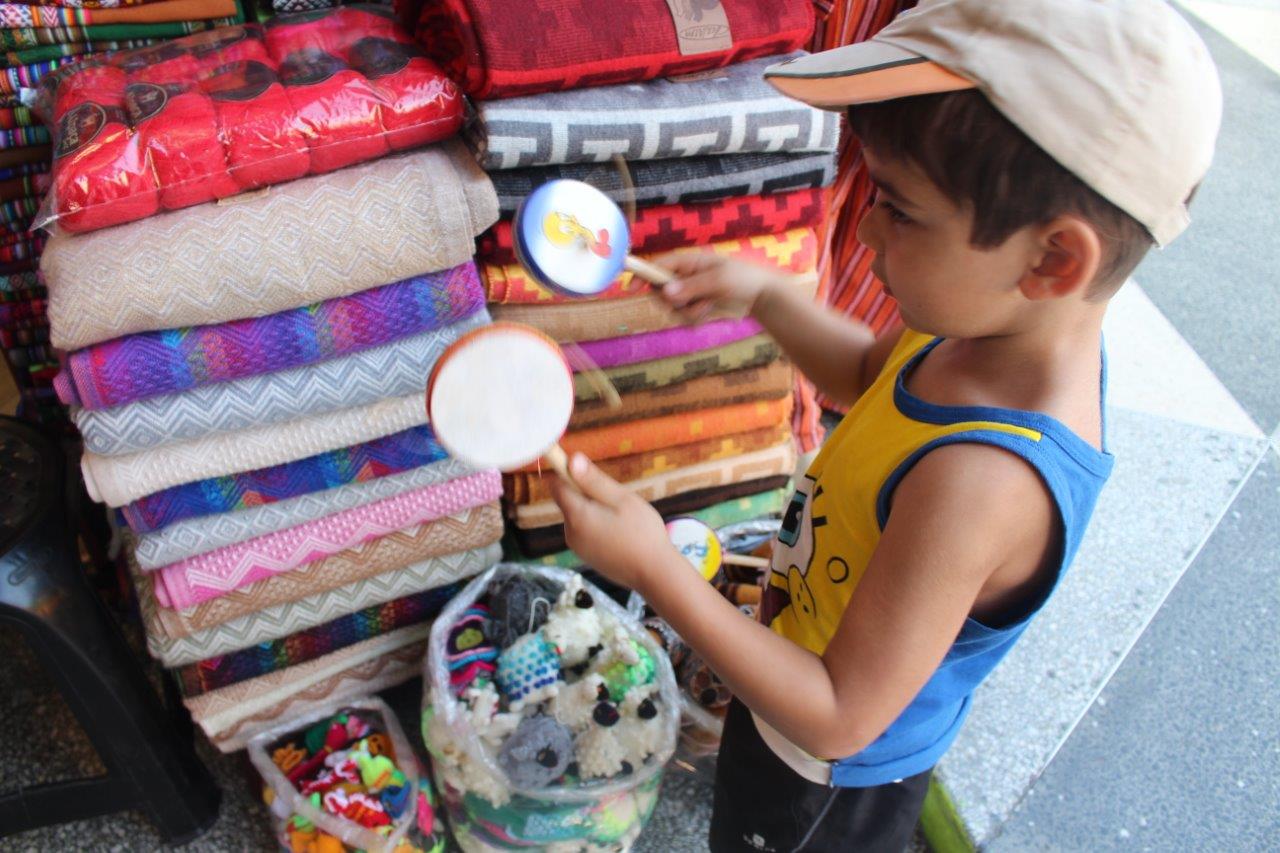 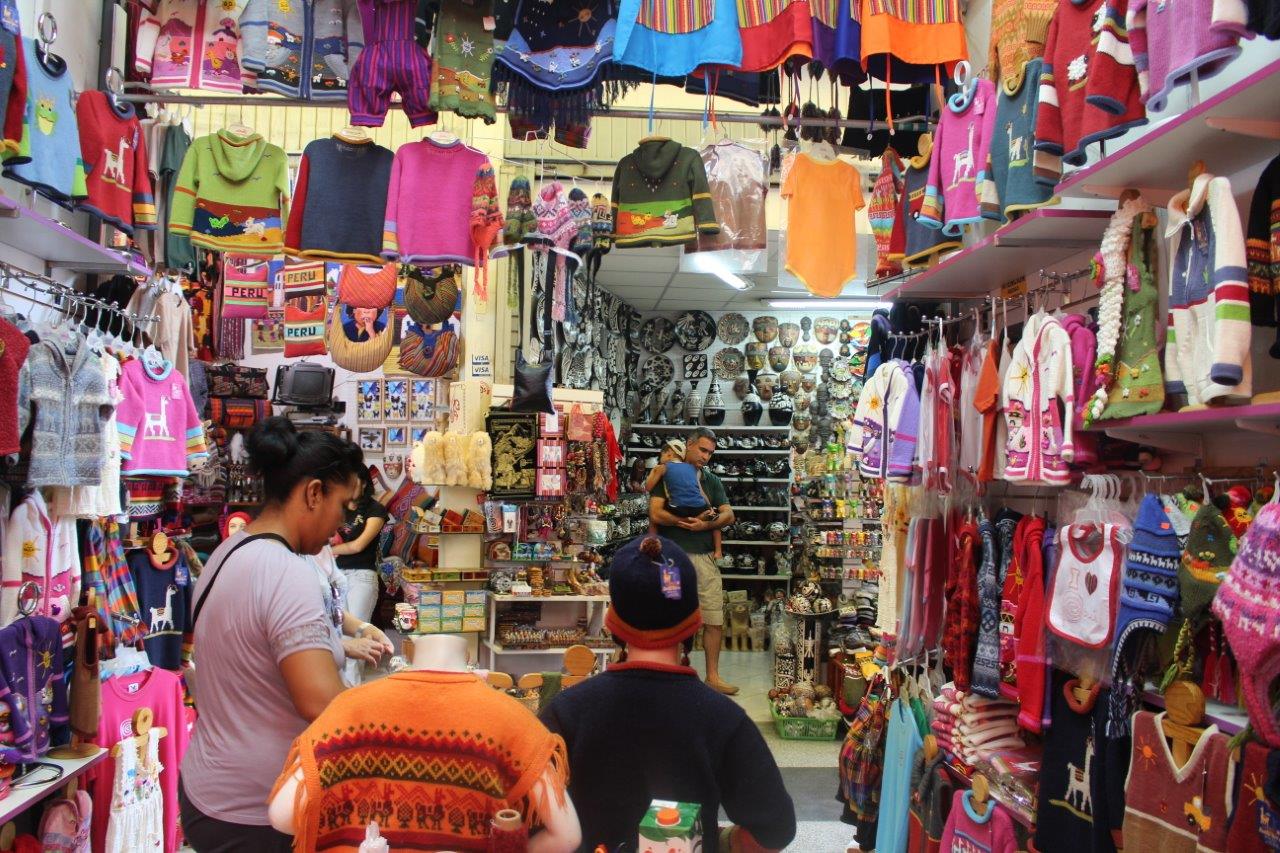 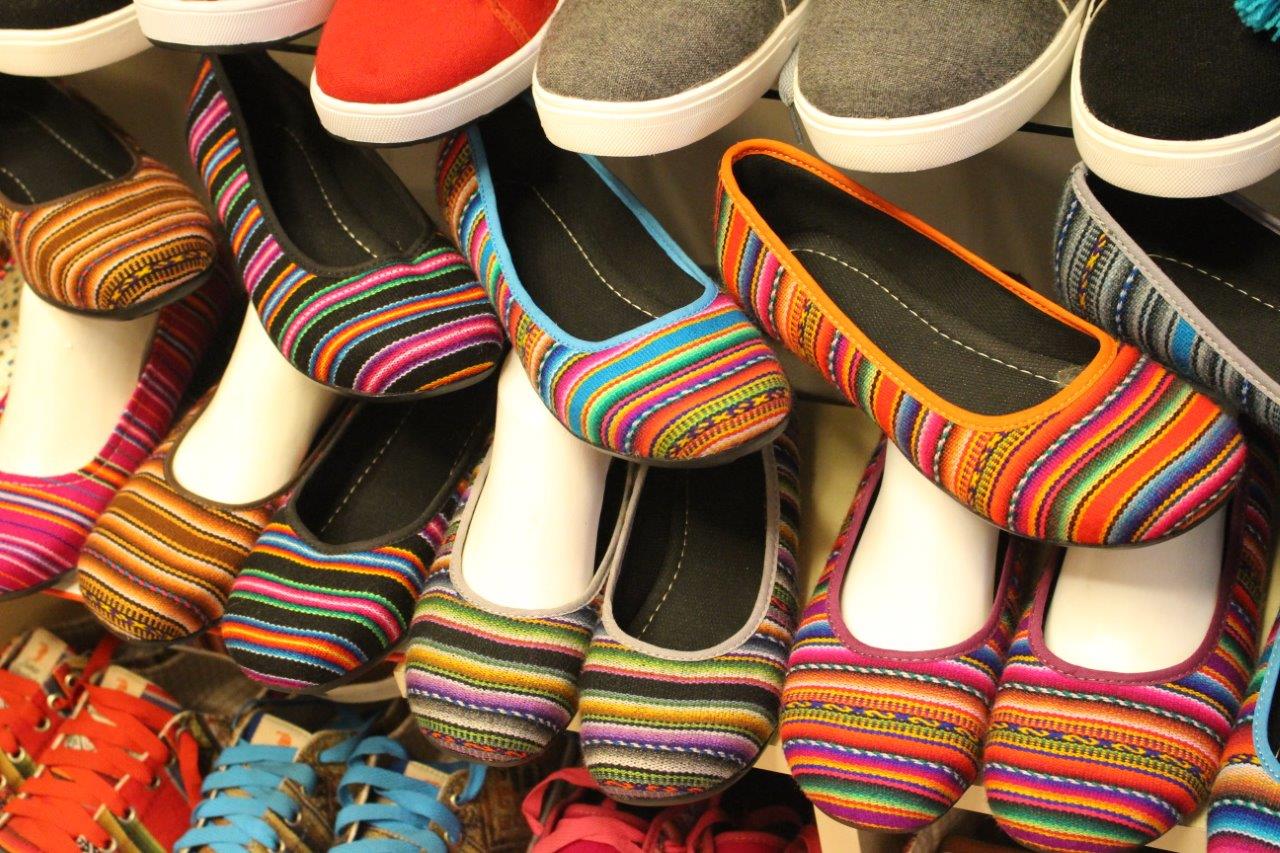 We could not see that many playgrounds for kids, with the most famous one being the Parque Kennedy. But that’s the opinion of a family that used to live in Vienna – which has many, many parks and playgrounds for children spread through the city – until recently. So the walks, the swimming pool and visits to the beach kept Noah entertained during our stay. 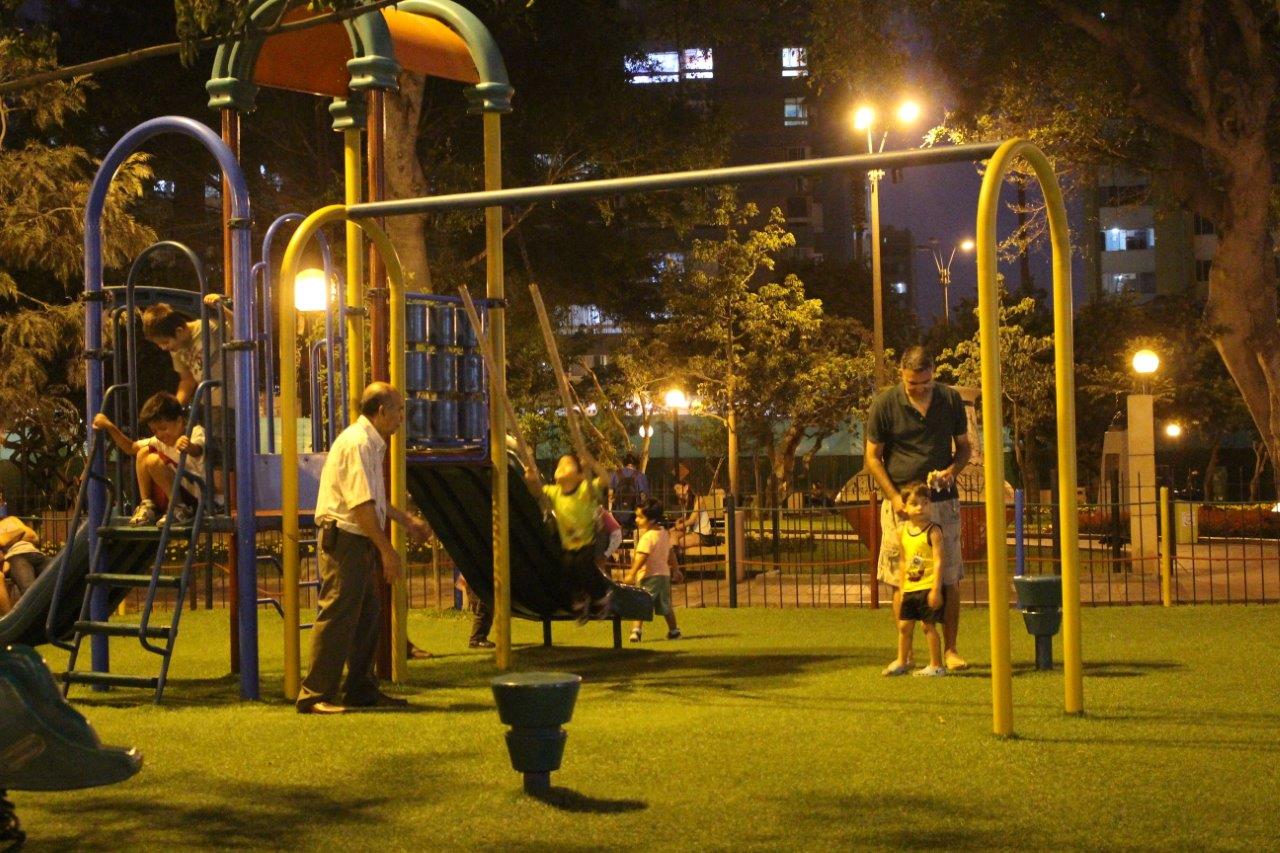 But we can’t finish this article without mentioning the amazing cuisine in Lima, which is the result of gastronomic evolution for over 400 years. An example of this is the Restaurant Panchita. 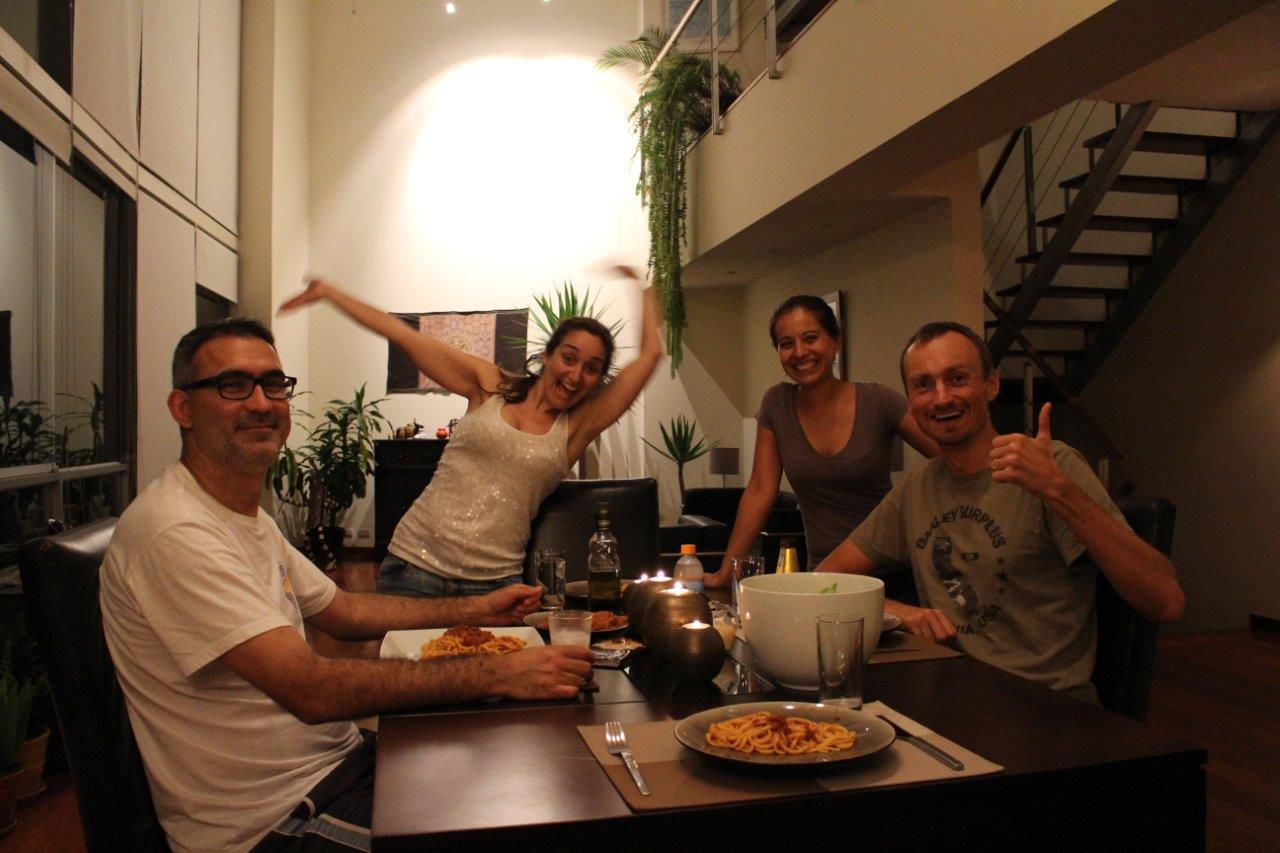 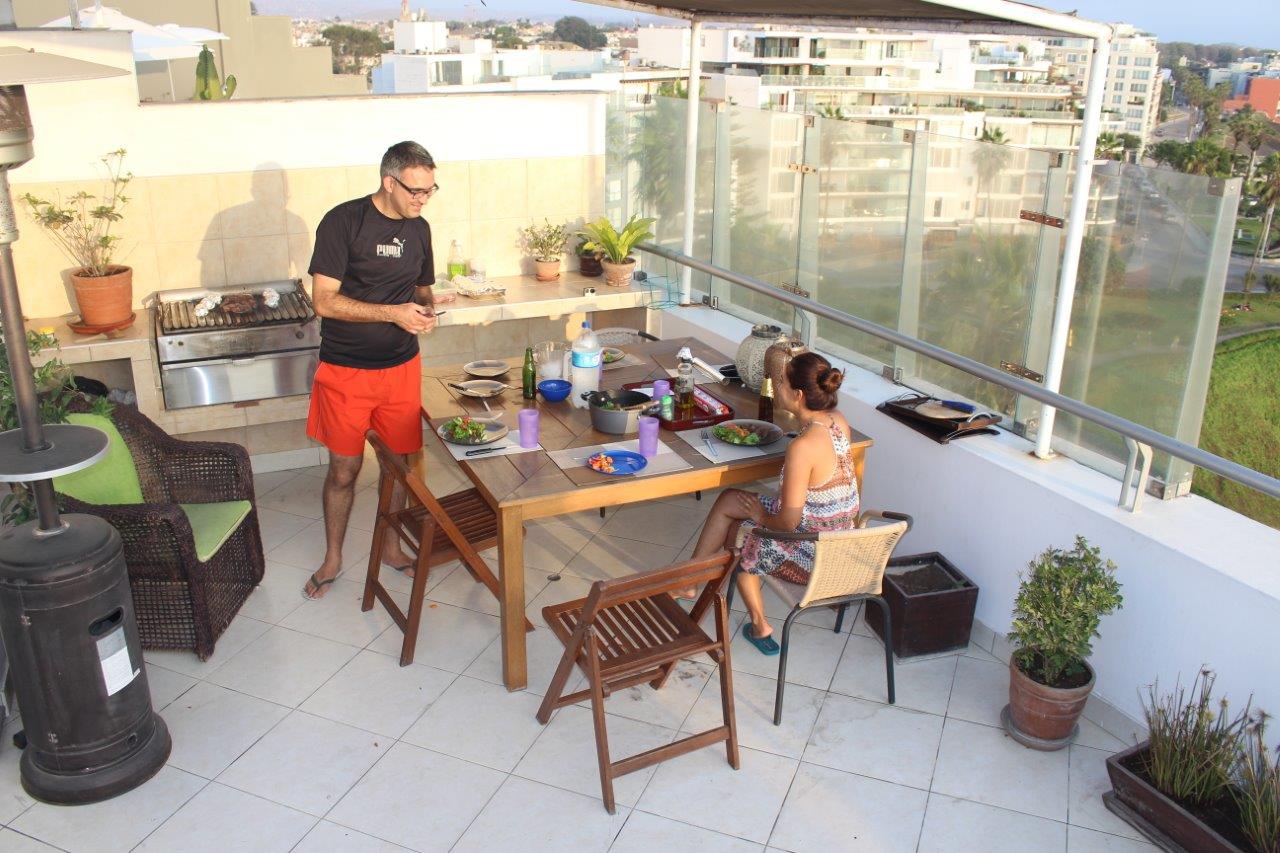 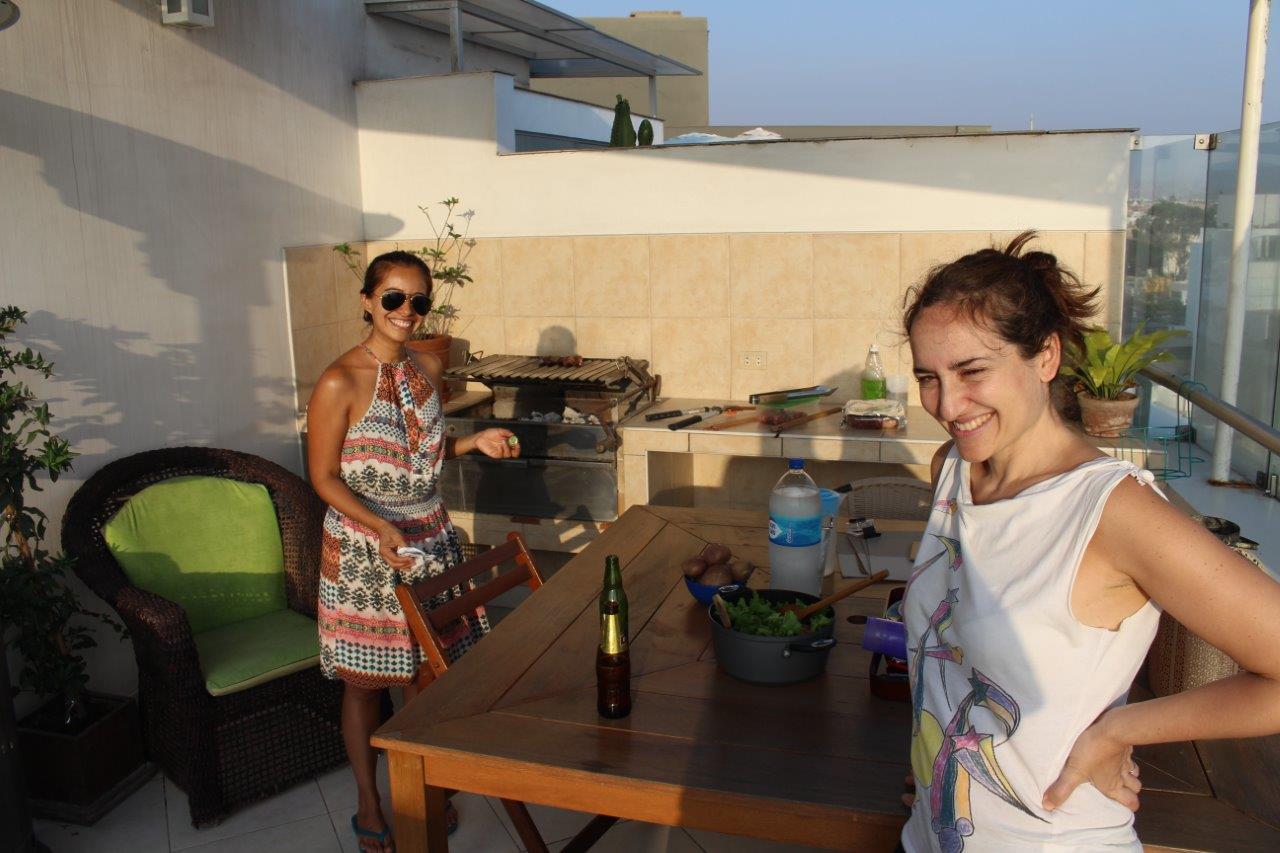 Well, after this period in Lima we are off to cities that are all about culture and history. Next stop – Arequipa! 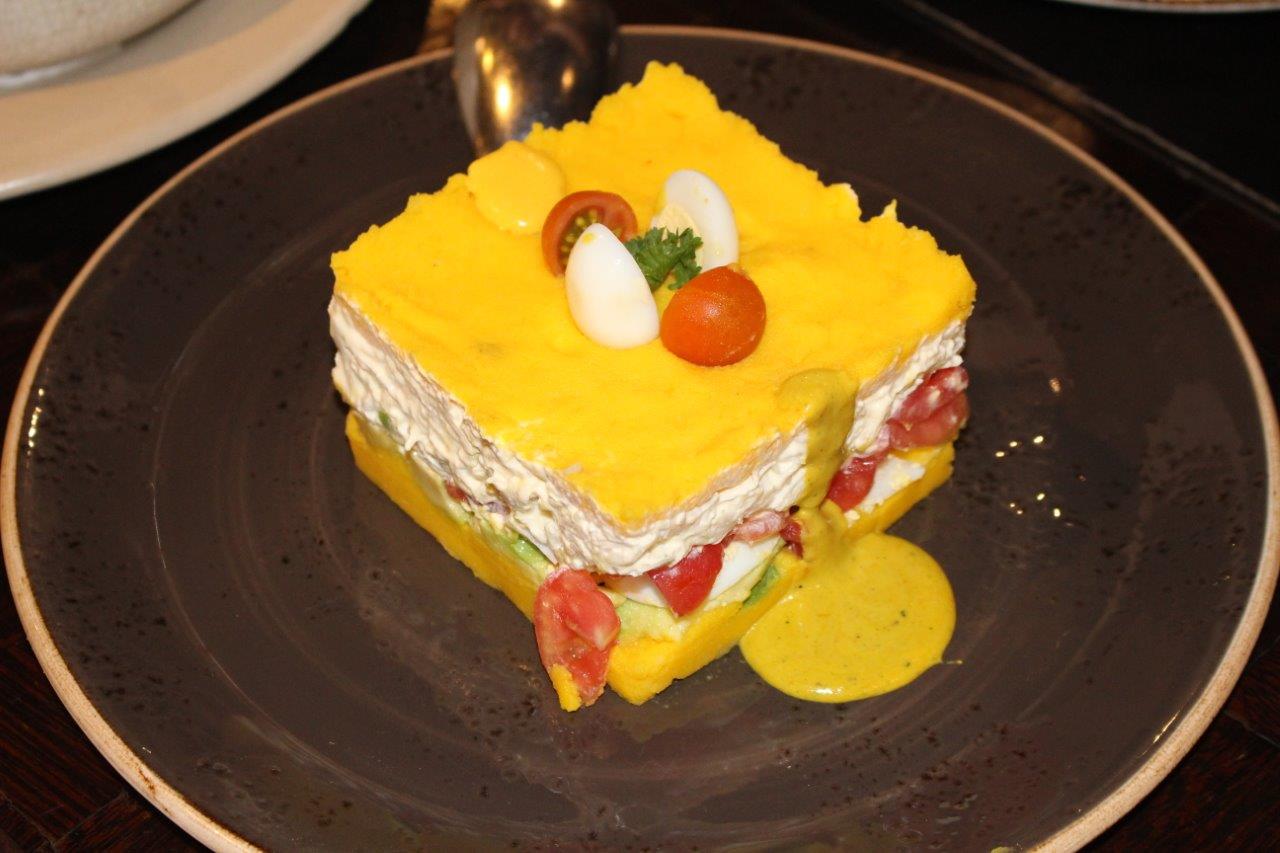 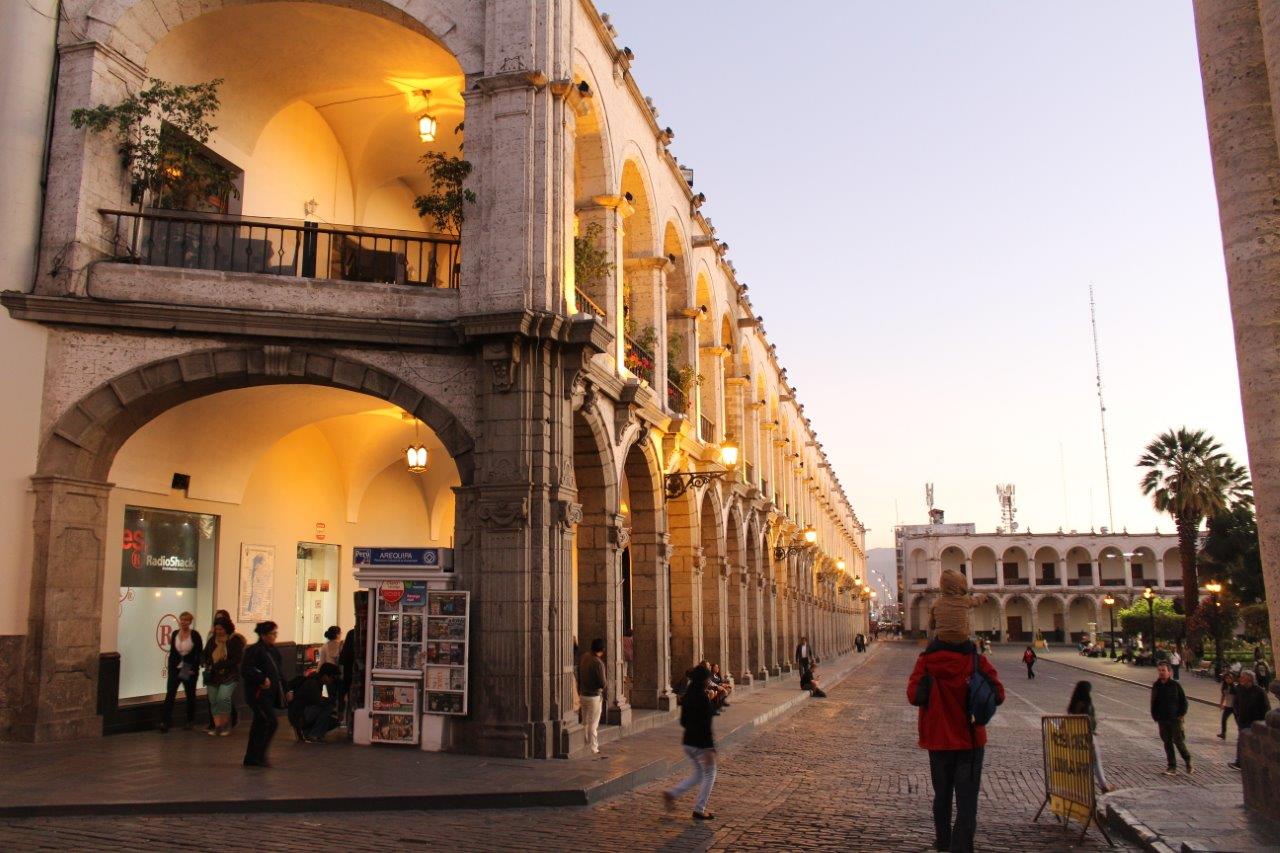