Aquatica San Diego was our sweet goodbye to the US. After spending two and a half months exploring this beautiful country, we spent our last hours before going to China celebrating on a high note in this very entertaining San Diego waterpark. 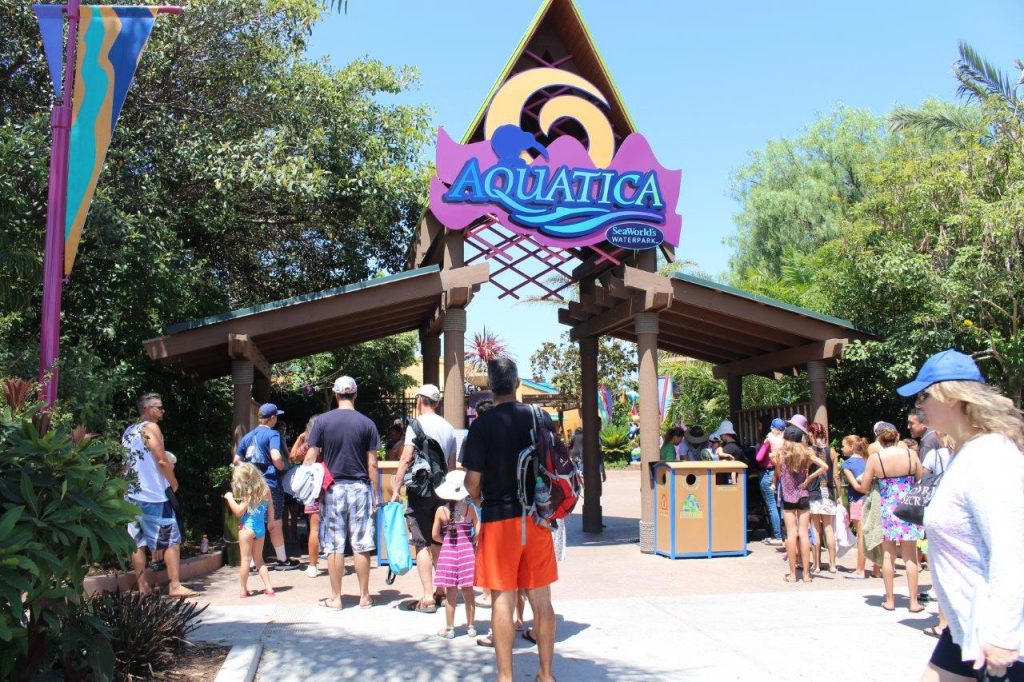 We left with only one complaint: we didn´t have more time to spend there 🙂 Aquatica San Diego is one of those places where you can decide to have a relaxing and refreshing day with family and friends or enjoy each and every attraction over and over again. 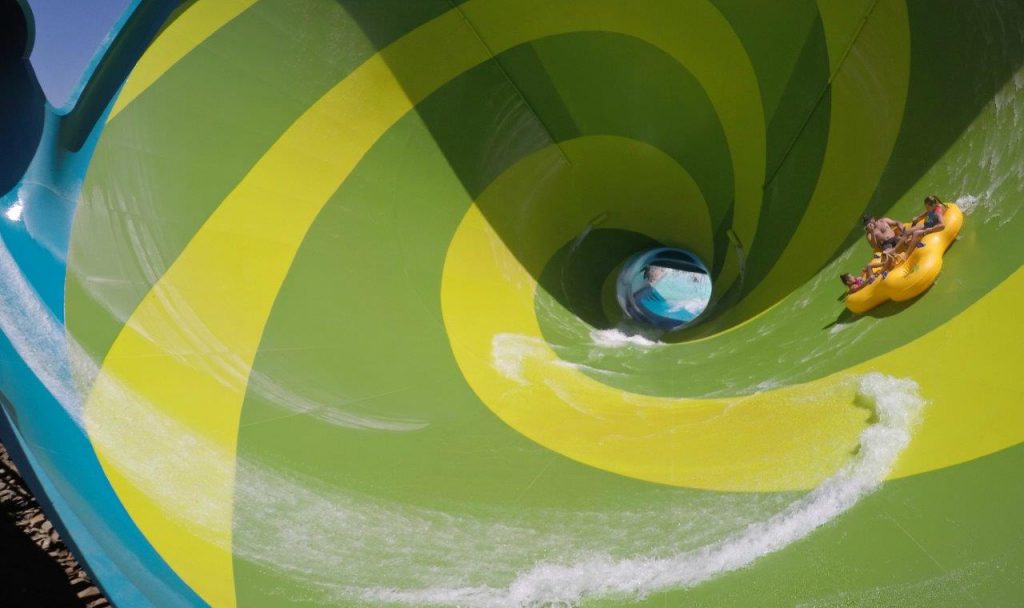 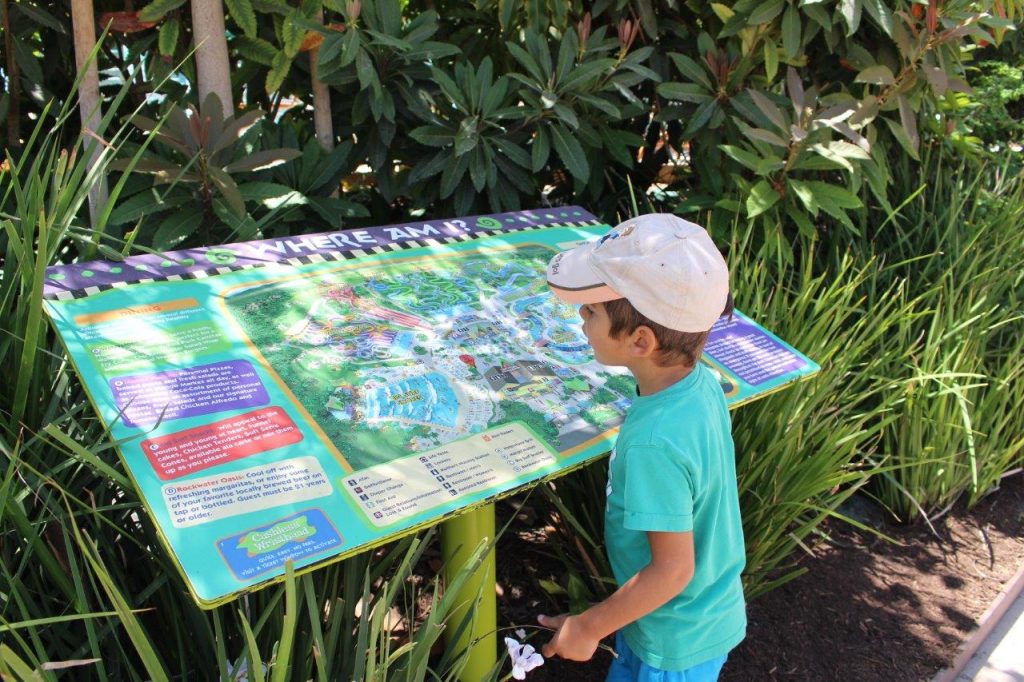 Well, we chose the first option given Noah is too short to enjoy some of the extreme attractions. We were happy to take it easy that day. 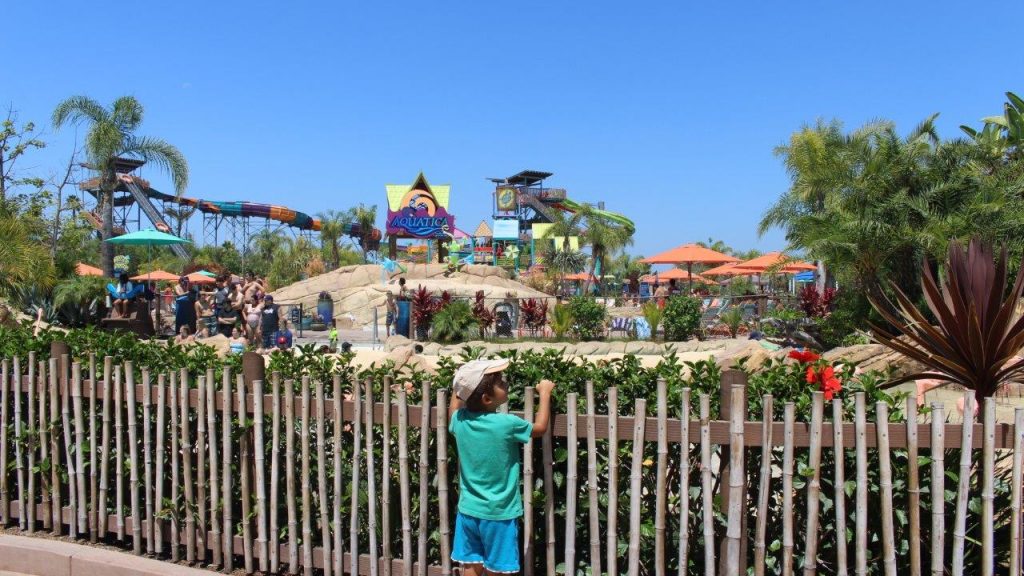 Family Travel Secret
Most of the major slides have a height restriction, and therefore young and short kids (in general anyone less than 42” tall) cannot go on those attractions. That’s not too bad, because there are a few other great swimming pools with some other activities for young children and babies. 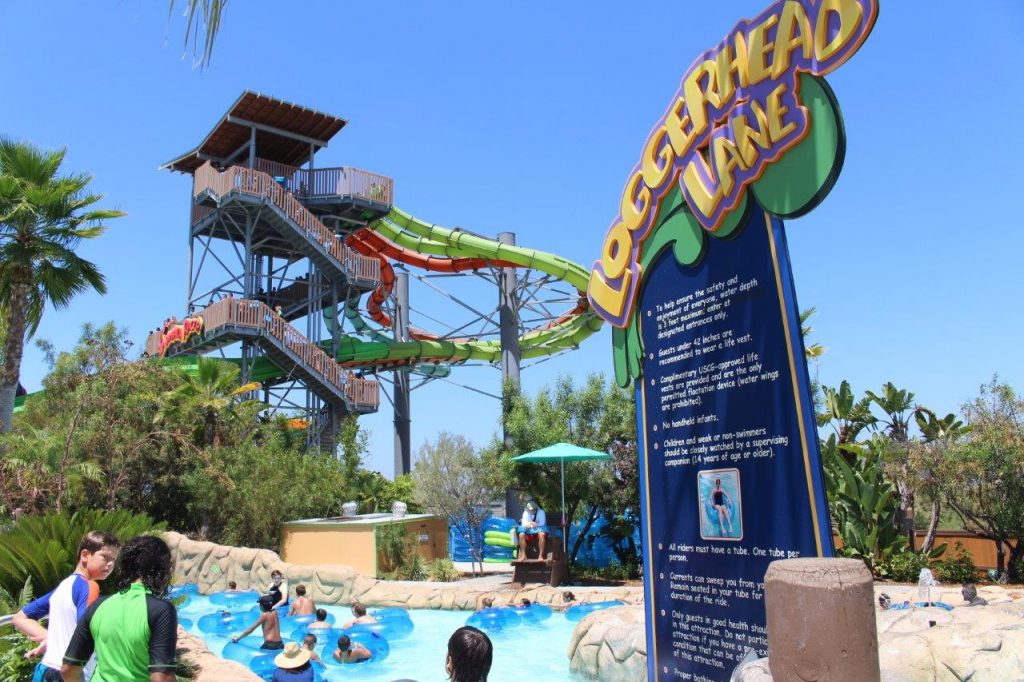 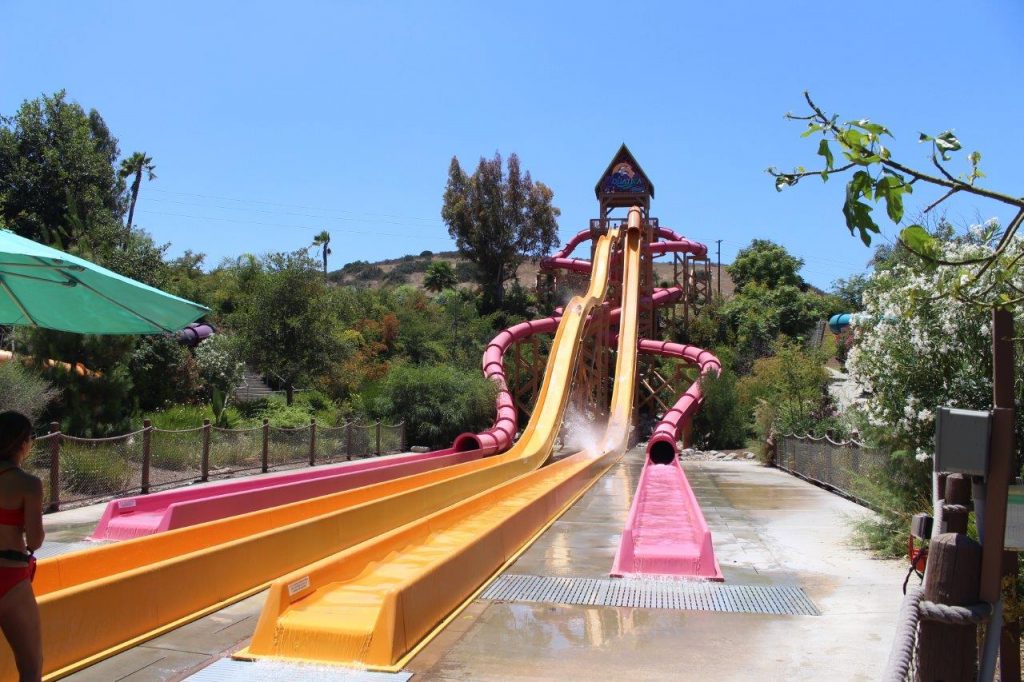 Our experience at Aquatica San Diego

Upon arrival we went to the swimming pool that has a kind of a castle where there are many routes and ways to get a nice, refreshing jet of water. It turned out that we spent most of the day there … It was a very nice attraction 🙂 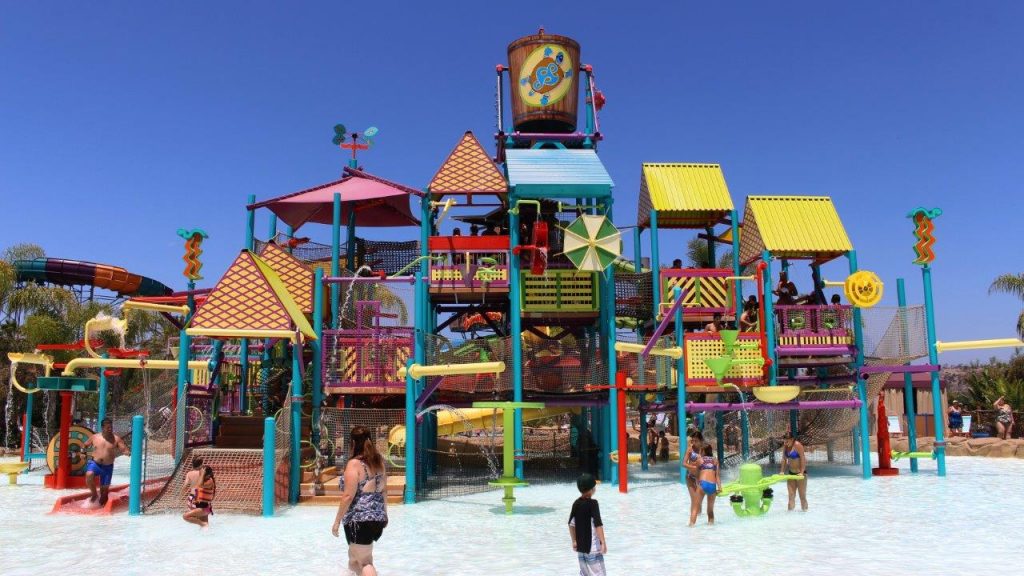 Another one that we also enjoyed a lot was the Lazy River. I even tried to just sit, relax and calmly go with the flow in the water, but Noah was too excited and was pushing my float the whole time. The highlight of that river is the part under a waterfall. 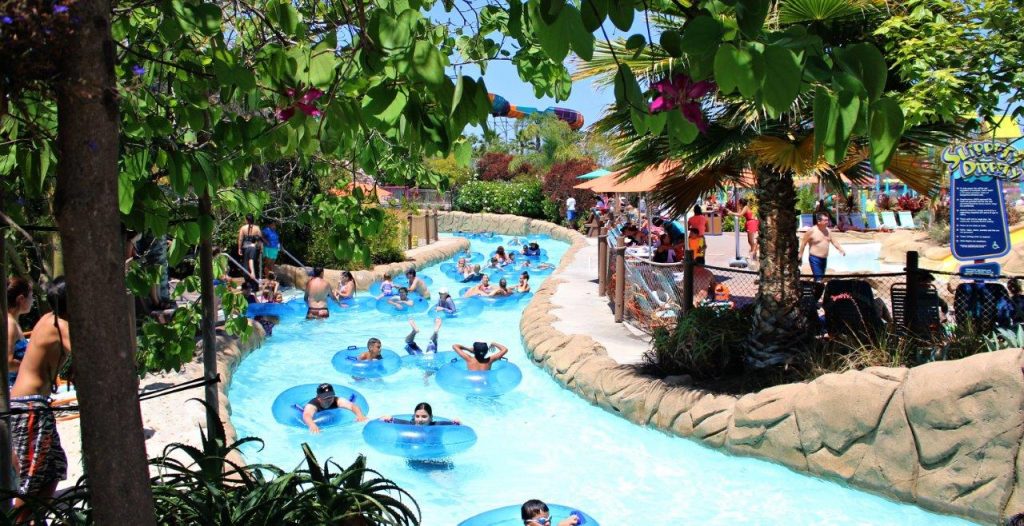 Ruth and I took it in turns to play with Noah, so we both had the chance to get some rest in the hammocks and go for a walk. 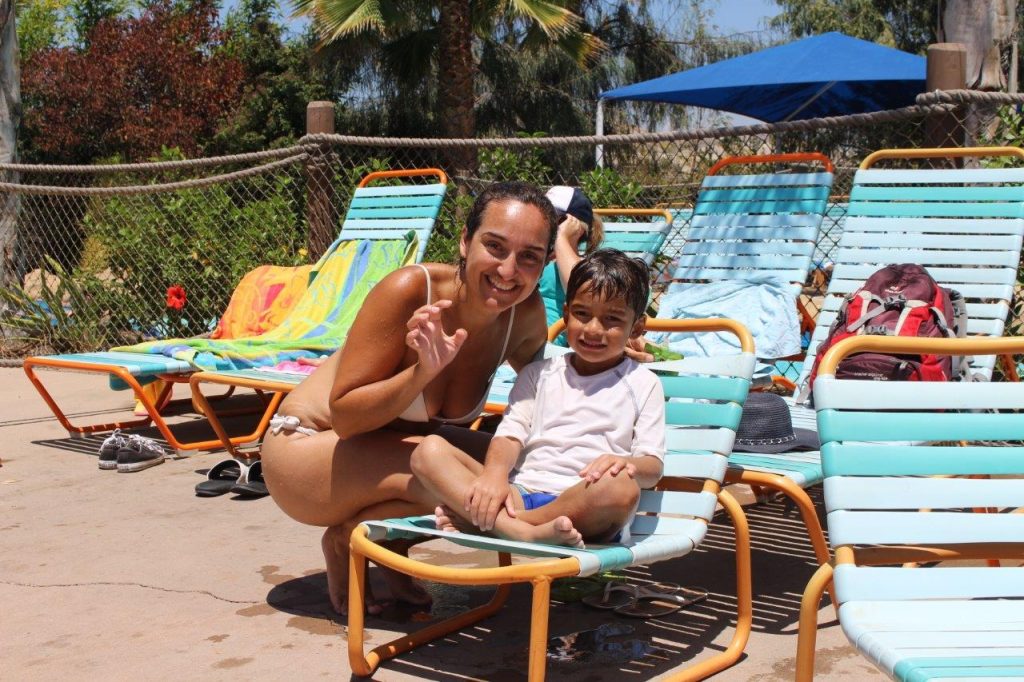 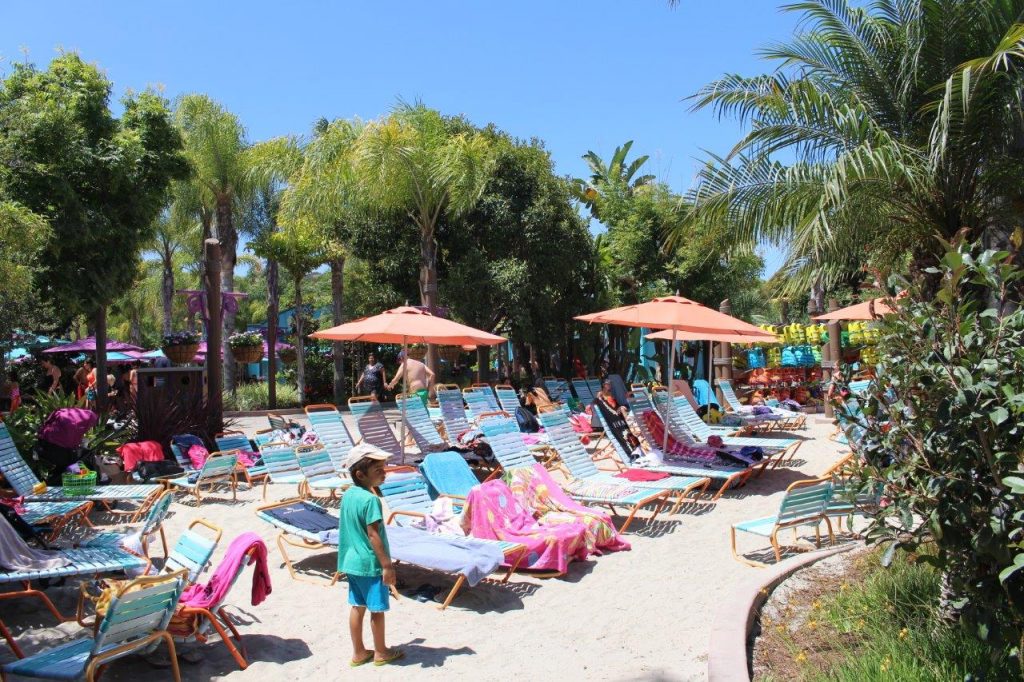 A small issue with security 🙂

While Noah and Ruth played a little bit in the swimming pool, I decided to go for a short walk around Aquatica San Diego and take some pictures. Someone thought that I was taking pictures of their kids and one of the security guys was very friendly and told me to be careful, because some people may be bothered by the camera. Well I was carrying a Canon – a huge piece of equipment – and I should have been taking pictures with our GoPro. Of course I wasn’t taking pictures of anyone in particular (just the attractions without focusing on the people), but if it was me I may as well have felt disturbed if someone was taking pictures near Noah. From that moment on we took pictures with our GoPro like many other people were doing. 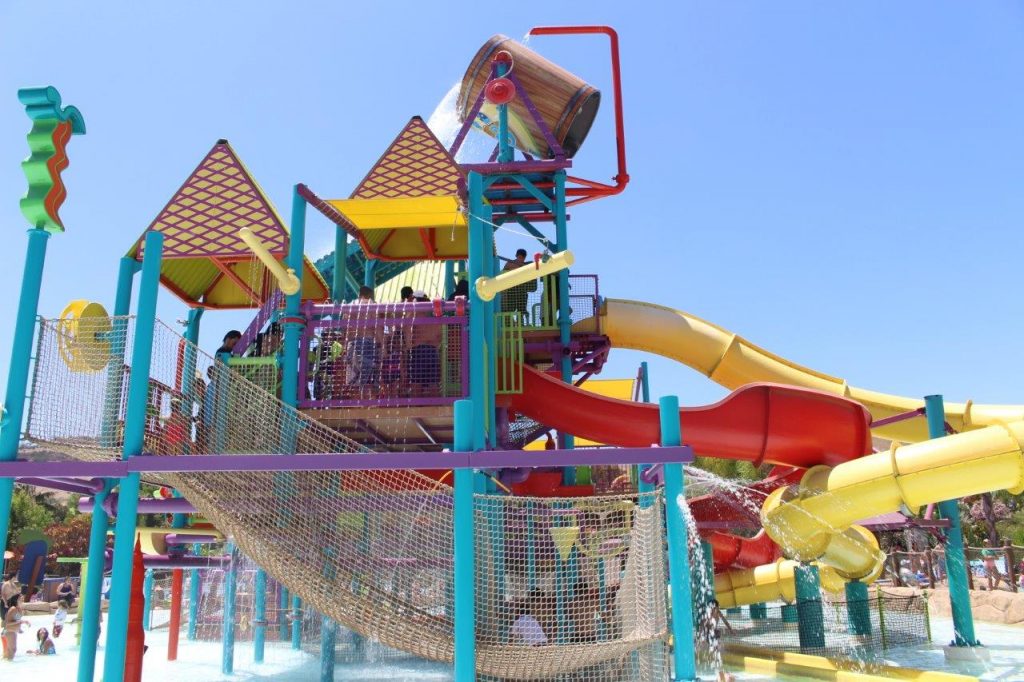 Family Travel Secret
This is a very popular park, so it can get crowded very quickly. Try to avoid weekends and bank holidays. It is a good way to ensure a good spot in the park and you won´t wait too long in the queues for the attractions. 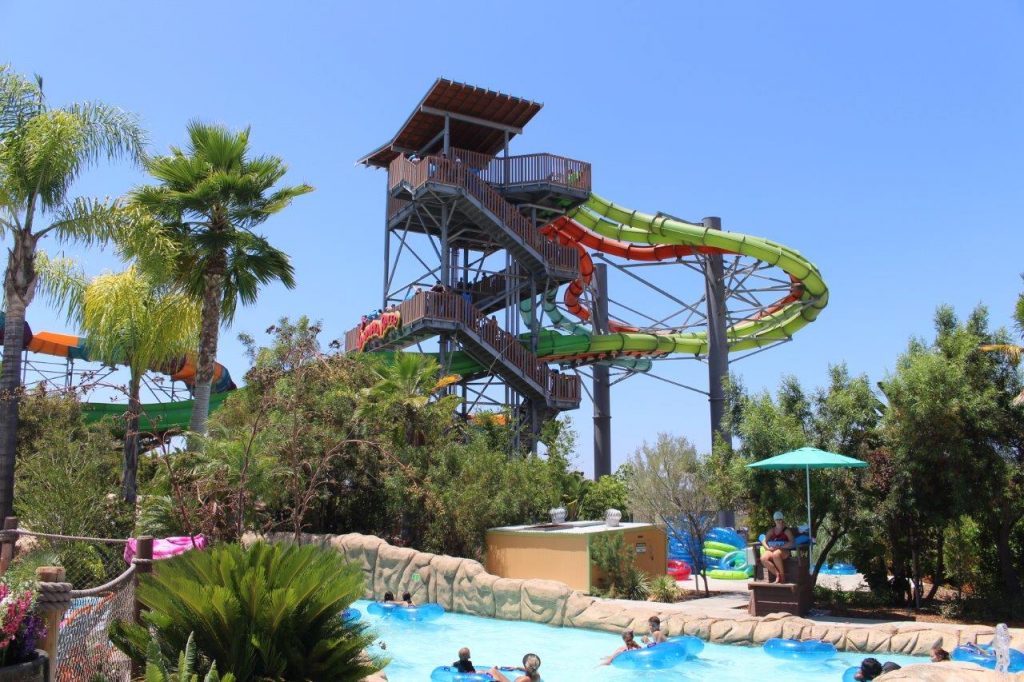 The day that we chose for our visit was a Tuesday which normally would not be too full, but the fact is that there were a lot of people, probably because of the school holidays. But still, we got a good space in front of the swimming pool and we were able to enjoy every attraction that we tried without a long wait. 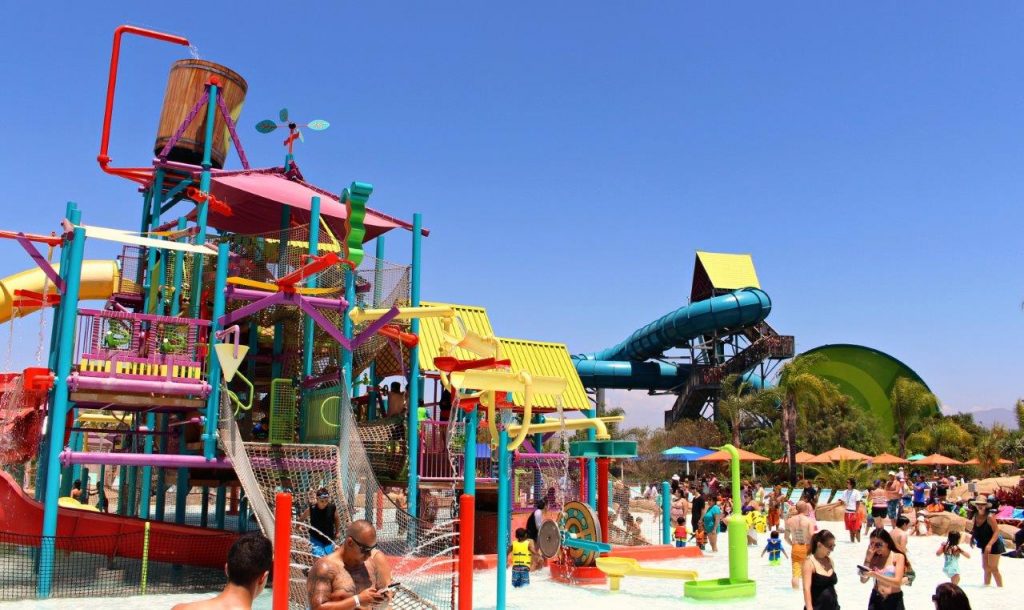 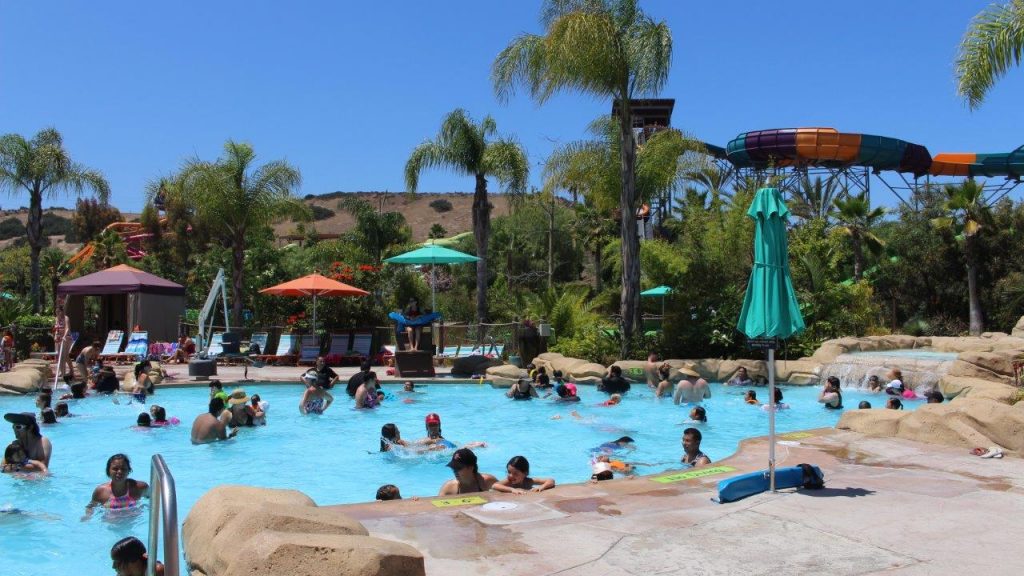 The food was also great. I had a cheeseburger while Noah had a regular one. The only problem was that he drank my whole cup of Sprite – just like he keeps doing lately! 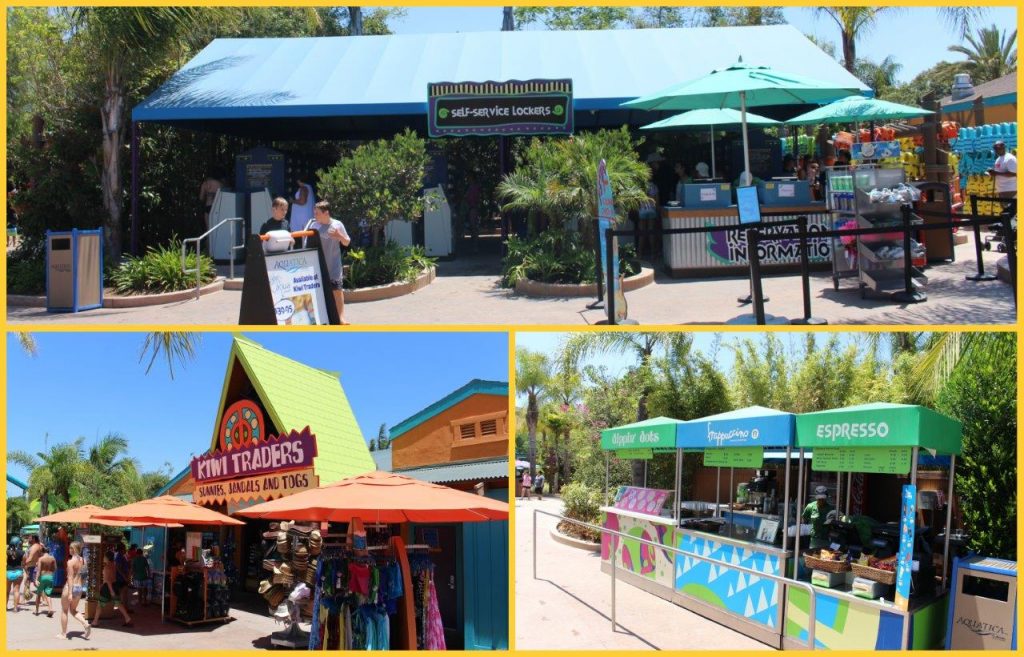 Family Travel Secret
Like in many other parks in the US, you are not permitted to bring in food and drink from outside or selfie sticks to Aquatica San Diego.

As we mentioned above we didn’t go on the attractions that have a height restriction, but some of those slides seem to be very nice. It was just funny to see people going down the slides screaming and releasing all that adrenaline 🙂 🙂 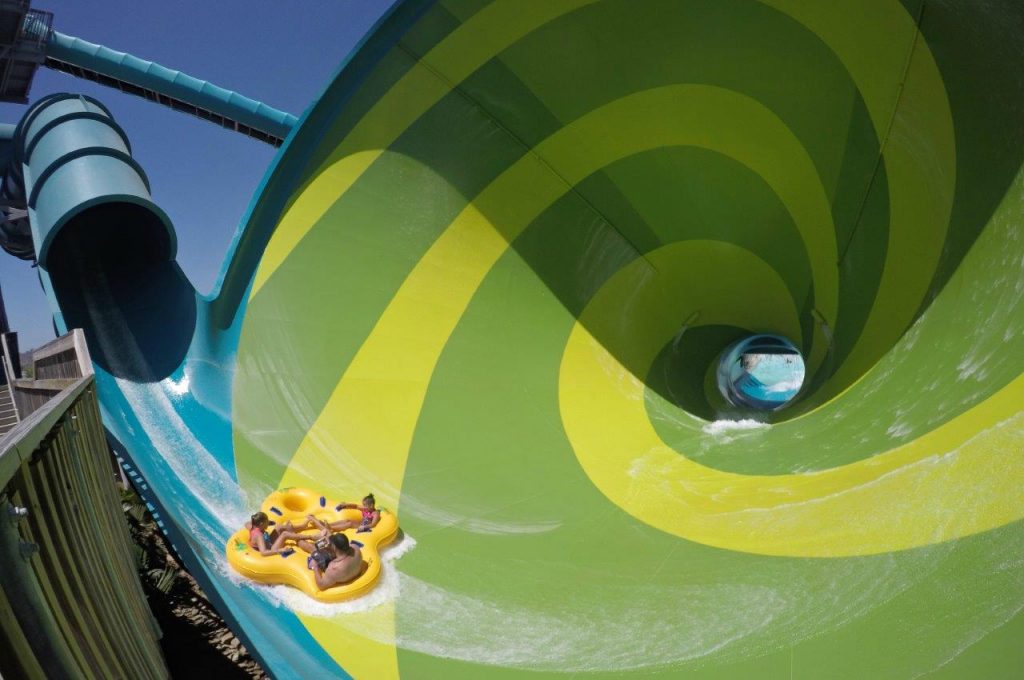 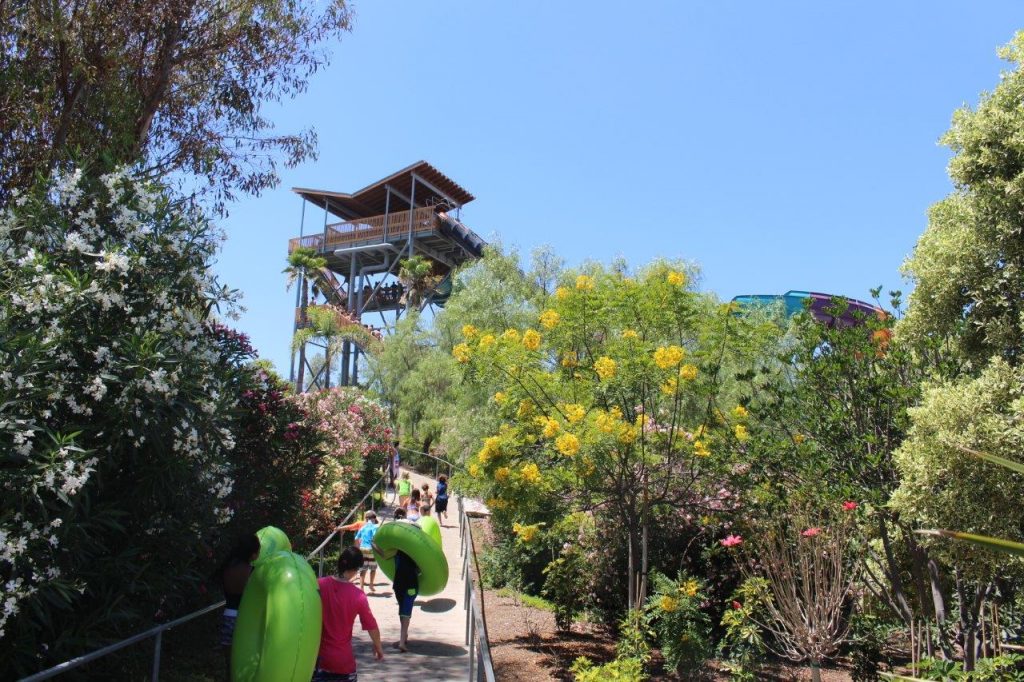 I´m not having an age crisis, but the fact is that I don’t feel young enough anymore to do the radical things. Given Noah is full of adrenaline (he loves rollercoasters), I am sure that he is not going to have any problem enjoying those attractions as soon as he is taller 🙂 🙂 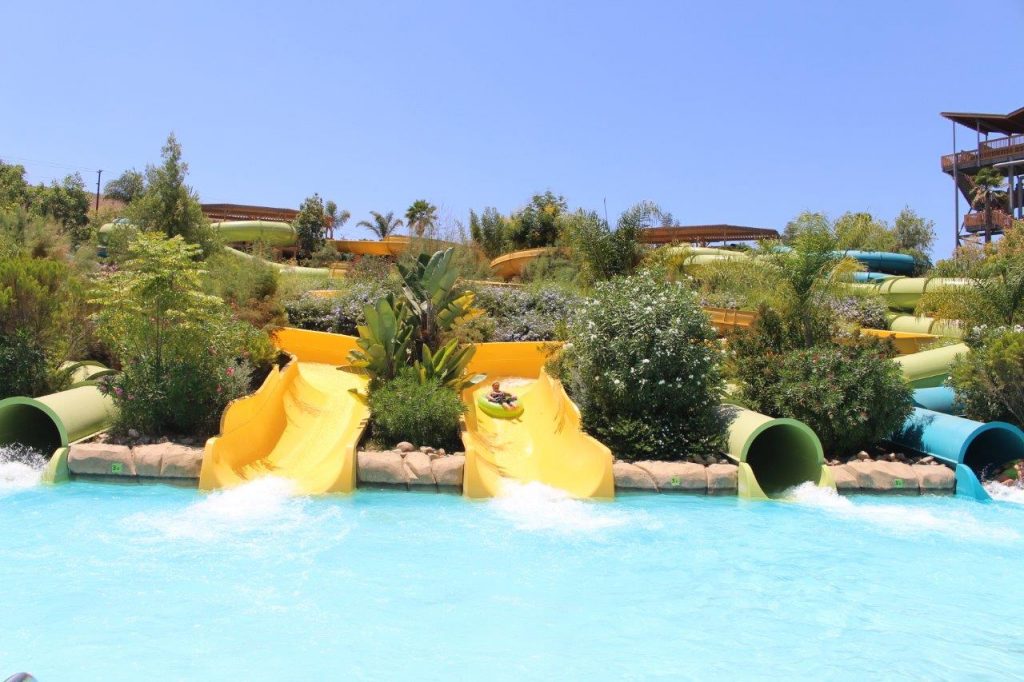 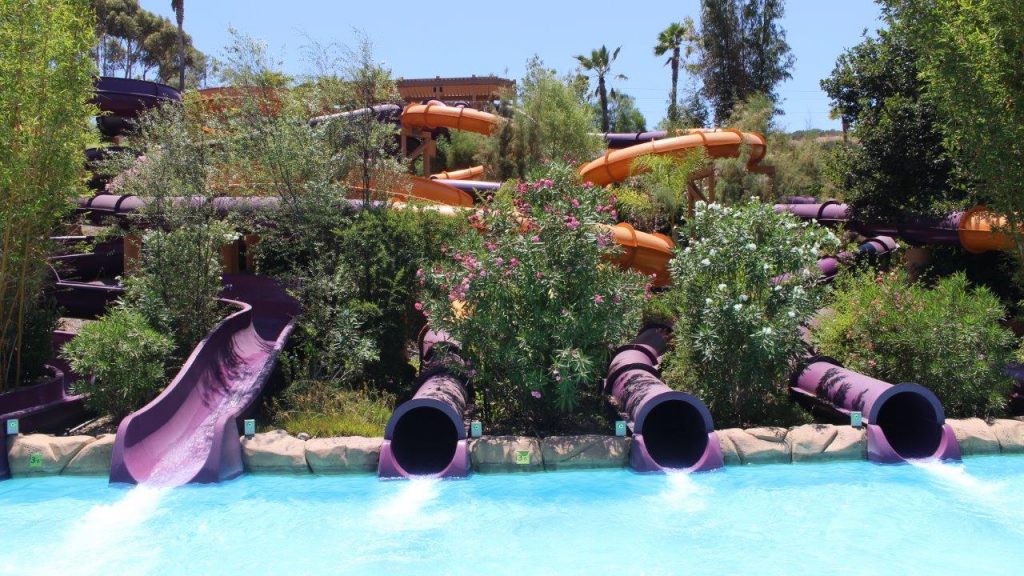 Leaving Aquatica San Diego was not easy, not just because of Noah, but because Ruth and I didn’t want to leave either. That´s a good sign, as it means that we enjoyed it just as much as Noah. Thanks to the team at Aquatica San Diego for the invitation and for this pleasant experience on our last day in the US. 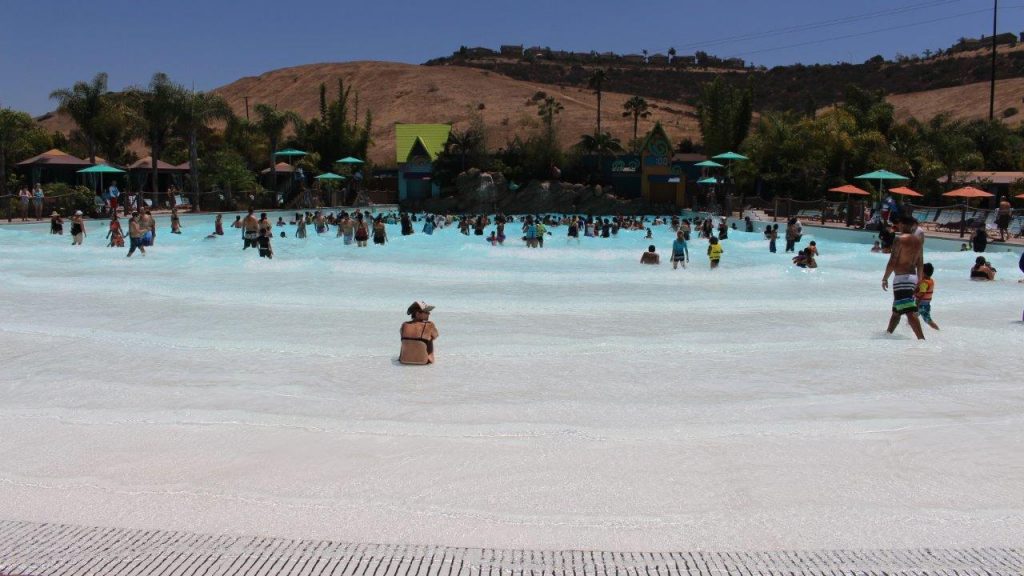 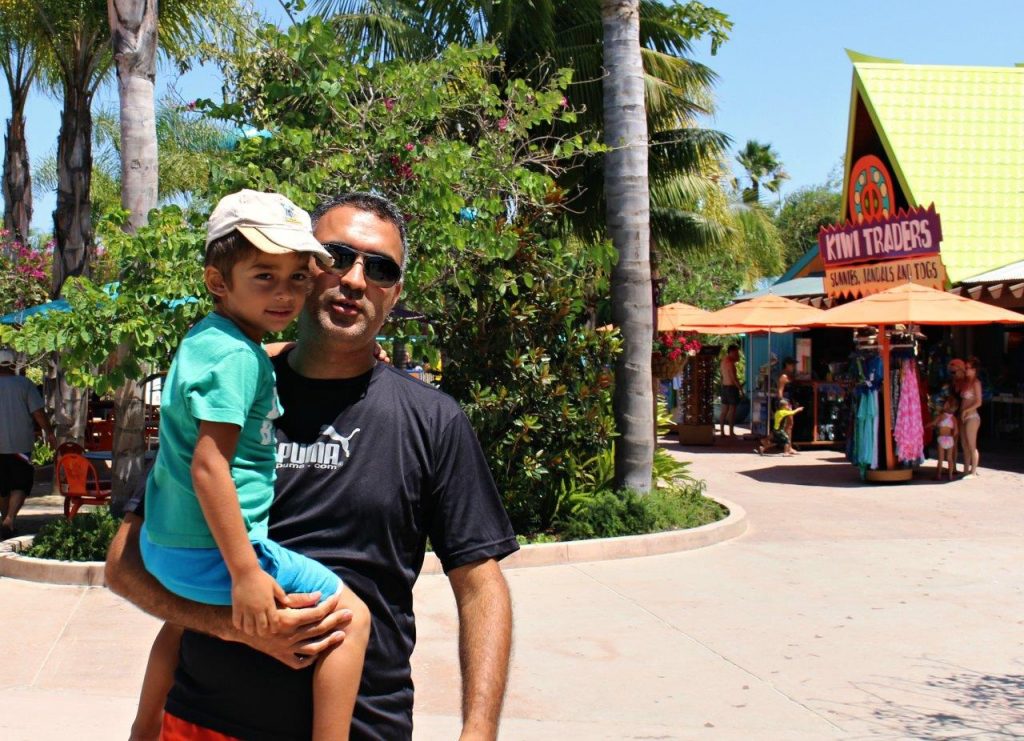 Family Travel Secrets was invited to Aquatica San Diego as guests. All opinions and the oodles of pictures remain our own. 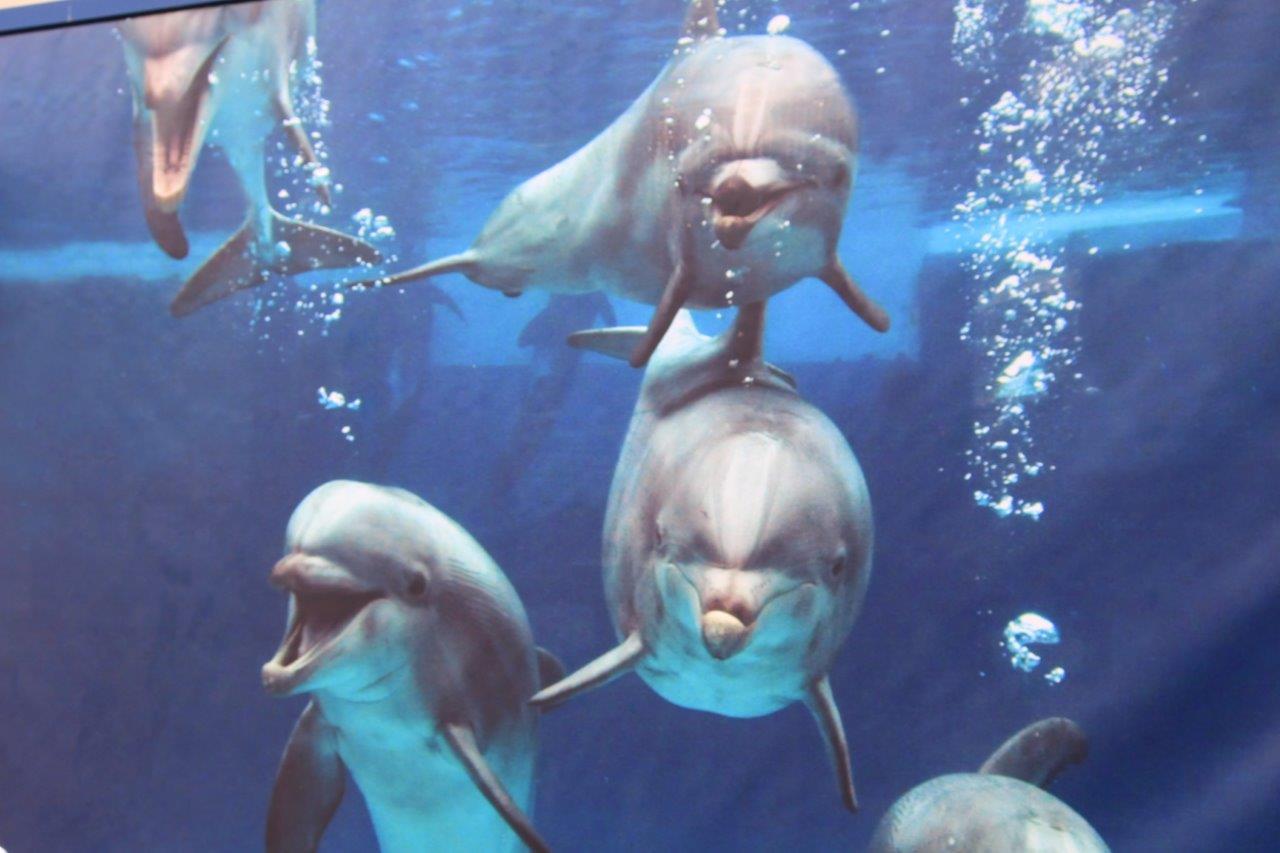 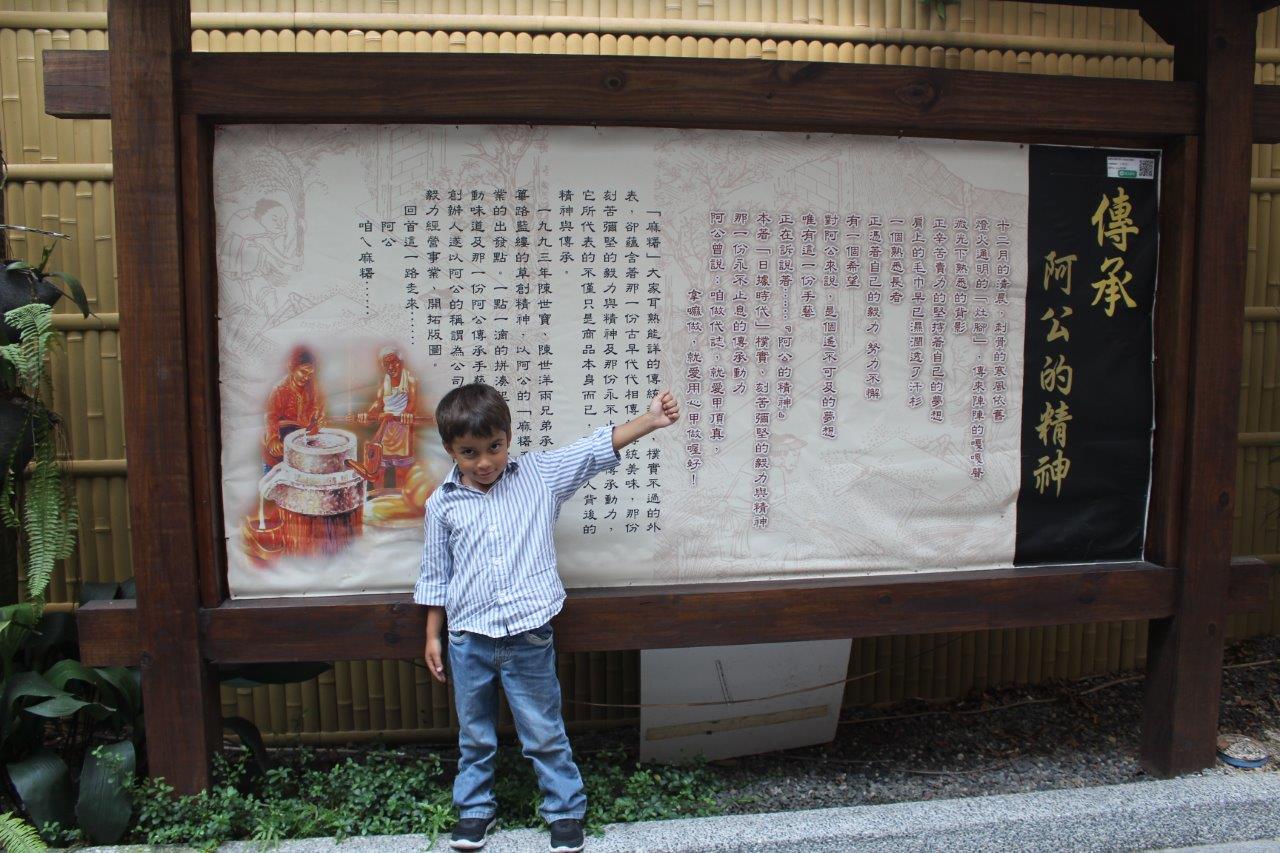