If you’re in Tenerife then you inevitably have to visit the Las Cañadas del Teide National Park, and of course with us having been on the island for five months we’ve visited it a few times … We’ve been every time we’ve had an excuse 😊😊 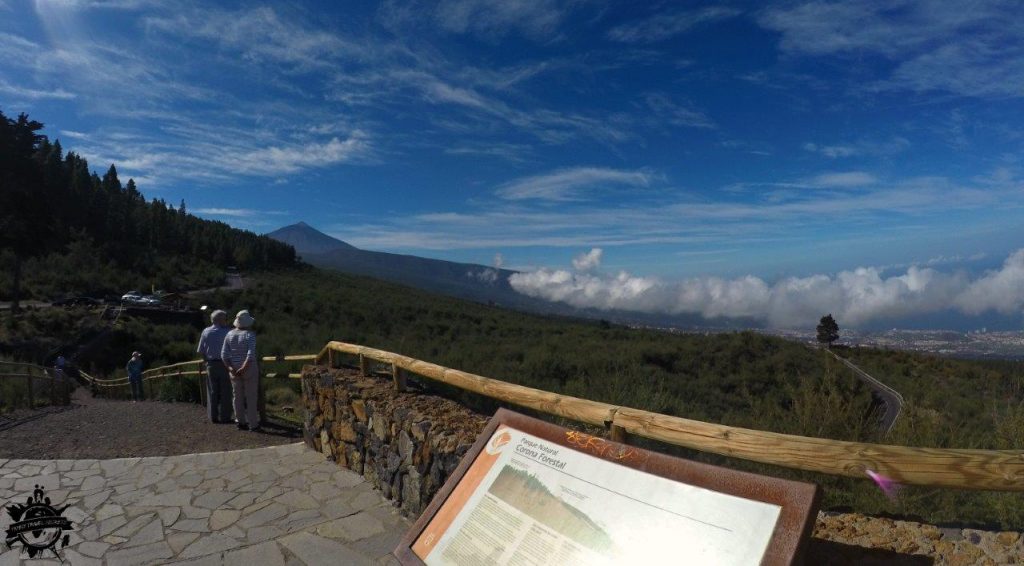 First I have to apologize, because for the last three months I haven’t posted anything. I’ve been a bit up in the air, as they say on the island … But now we are finally focused on what will be a new stage. This is what we can be sure of, that’s what we’re going to make the most of and enjoy. 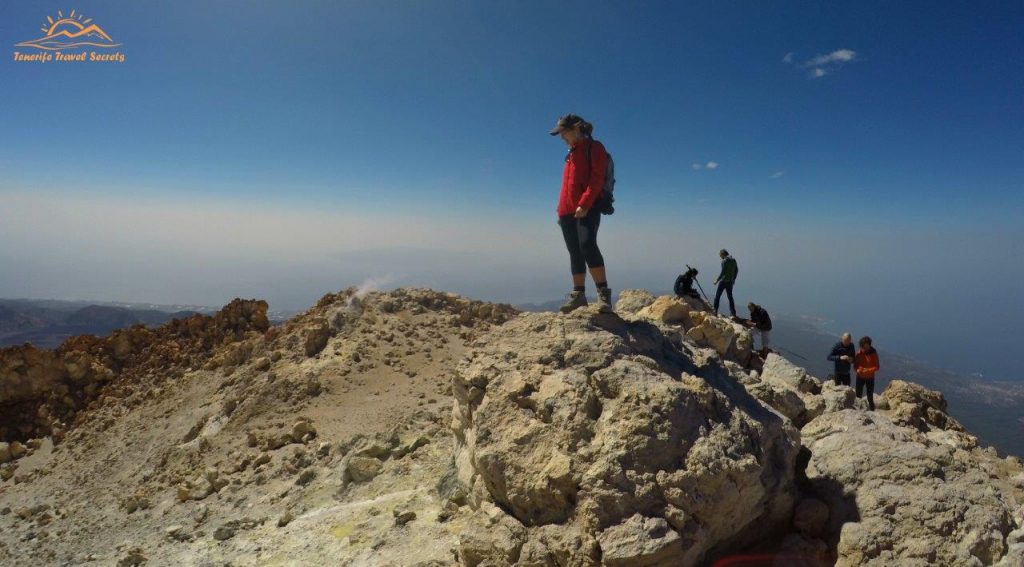 Since we arrived in Tenerife we’ve known that we were going to have a totally different period of time from what we experienced last year on our world trip, but being in one place wasn’t going to be an excuse to stop being active and making the most of the wonderful opportunity of being on this beauty of an island.

Family Travel Secret
The Canadas del Teide National Park may be snowy between December and March (as was the case last year before we began our world trip), but that isn't something that's guaranteed across the whole national park. 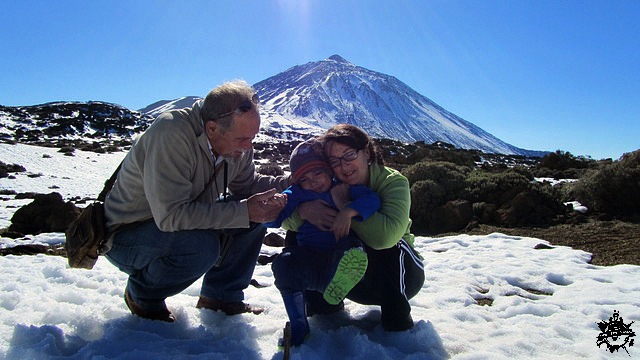 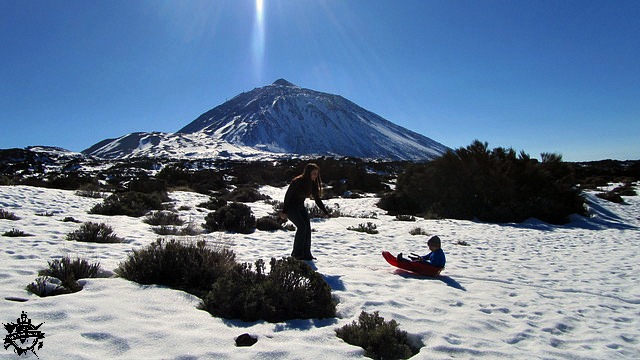 A number of our friends and acquaintances have come to Tenerife to visit, taking advantage of us being here. Of course, each time the opportunity has arisen we’ve headed up to the Las Cañadas del Teide National Park.

First it was Soraya, Pawel and Olivia (a.k.a. ‘muñeca’ – doll 😊), who live in England but are from Colombia and Poland. It was the third time that they’d visited the island. On that occasion we went up through the La Esperanza area and had a quiet rest in the last part with pine trees before entering the national park. The view from that point is spectacular – particularly of the Teide volcano. 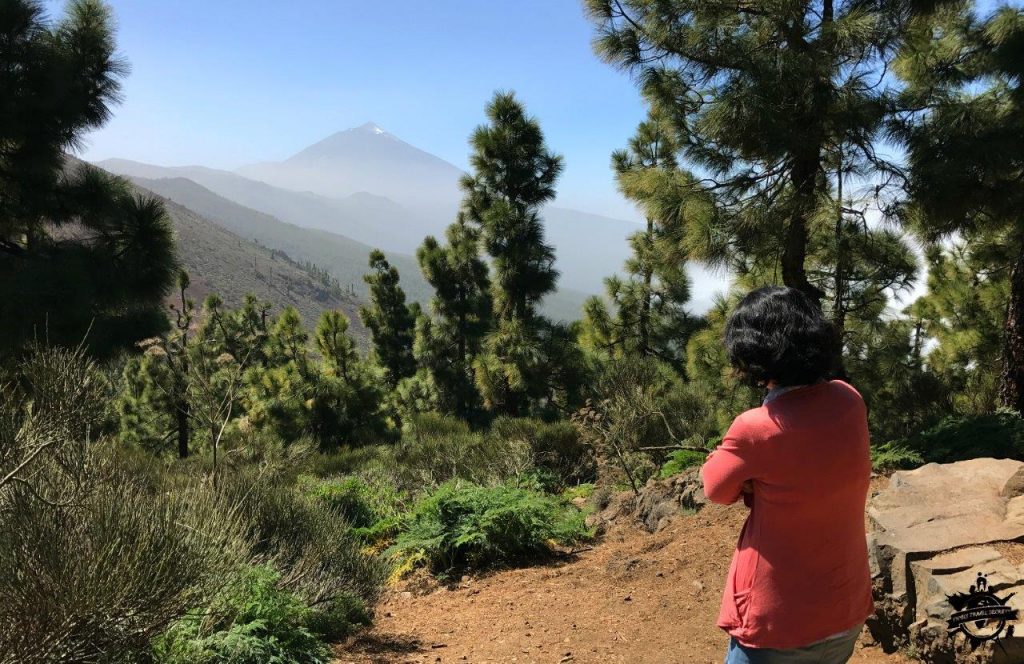 We walked in the vicinity of some mountains of the area so we could see the sea of clouds better. The accumulation of clouds produced by the trade winds always produces a wonderful effect. 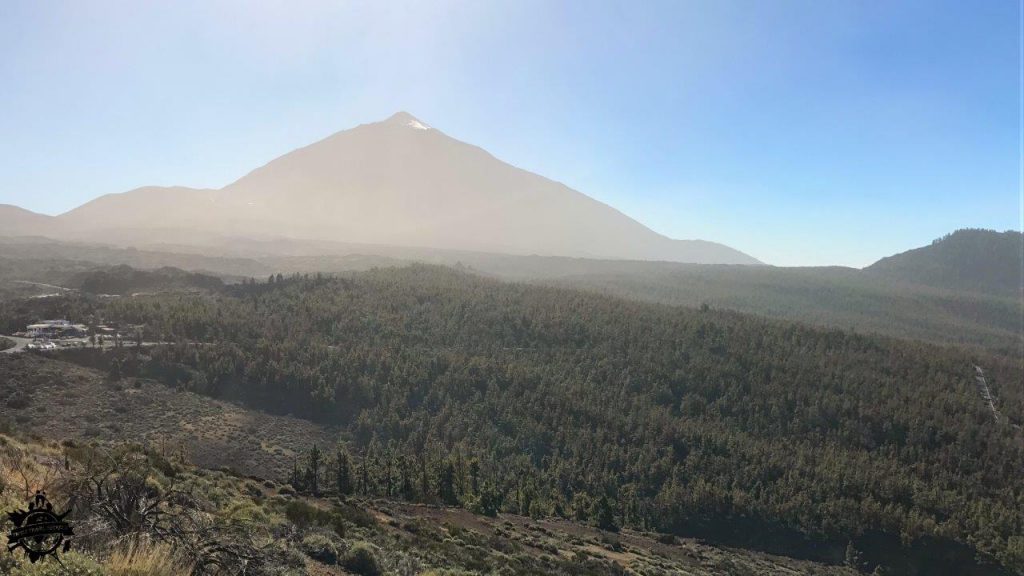 Family Travel Secret
No matter what time of year you decide to visit the Teide, always take a coat and sun lotion. Remember that you will be more than 2,000 meters above sea level.

We have a website about Tenerife (tenerife-travel-secrets.com) and Volcano Teide Experience invited us to try climbing to the summit of Montaña Blanca, although on that occasion I was the only one who braved it. It was a totally amazing experience and something that I had baulked at for many years. As a local, I couldn’t put it off for much longer. 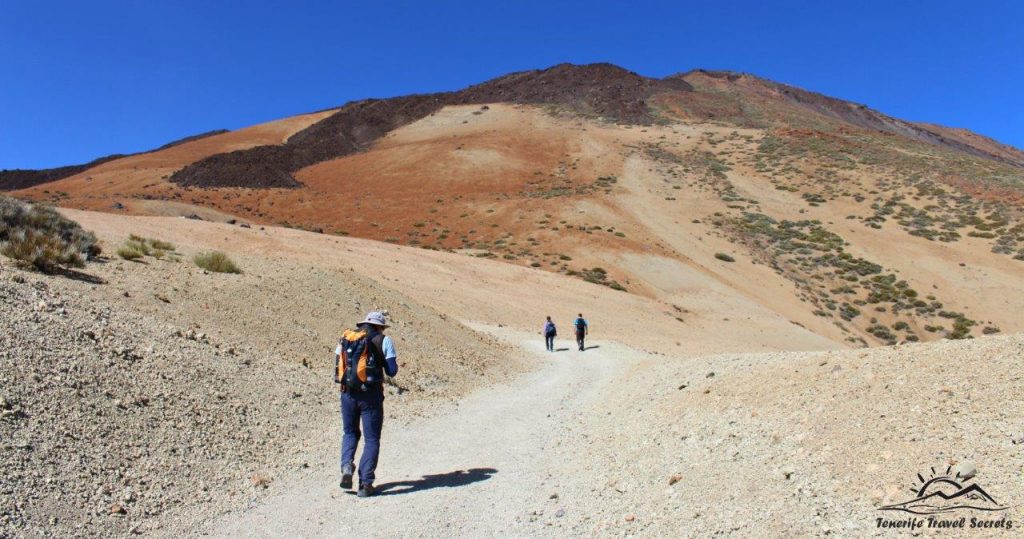 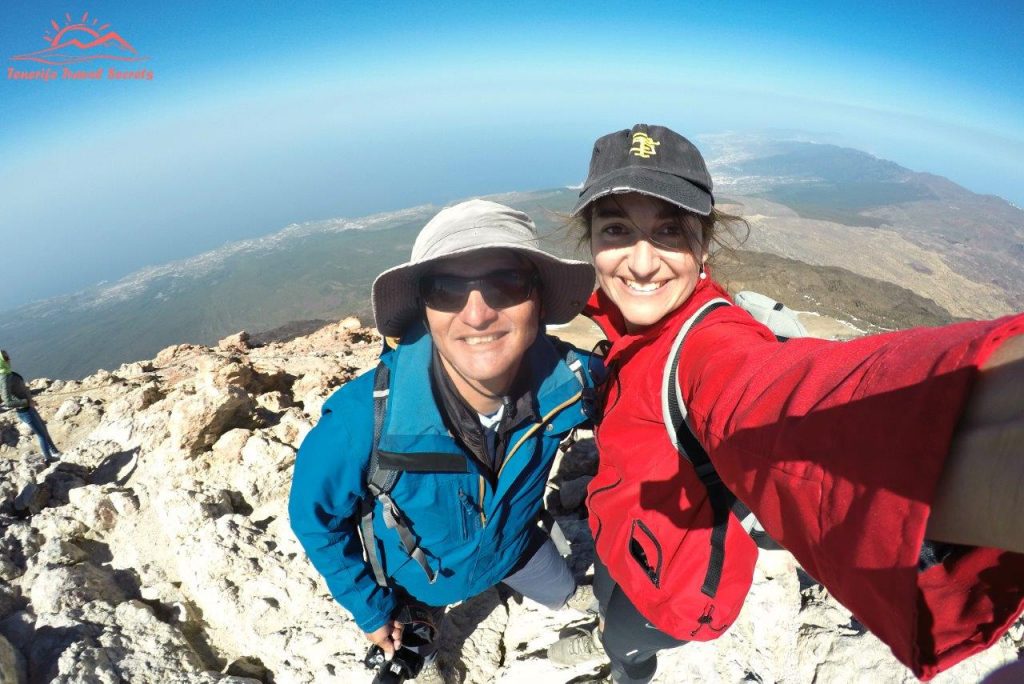 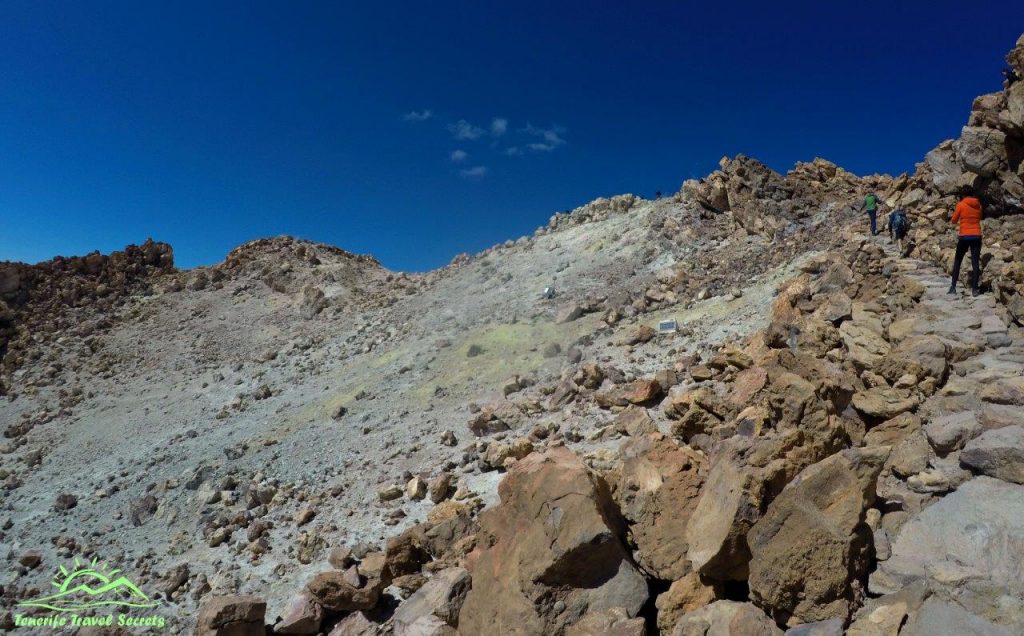 The next time we visited the park was with my mother’s cousin, Salvador, and his friends who live in Belgium. As they are all over 60 it was more of a panoramic visit. It was particularly crowded with visitors that day, and that was even on a Monday! But I suppose when you’re on vacation the day of the week doesn’t matter 😂 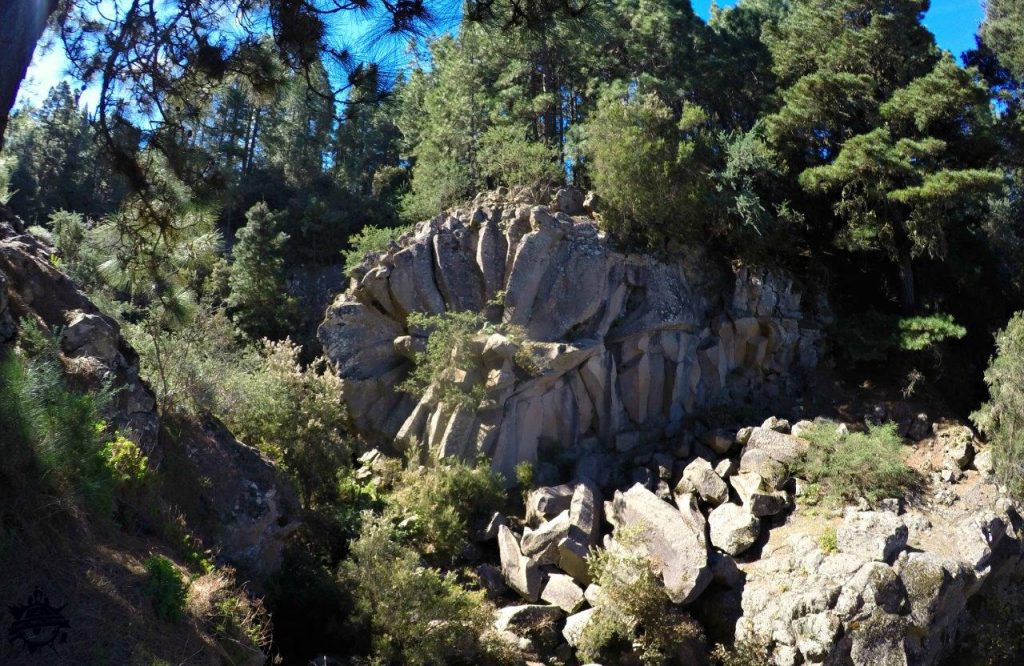 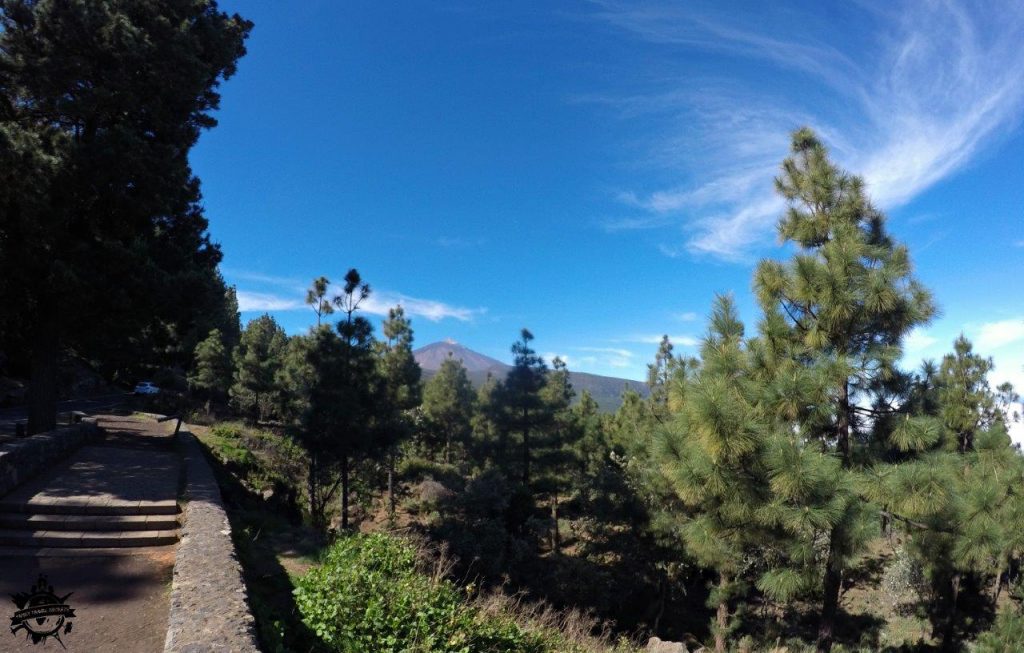 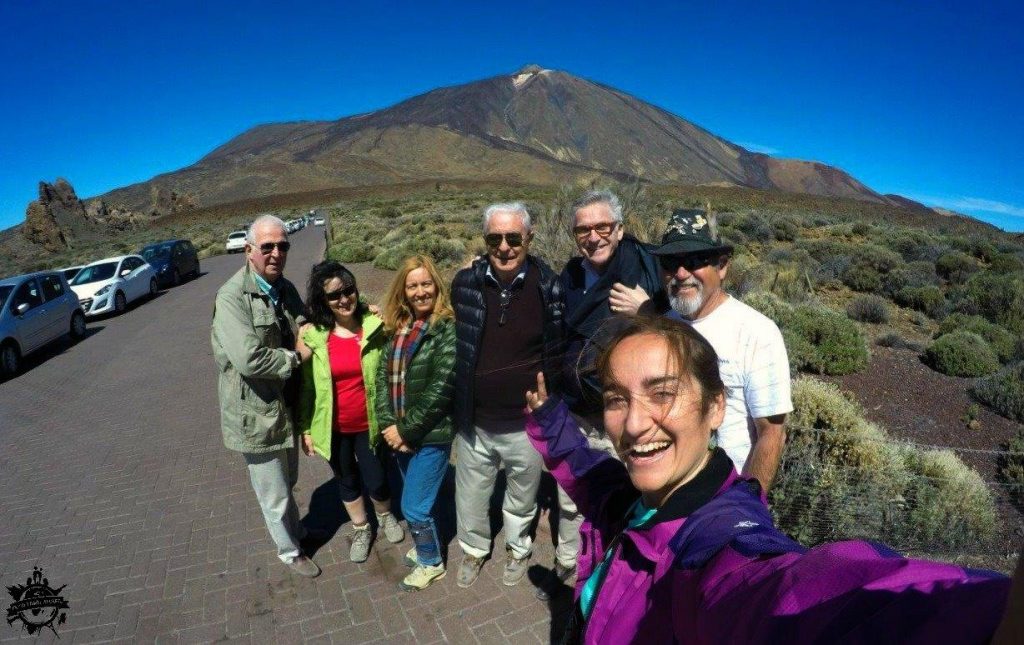 And the last time (for now – we still have few months left and I’m sure we’ll sort something out to go up again) was with our Australian friends Karl, Mary, Eila and Lu. They decided to put Tenerife on their vacation map because we were there, and it was a big surprise for them to find an island that is so varied in terms of landscapes, history and architecture. 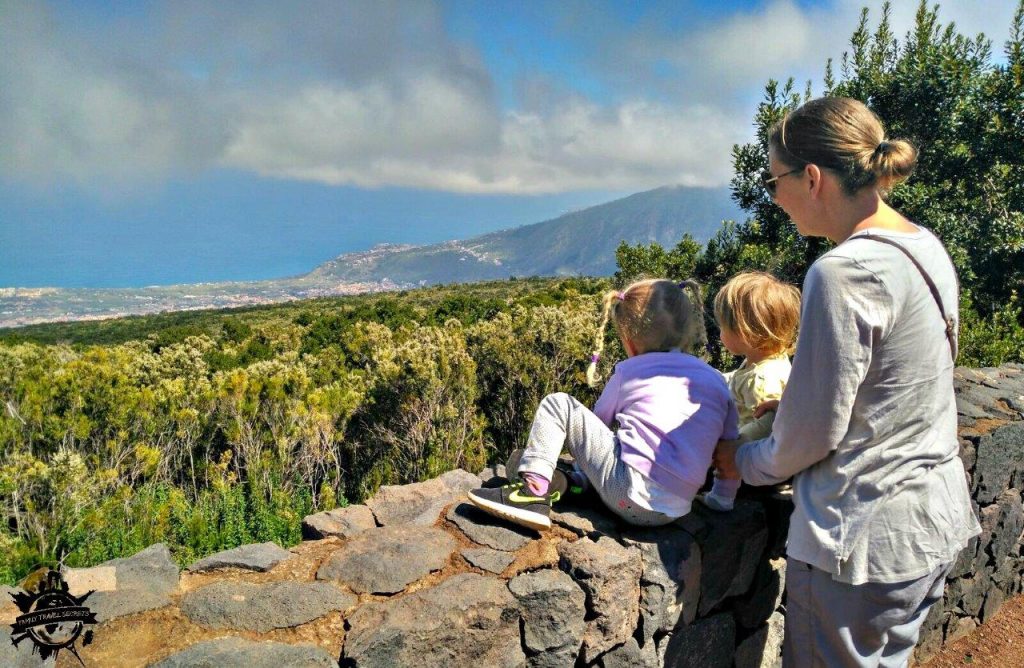 When we climbed the Teide they were impressed by how similar the landscape is to certain places in California and New Zealand. 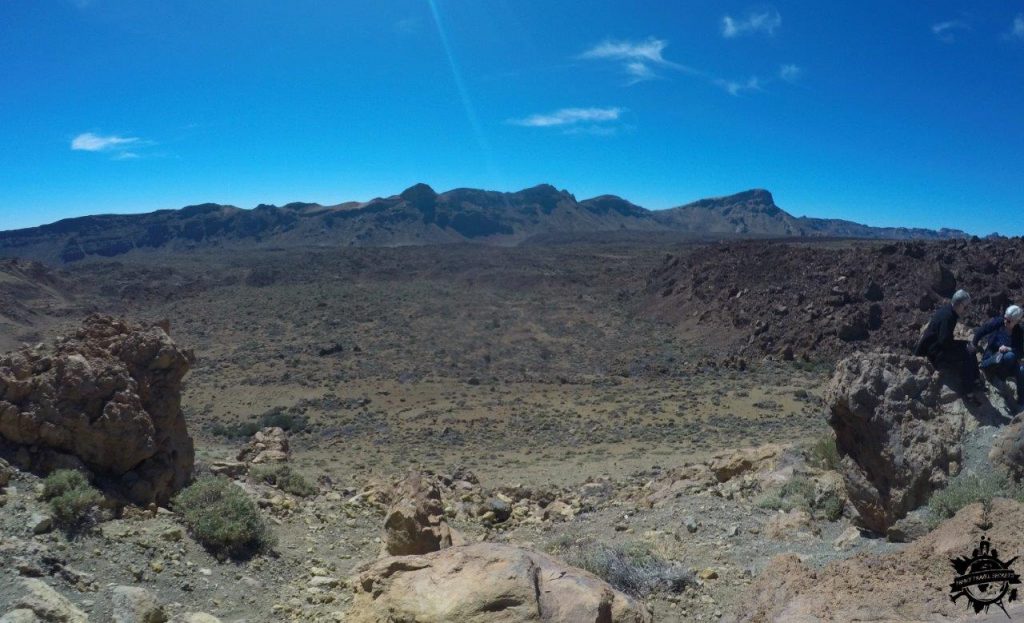 First we stopped at the Mirador de Mataznos, where they observed how the sea of clouds approached in such a way that when we left there we couldn’t see anything in the valley. 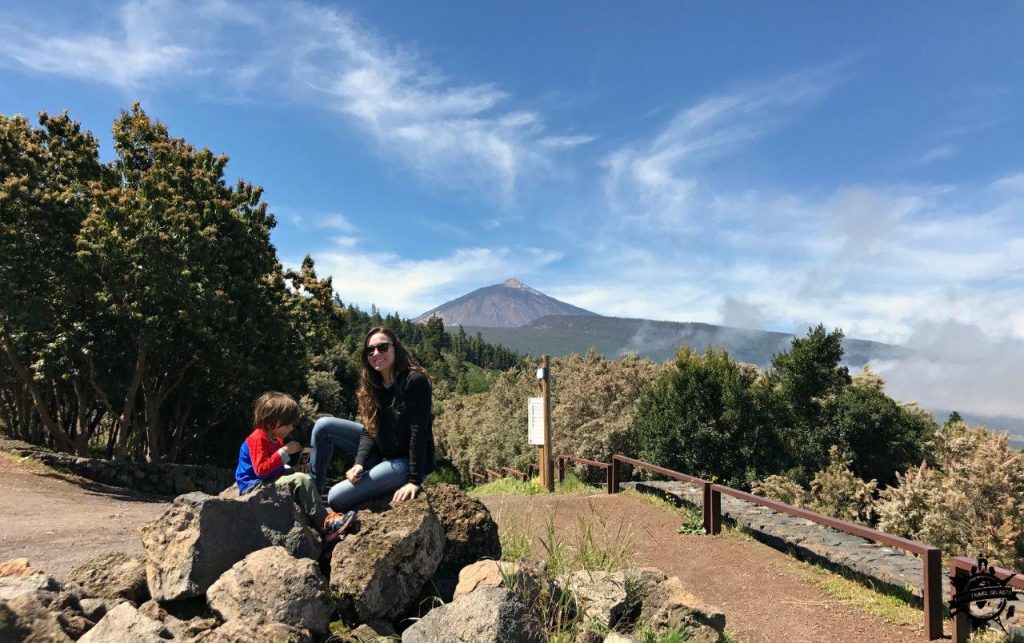 We continued to the Bambi area and from there we enjoyed some of the best views you can get of the Teide. Our beloved father Teide is spectacular 😊 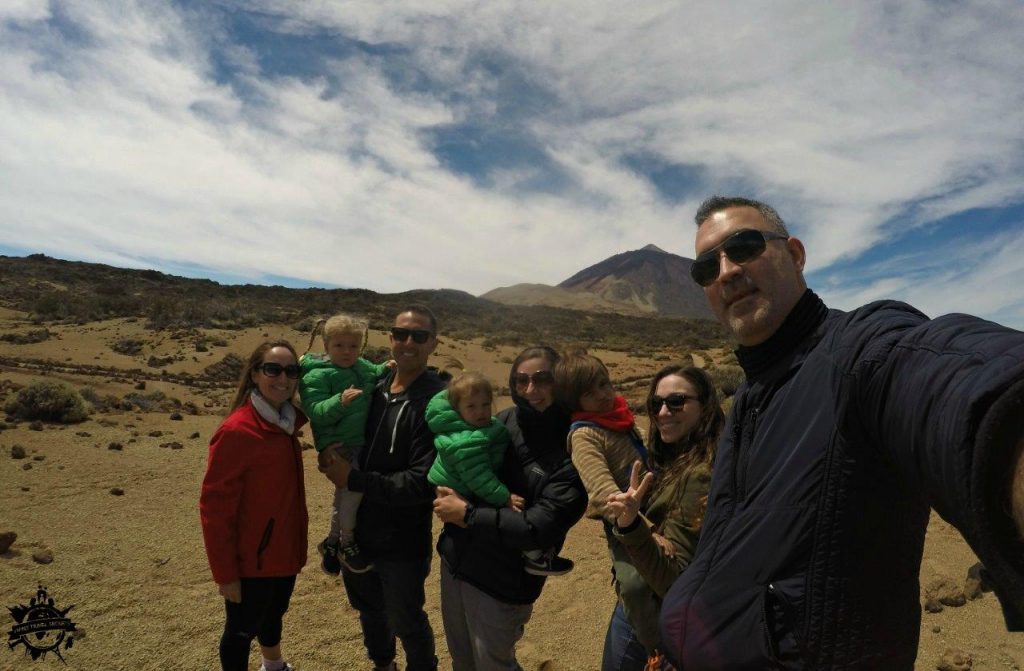 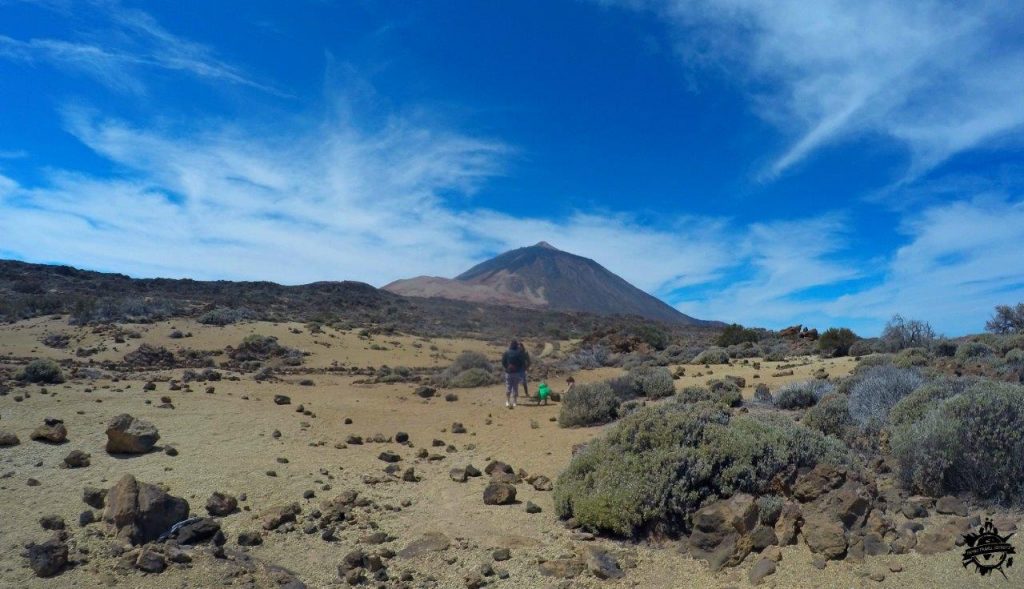 The last stop we made was in the area of Los Roques de Garcia, where the children were amazed looking at the huge Llano de Ucanca. 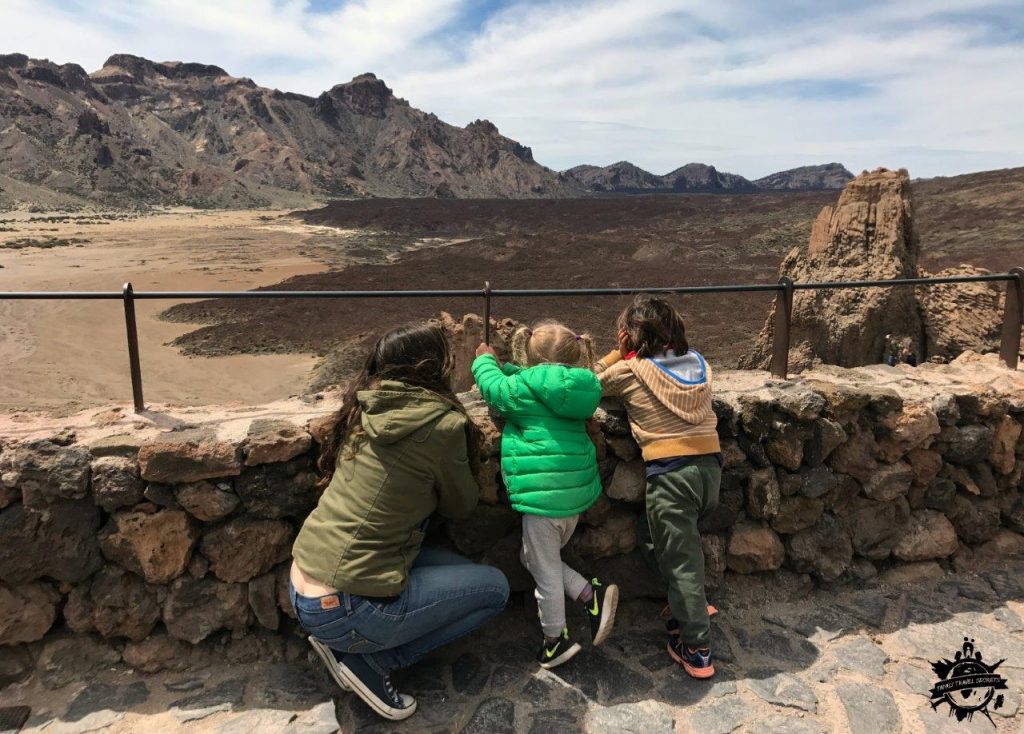 Family Travel Secret
Within the national park you can only have a picnic or eat in the signposted areas or at the kiosks that you come across now and then at the various entrances. You can also go straight to the Arenas Negras, Las Lajas, Casa del Caminero or La Caldera recreational parks.

Visiting the Teide is always a special, enriching experience, and if it’s with friends or family then it’s totally unbeatable. 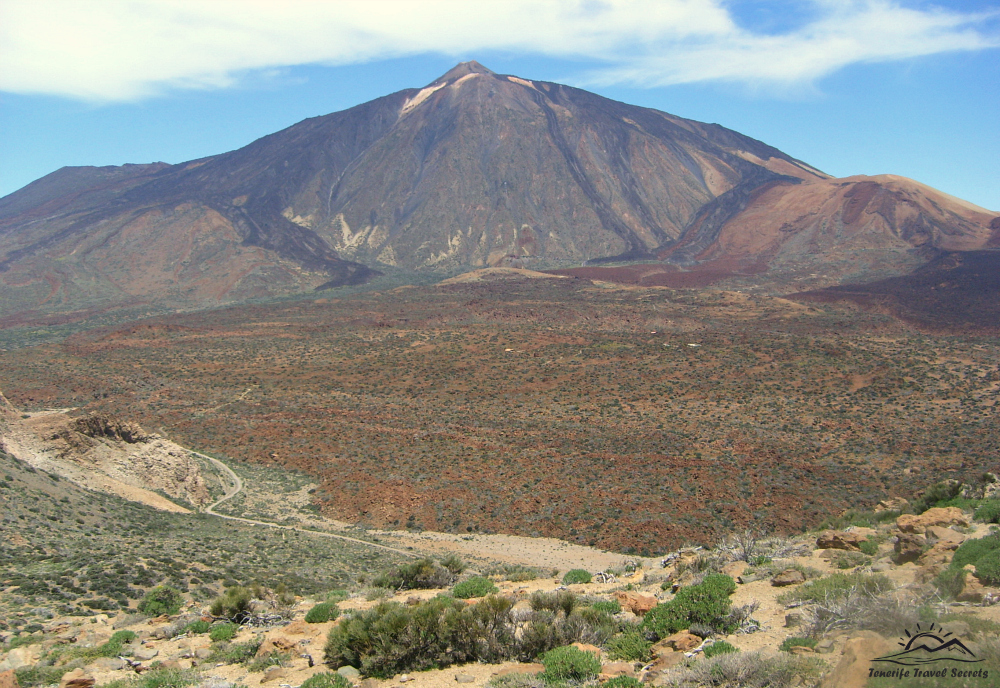 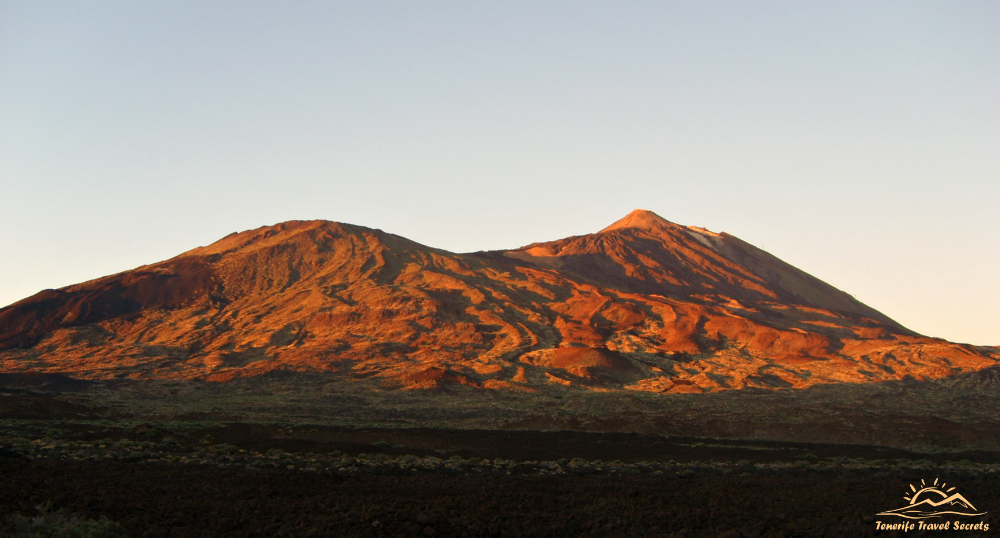 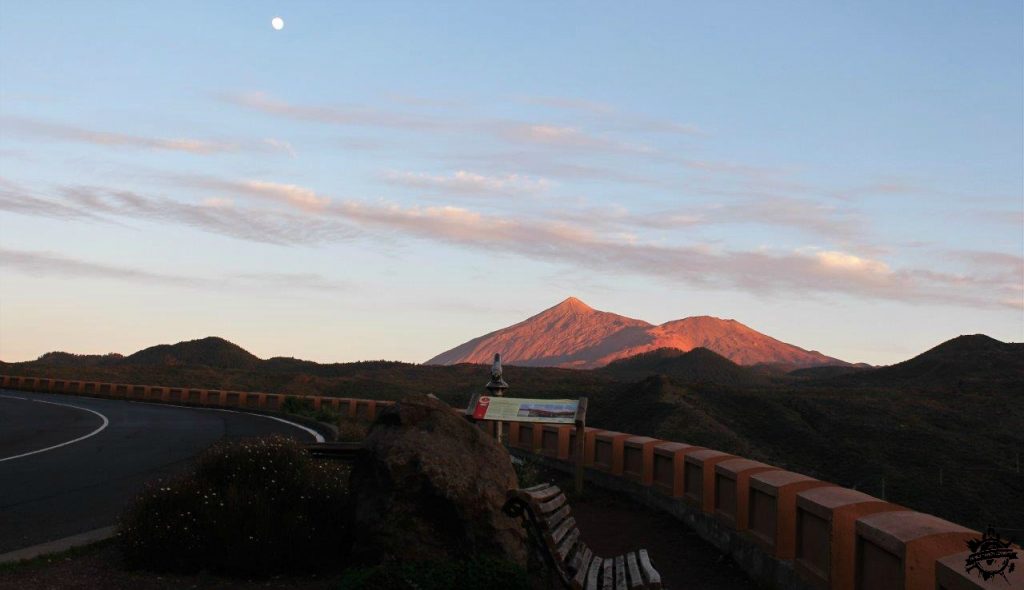 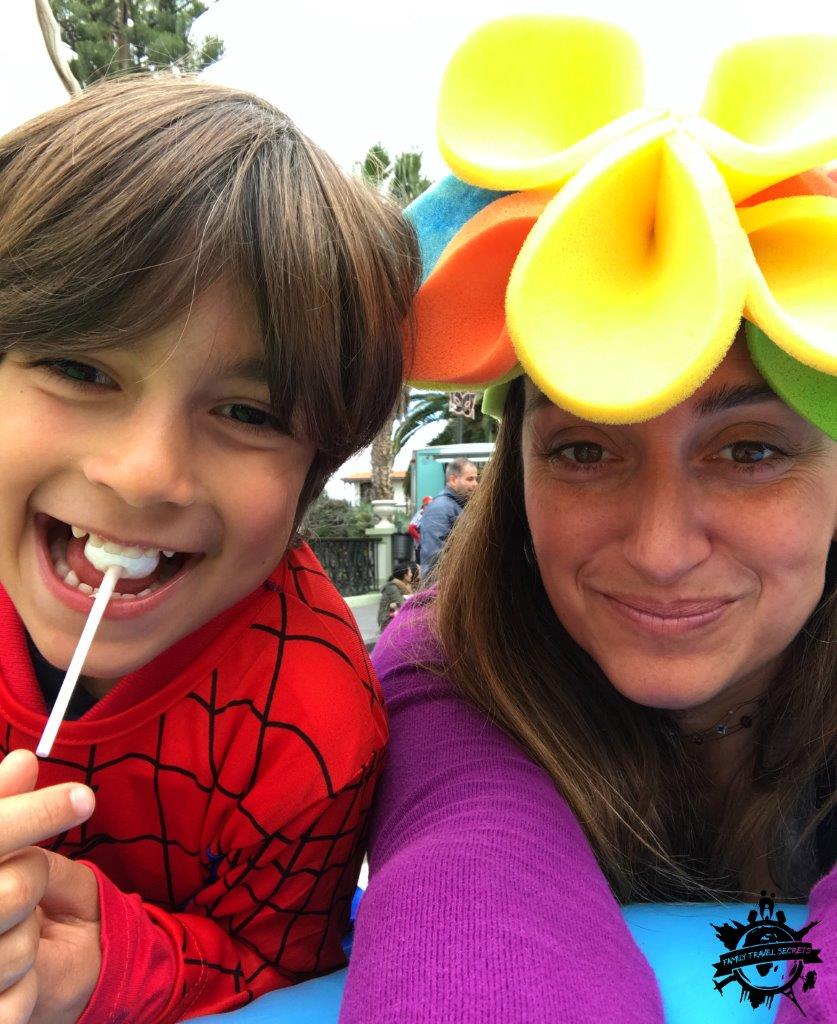 Carnival in Tenerife with family and friends 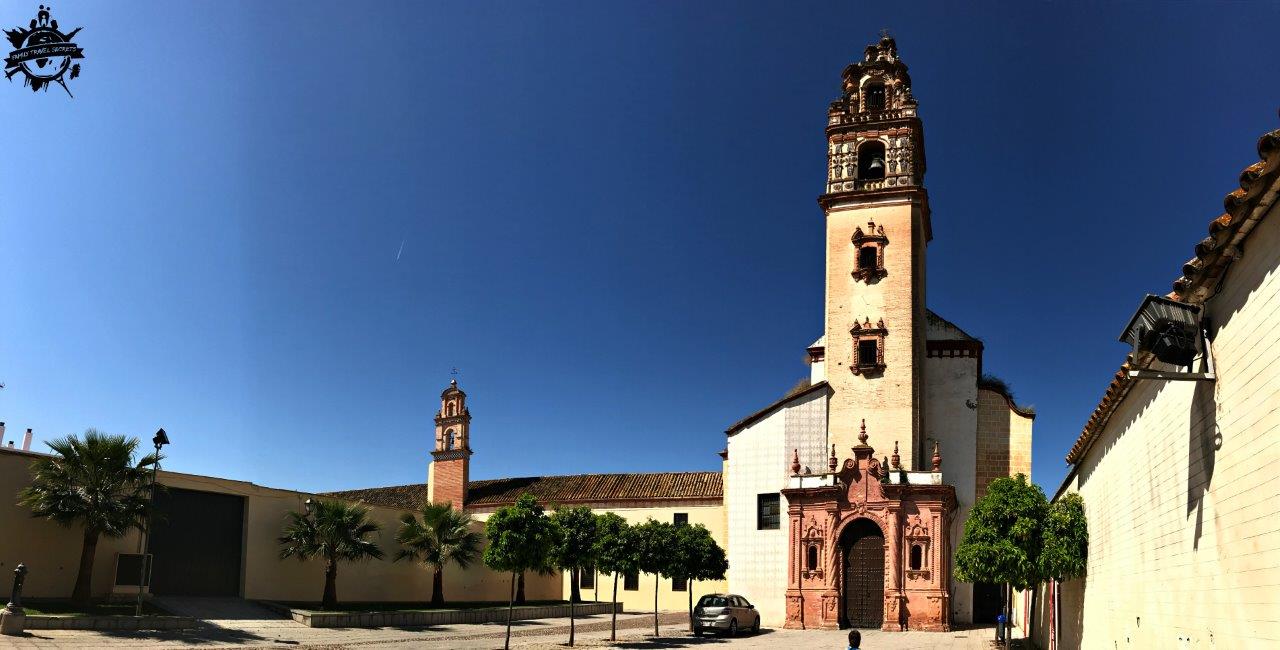